The Duchess of Sussex “satisfies all” of the Duke of Sussex’s “requirements,” which he “didn’t get from other girlfriends,” the author of “Revenge: Meghan, Harry and the War Between the Windsors” explains.

Bower also claims that Harry, 38, is a “damaged” and “very disturbed” man as a result of childhood trauma — and Markle, 41, allegedly knew just how to win him over.

“He is psychologically harmed both by his mother’s death and the father’s treatment of his mother, and of Harry himself, when he was a child,” the author alleges to us.

Prince Harry’s difficult life — and those of his royal relatives — has been highly publicized for years. 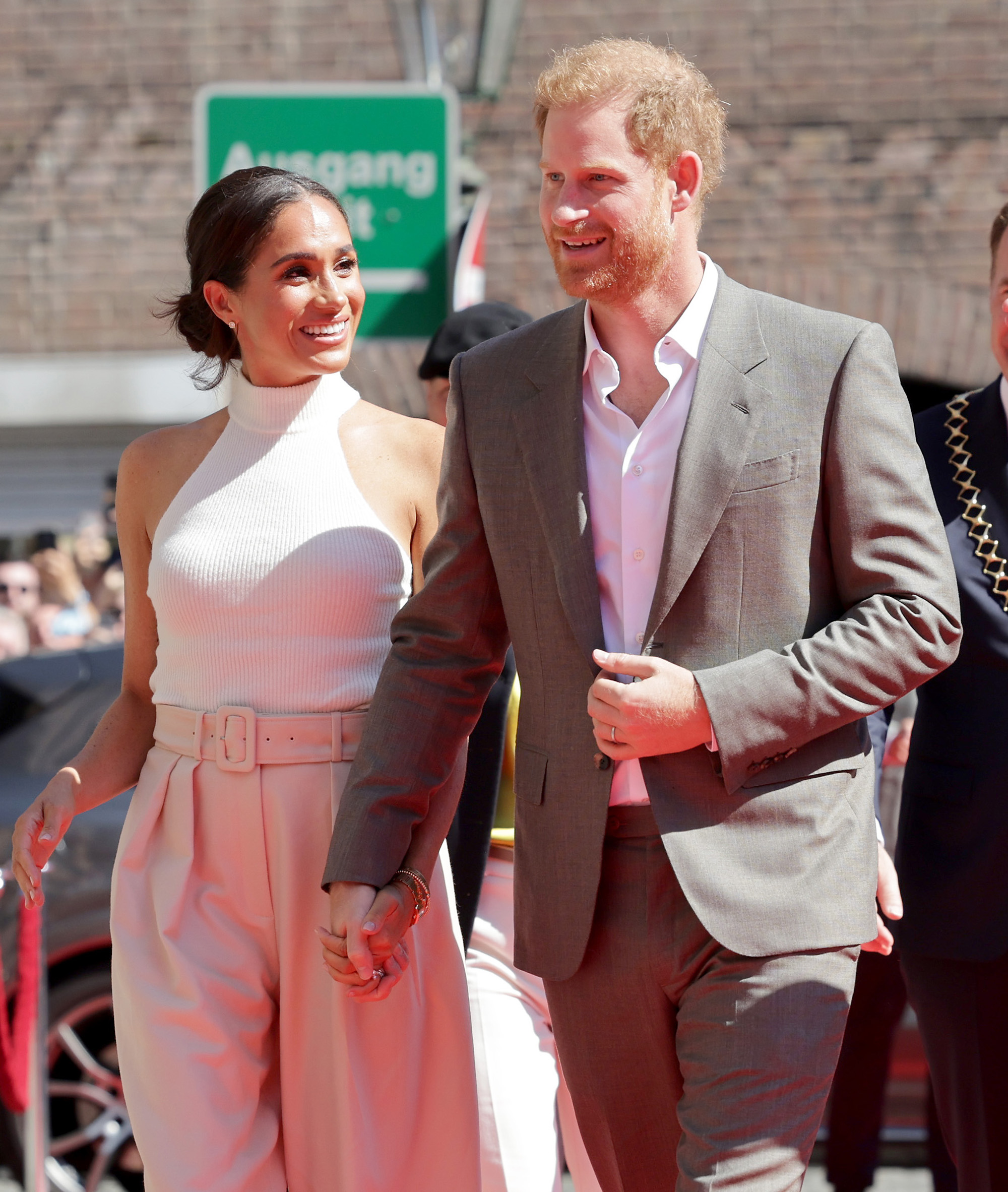 His mother Princess Diana’s unhappy marriage due to King Charles III’s long-term affair with now-wife, Queen Consort Camilla, was well-documented in the press.

The Duke previously opened up about the trauma surrounding his childhood, accusing his father of passing down a “cycle” of “genetic pain and suffering” on Dax Shepard’s “Armchair Expert” podcast in 2021. 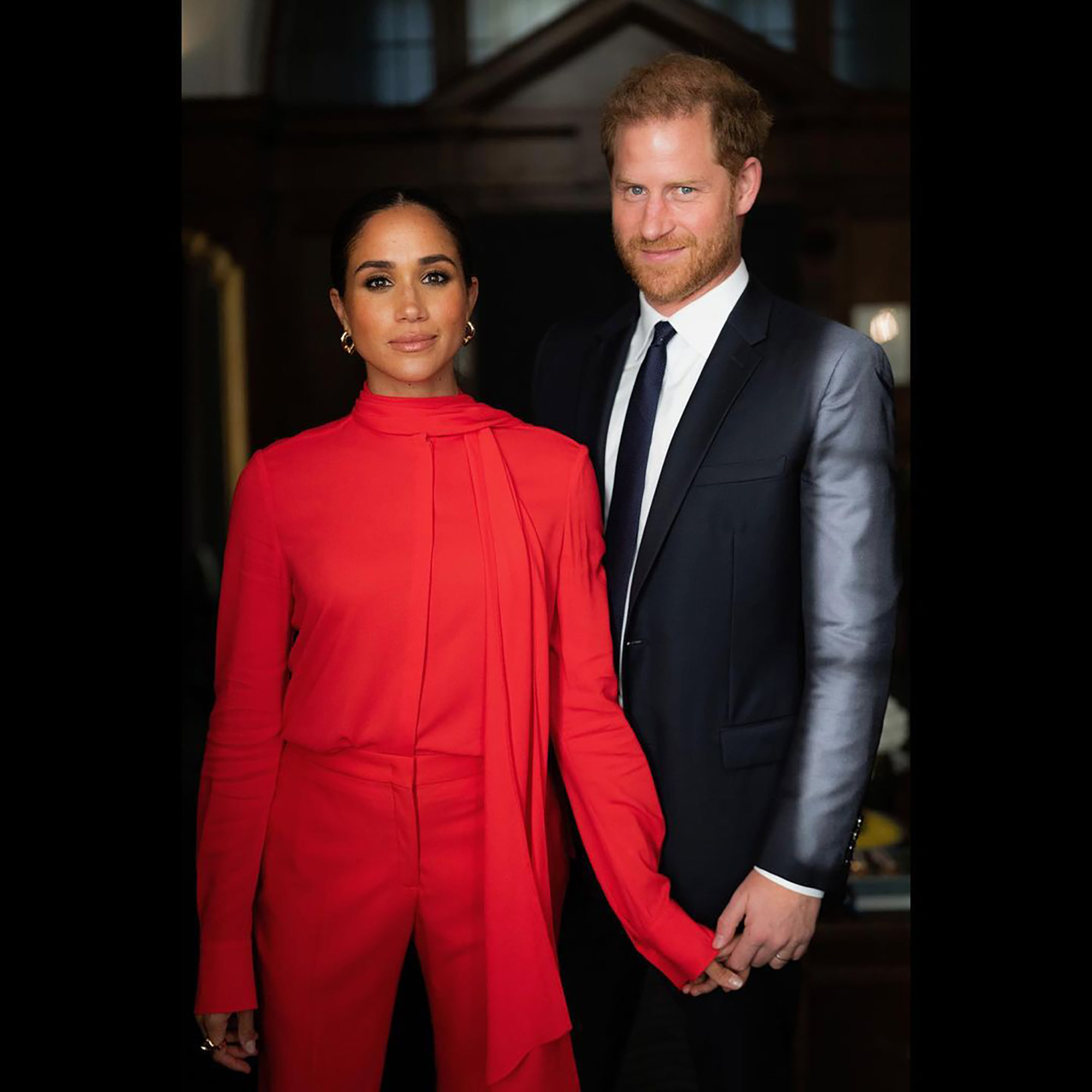 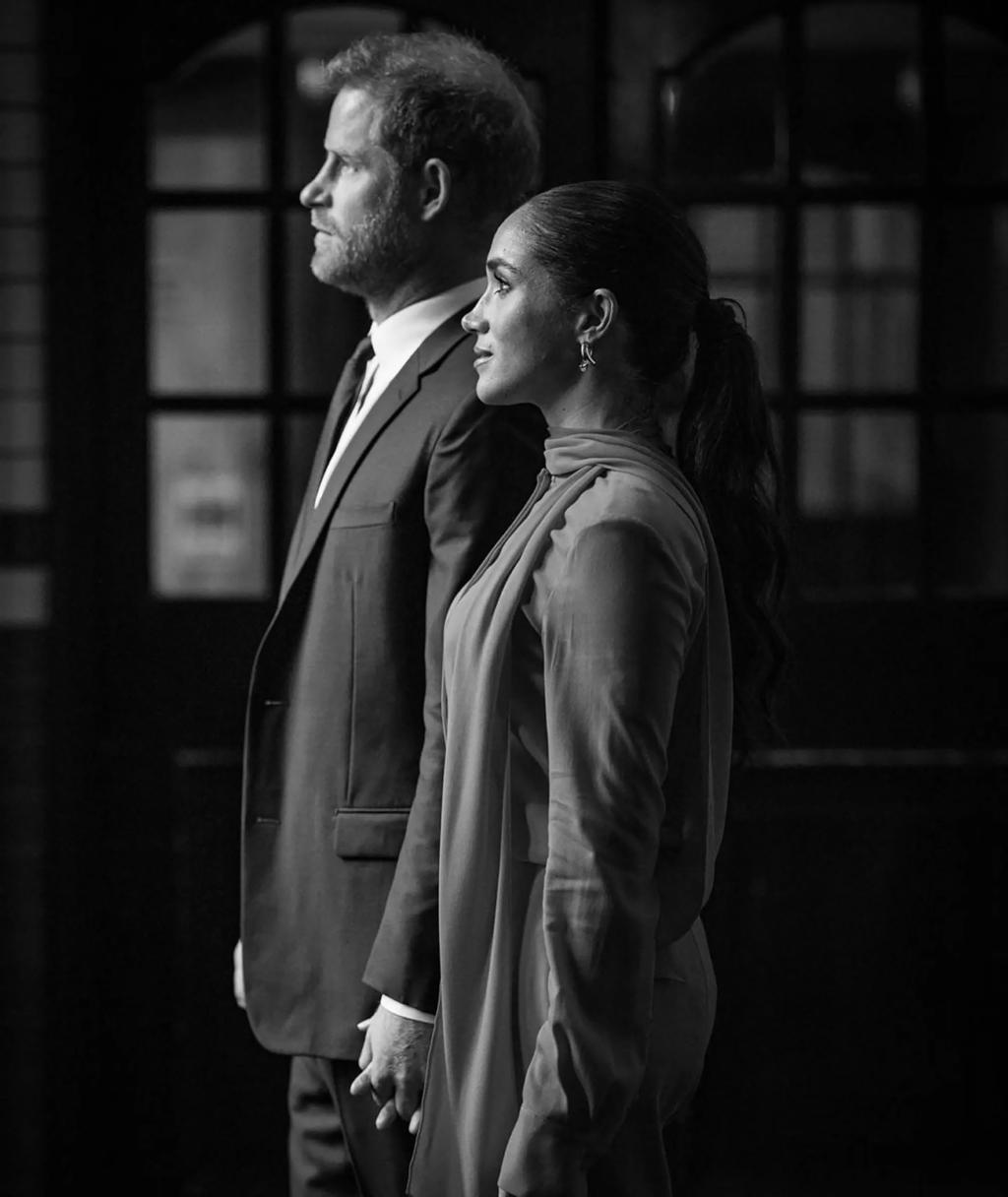 Kid Cudi teases 'nearing the end' of his music career