A leading cyber security expert has warned a planned shake-up of Australia's cyber defences won't be enough to protect critical infrastructure, saying companies will need to go beyond minimum standards to combat escalating threats from state-based actors and criminal organisations.

The Morrison government on Monday released the draft exposure bill for its overhaul of critical infrastructure, which would give national security agencies powers to step into the networks of some companies to disrupt and fend off major attacks. 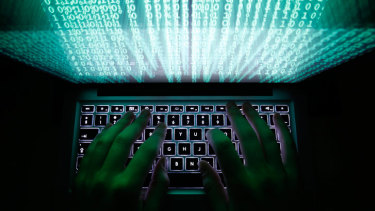 Australia has been combating a wave of cyber attacks from a state-based actor.

"If an organisation only takes action to the extent required by regulation that is like taking out health insurance but never going to the doctor," Mr Failla said. "However, the government has been raising awareness of a very significant issue highlighting the need for investment and focus."

A report by Accenture has warned some of the world's most skilled nation-state cyber adversaries and criminal networks are deploying an arsenal of new tools, actively exploiting corporate email systems and using online extortion to scare victims into paying ransoms. Sophisticated adversaries, including state actors, are masking identities with off-the-shelf tools – increasing the rate and severity of attacks. 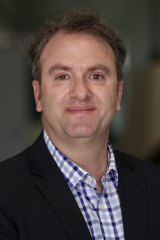 Under the proposed laws, operators of critical infrastructure will face "positive security obligations", including a requirement to report threats specific to their sector. The government will also be able to request information to create a "near real-time national threat picture" and will be able to declare an emergency to plug into networks to disrupt cyber attacks and bring them back online.

Australian security agencies believe China was probably behind a series of cyber raids this year on all levels of government, industry and critical infrastructure, including hospitals, local councils and state-owned utilities.

The most important news, analysis and insights delivered to your inbox at the start and end of each day. Sign up to The Sydney Morning Herald’s newsletter here and The Age’s newsletter here.