Nick Jonas is singing his love for wife Priyanka Chopra.

The Jonas Brothers released their comeback album Happiness Begins on Friday and the record contains the track “I Believe,” which Nick says is dedicated to the actress.

“This song is a love letter to my wife,” he told Apple Music, according to Harper’s Bazaar. “I’m so excited to play it on tour.”

Nick and Priyanka wed in their native India in front of family and friends in December after a whirlwind romance.

“We listened to it a lot on your bachelor party,” his brother and band mate Joe Jonas told Apple Music about the song.

“It sounds even better by the beach,” he said. 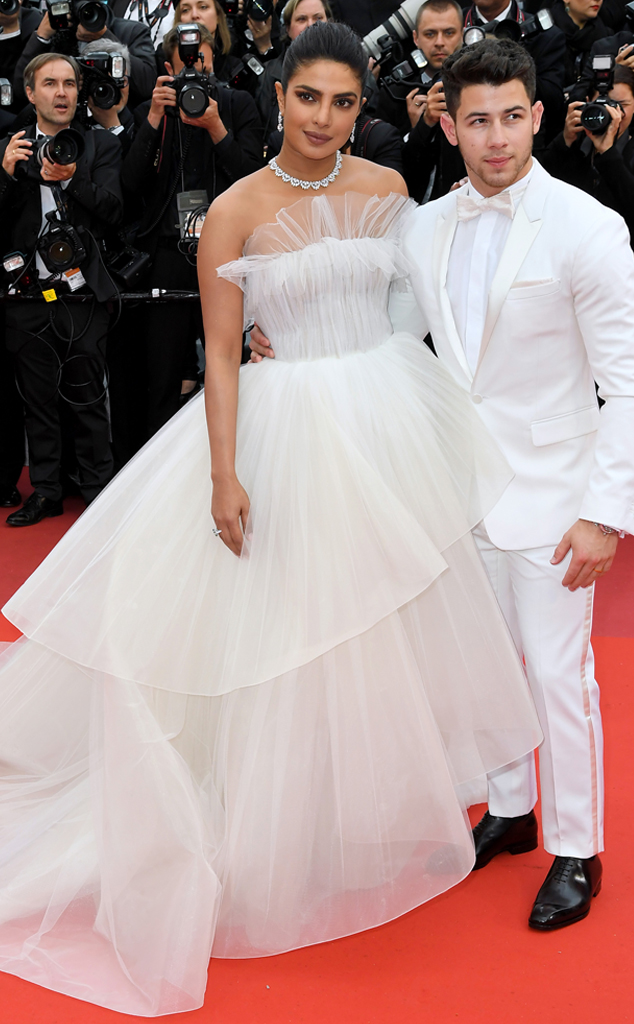