New data suggests Omicron is less likely to lead to serious illness and up to 70 per cent of sufferers won't need hospital care. 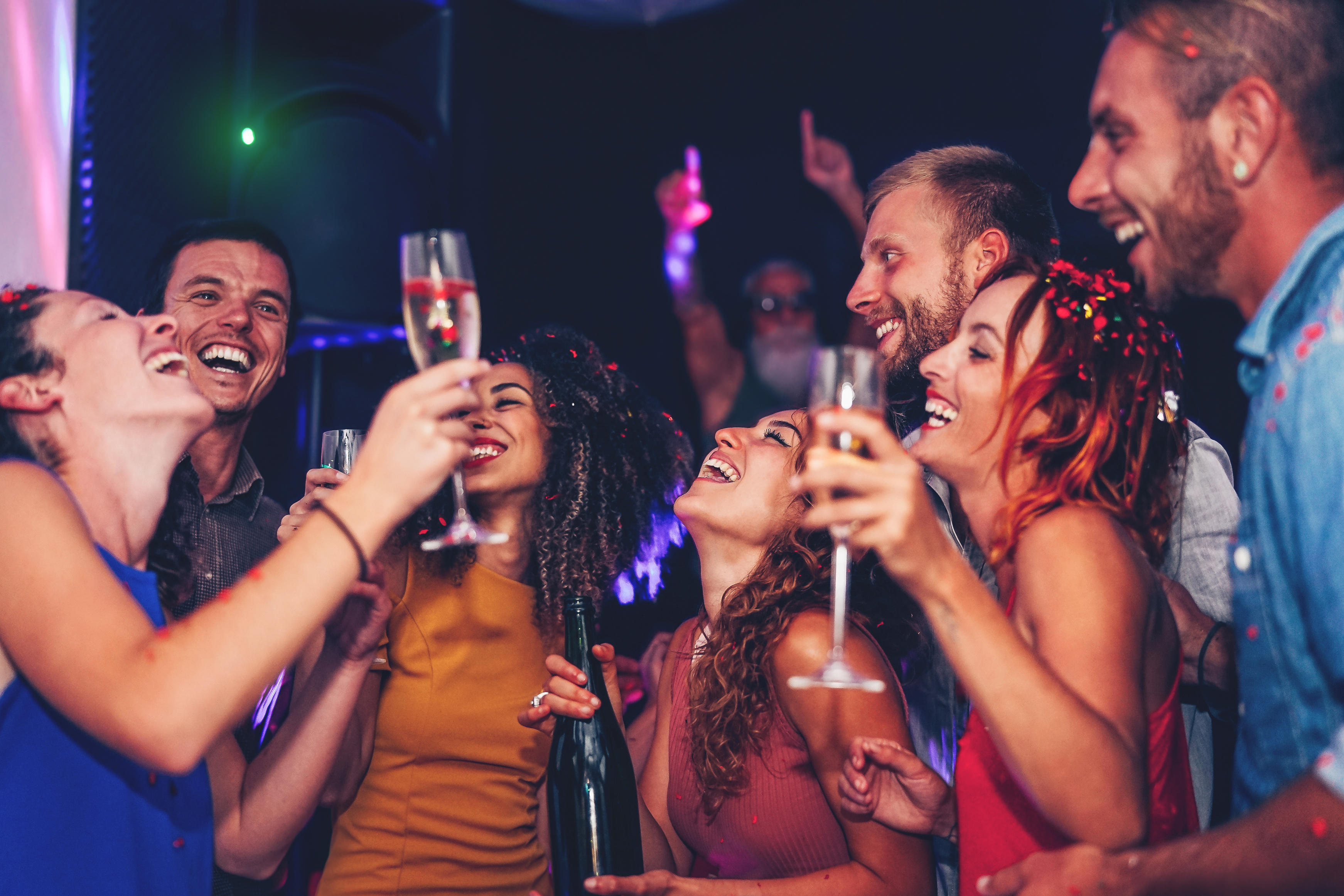 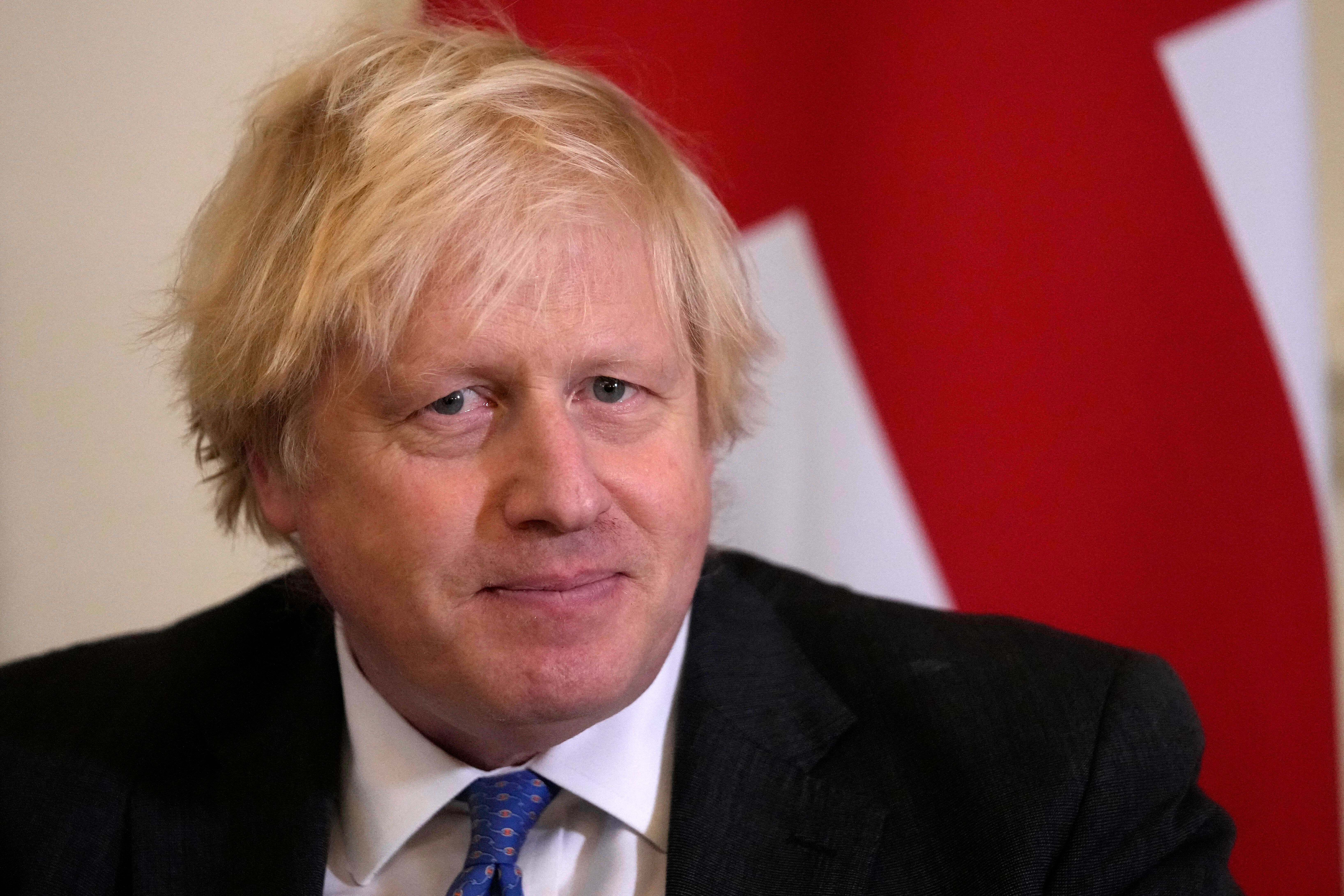 But UK Health Security Agency chief executive Dr Jenny Harries warned that it was too early to downgrade the threat from the variant, which is still spreading rapidly across the UK.

A string of hugely positive studies show Omicron IS milder than other strains, with the first official UK report revealing the risk of hospitalisation is 50 to 70 per cent lower than with Delta.

Covid booster jabs protect against Omicron and offer the best chance to get through the pandemic, health officials have repeatedly said.

The Sun's Jabs Army campaign is helping get the vital extra vaccines in Brits' arms to ward off the need for any new restrictions.

And the "impact on society" with workforces in isolation may call for new Years plans to be cancelled.

She added: "There is a glimmer of Christmas hope in the findings that we published yesterday, but it definitely isn't yet at the point where we could downgrade that serious threat."

The rapid spread of Omicron has seen it become the "dominant strain now right across the UK", and Dr Harries said cases were still doubling across "most regions" of the country.

She added: "What we have got now is a really fine balance between something that looks like a lower risk of hospitalisation – which is great news – but equally a highly transmissible variant and one that we know evades some of our immune defences, so it is a very balanced position."

The health agency's analysis came as the UK experienced yet another record-breaking number of daily reported Covid cases, with 119,789 reported as of 9am on Thursday.

This was the second day in the whole of the pandemic that daily lab-confirmed case rates were above 100,000, after Wednesday.

Dr Harries said key pieces of information about Omicron are still needed to understand how much of a risk it poses to the health service, such as average length of stay in hospital.

She added: "We're not seeing very significant rises in intensive care utilisation or in the use of ventilation beds.

"Now that may be because a lot of the people who've been infected to date are actually younger people and we will see that coming through."

But if the severity of the disease is actually "significantly lower than Delta", then some of the impact on the NHS may be less severe, she said.

Dr Harries also suggested the Government might consider whether new restrictions are needed in England based on the wider impact of the Omicron wave, rather than just the severity of the illness.

Boris Johnson has not imposed any further restrictions for England over Christmas, but has indicated he will not hesitate to act afterwards – with Monday expected to be the first opportunity to consider if changes are needed.

Asked whether the Government would have the information on Monday to make key decisions, Dr Harries said: "Ministers will look at all of the data that we have available and that isn't simply what the epidemiology is saying, it's how it's impacting society.

"So for example, we have very high rates of individuals off sick – we know that particularly in London, around one in 35 have currently got Omicron.

"Now that's having an impact on the workforce. So these are not simply about hospitalisation rates."

She added that ministers were being kept updated on a daily basis and that would continue throughout the Christmas period.

🔵 Read our Covid live blog for the very latest updates

Meanwhile, a package of Covid restrictions being introduced straight after Christmas "doesn't look as likely as it was" according to Government sources.

Sources said that the "working assumption" among key Whitehall figures was that Boris would stop short of ordering new restrictions straight after December 25.

And another insider told the Telegraph that a package of restrictions "doesn't look as likely as it was" after studies showed Omicron as less severe than once thought.

It comes after Health Secretary Sajid Javid hailed the encouraging news and told families to enjoy their Christmas safe from the threat of tougher restrictions for now.

Downing Street believes there is room for cautious optimism as millions cut down contacts so they can be with loved ones at Christmas.

A Government source said: “There isn’t anything currently to justify more restrictions but we are keeping it under constant review.

“It’s better to wait for the data and be sure of the need to be tougher, rather than act early and out of proportion.”