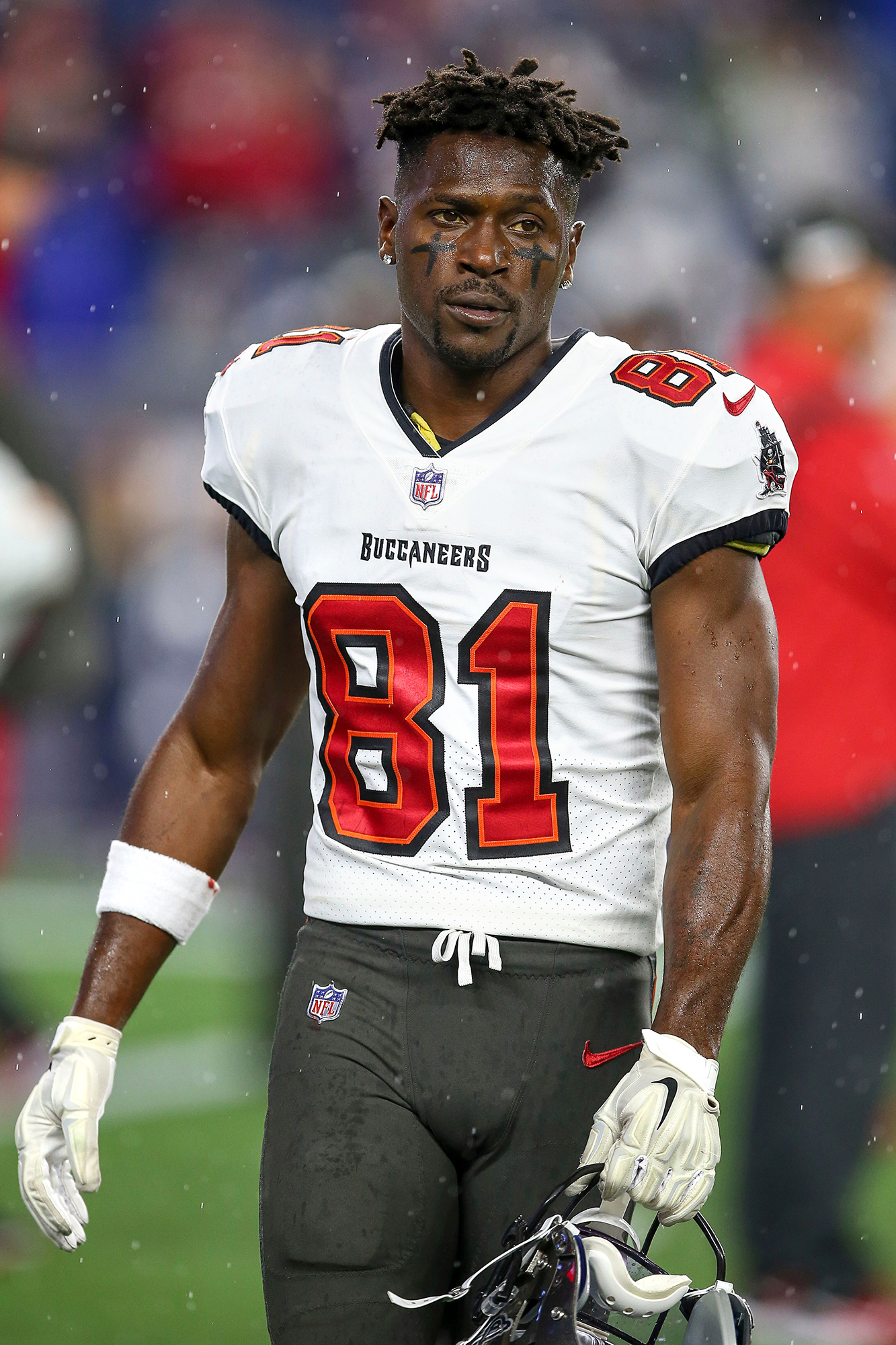 Amid the Florida team’s offensive play, the wide receiver, 33, exited the stadium, crossing the field while his teammates were still playing at the other end of the field. In the clip, fellow Buccaneers athlete Mike Evans even attempted to stop the Miami native from taking off his uniform and throwing it into the crowd before Brown waved to fans and left — an exit that may have cost the athlete his job.

“He is no longer a Buc,” Tampa Bay head coach Bruce Arians told reporters via a Twitter clip following the game, in which the Florida-based team bested their northern adversaries 28-24. “That’s the end of the story. Let’s talk about the guys that were out there and won the game.”

Before his mid-game exit, the former Pittsburgh Steelers athlete was reportedly benched, according to sideline reporter TJ Rives.

Brown — who caught three passes during the Sunday game — previously made headlines one week earlier when he refused to answer questions about the 69-year-old coach’s decision to reinstate him after a three-game suspension for violating NFL’s COVID-19 protocols. 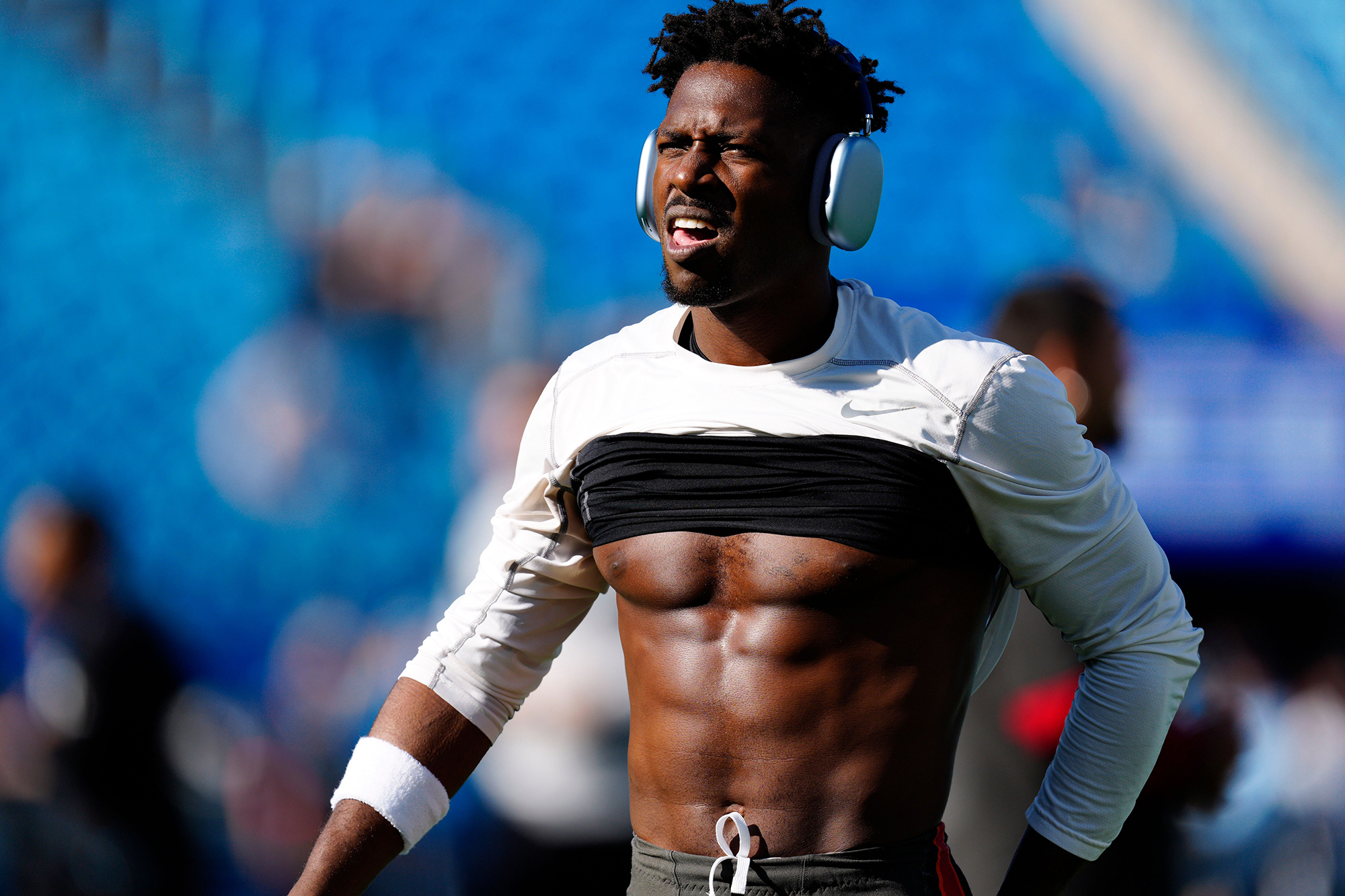 Stars at the Super Bowl Throughout the Years

“What the hell is Antonio Brown doing?!” Barstool Sports tweeted alongside footage of Brown exiting the stadium. Another user wrote, “Antonio Brown quitting mid-play is something only Antonio Brown could do. Unreal.”

Brown, for his part, has yet to address his apparent departure from the Buccaneers, with whom he’s played for since 2020.