Nigella Lawson has said sorry for comments she made in a newspaper column 27 years ago suggesting gender re-assignment surgery was ‘mutilating’ the body.

The cook and author, 60, tweeted an apology to Christie Elan-Cane, who was born female but identifies as ‘non-gendered’, over the article, which was written for the Evening Standard in October 1993.

In the piece, Lawson had commented on an appearance by Elan-Cane on a Radio 4 programme called Tuesday Lives at the time, in which they’d talked about surgery to erase gender.

Lawson’s response in her then column was unsympathetic to Elan-Cane’s desire to have surgery to remove their breasts and womb, calling it ‘self-mutilation’, ‘brutal’ and ‘with no medical justification’. 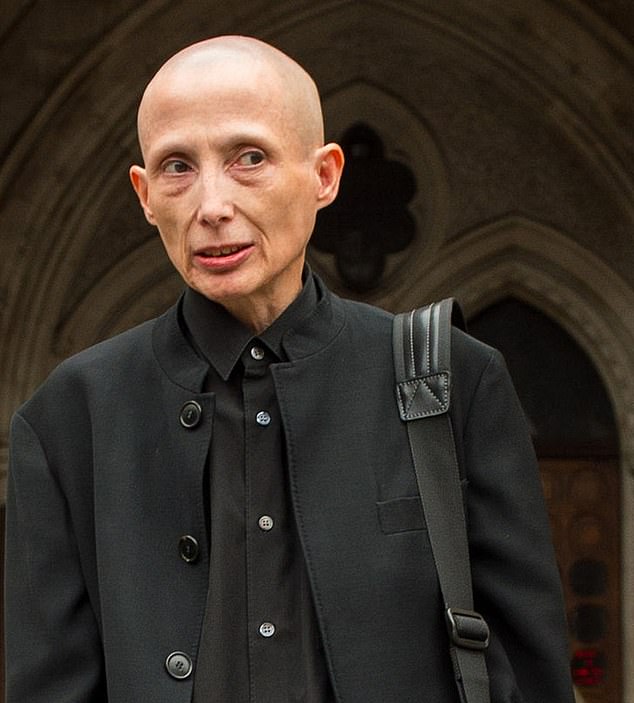 Campaigner for non-gendered people, Christie Elan-Cane, has spent 27 years waiting for an apology over comments made by Lawson, 60, in October 1993 in her then column for the Evening Standard 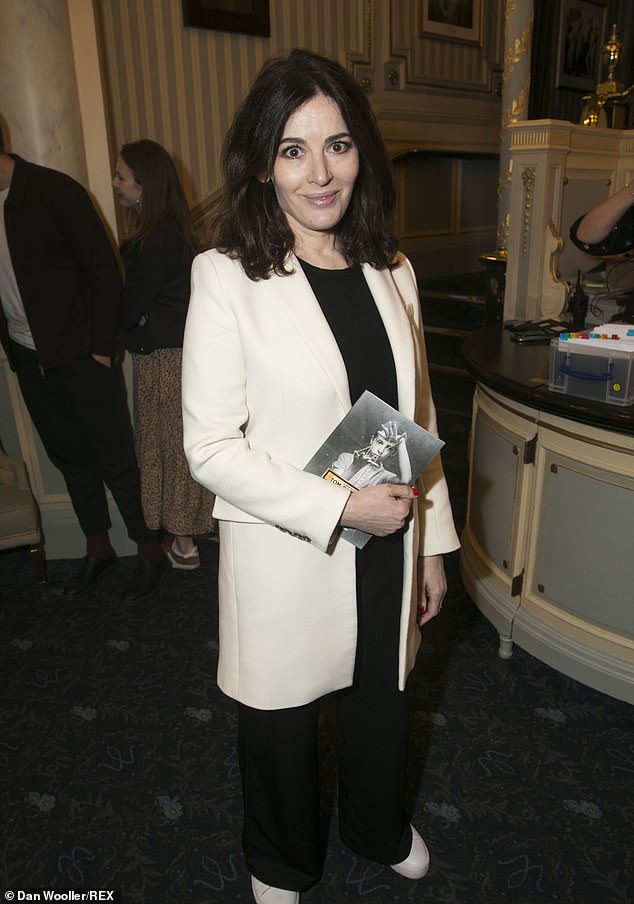 Nigella Lawson, pictured in London in February, responded to Elan-Cane on Twitter saying she was ‘very glad to have the opportunity to apologise’, adding: ‘While I certainly meant no harm, unfortunately that doesn’t mean I didn’t harm’ 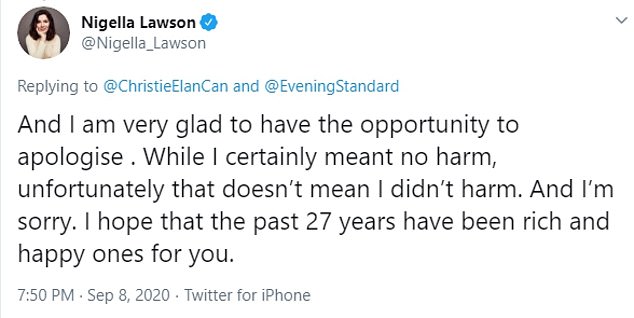 Elan-Cane posted this week saying they were still seeking an apology from the television star for the comments made nearly 30 years ago.

In the piece, Nigella had responded to the broadcast in which Elan-Cane had expressed their wish to have surgery saying: ‘Of course it’s Christie Elan-Cane’s body – hers to mutilate as she wishes. But behind the desire for self-mutilation surely lies the most troubling self-hatred.’

She added later: ‘I can’t help feeling that what she needed was help not surgery’.

In their most recent response, Elan-Cane wrote: ‘@Nigella_Lawson didn’t care about me when she wrote this offensive diatribe in @EveningStandard that was read by millions in London & across the south east. 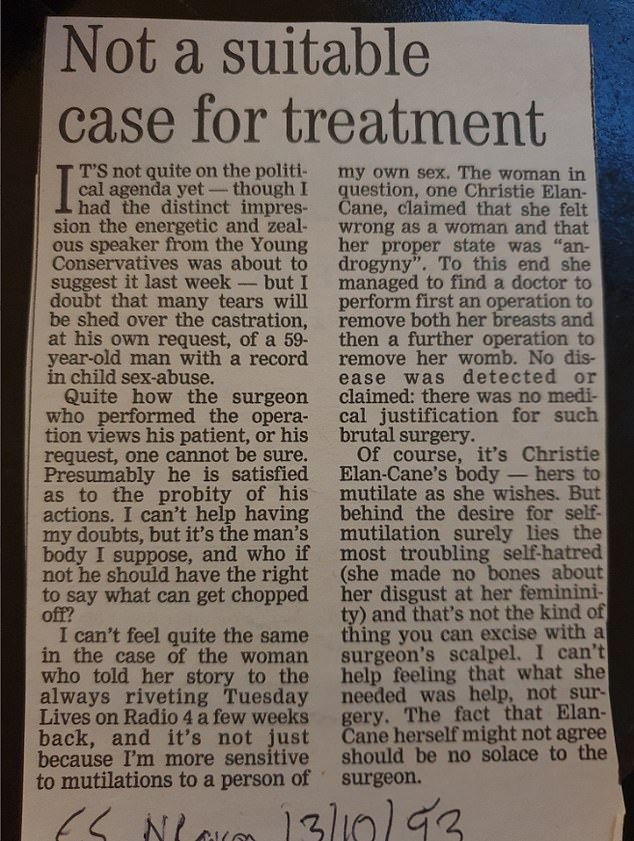 The article written by the author and cook in the Evening Standard in 1993, it was responding to a Radio 4 programme called Tuesday Lives at the time, in which Elan-Cane had talked about surgery to erase their gender

The campaigner followed up with another comment, saying: ‘As I said before, I’m not letting this go. @Nigella_Lawson ‘s words @EveningStandard Oct ’93 to be precise.

Lawson responded to the tweets quickly with an apology, saying she was pleased to have been given the chance to say sorry.

She wrote: ‘And I am very glad to have the opportunity to apologise. While I certainly meant no harm, unfortunately that doesn’t mean I didn’t harm. And I’m sorry. I hope that the past 27 years have been rich and happy ones for you.’

The apology was accepted by Elan-Cane, with Lawson thanking them, penning: ‘I appreciate that very much. Thank you for your gracious response.’

Elan-Cane has fought for more than 25 years to achieve legal and social recognition for non-gendered identity, sees the issue of ‘X’ (for unspecified) as a third category on passports as a key focal point of the non-gendered campaign.

They believe the UK’s passport application process, which requires individuals to indicate whether they are male or female, is inherently discriminatory.

In 2018, Elan-Cane lost a High Court action against the Government’s current policy on gender-neutral passports.