Olivia Rodrigo is receiving high praise for walking the Grammys 2022 red carpet with a sign language interpreter on Sunday.

Even “Coda” star Marlee Matlin thanked the “Drivers License” singer, 19, on social media for the move.

“Thank you ⁦@oliviarodrigo for having an ASL interpreter with you on the red carpet! You ROCK! 🤟🏼🤟🏼,” she wrote Sunday.

Rodrigo smiled for the fans and her industry peers on the red carpet in a black sheath gown with a pink trompe l’oeil silhouette from Vivienne Westwood, along with matching gloves. 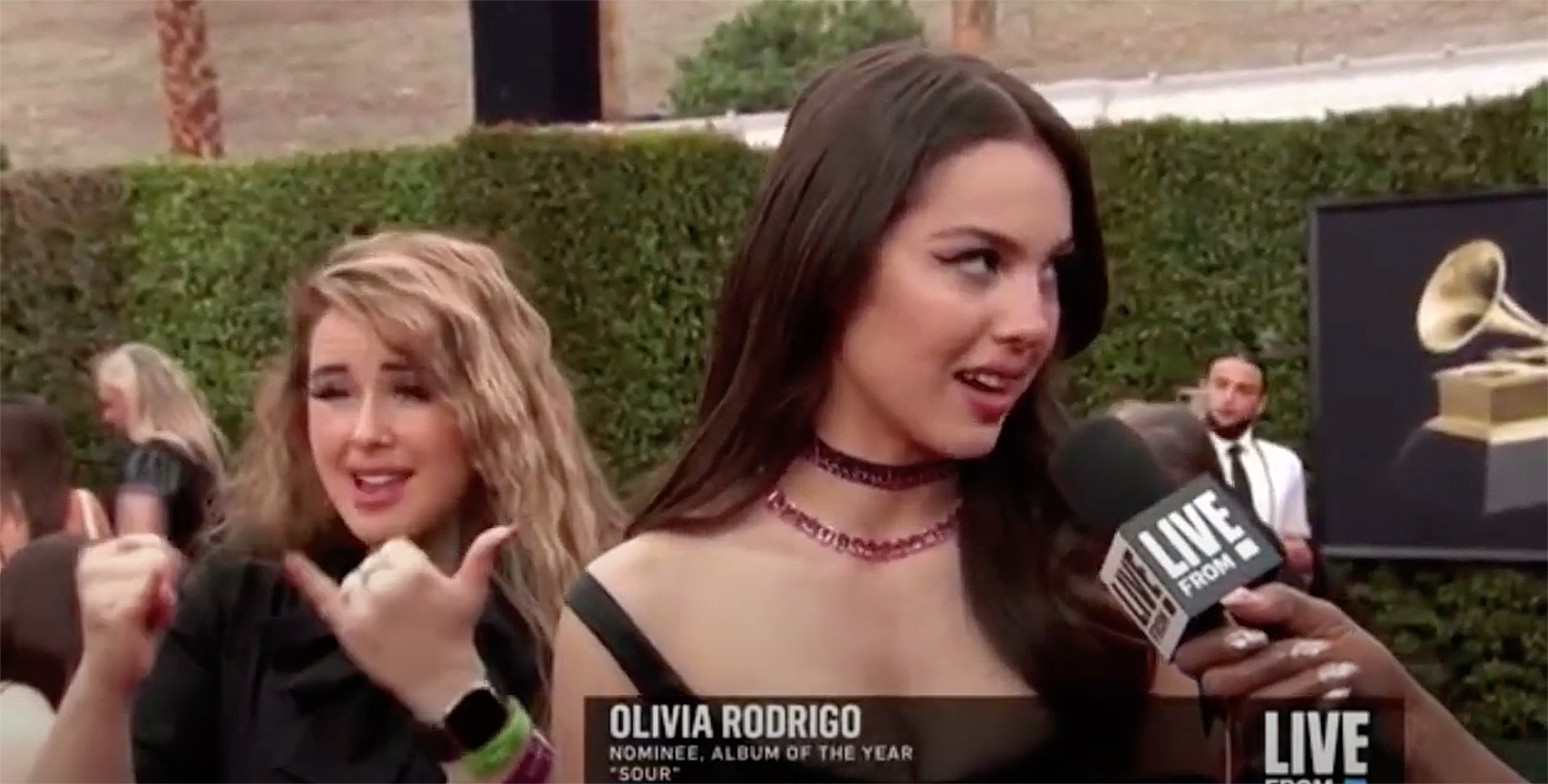 Rodrigo is nominated for seven Grammys, including Best New Artist, Album of the Year, Song of the Year, Record of the Year, Best Pop Vocal Album and Best Music Video, winning Best Pop Solo Performance for “Drivers License” during the Grammys pre-show.

She also performed during the ceremony.

Country singer Mickey Guyton was spotted with an ASL interpreter on the red carpet, as well.

A rep for Rodrigo did not immediately return our request for comment.

Rodrigo has previously spoken of feeling unsure of herself early in her career, revealing that she once believed only white girls could be recognized as true pop stars. 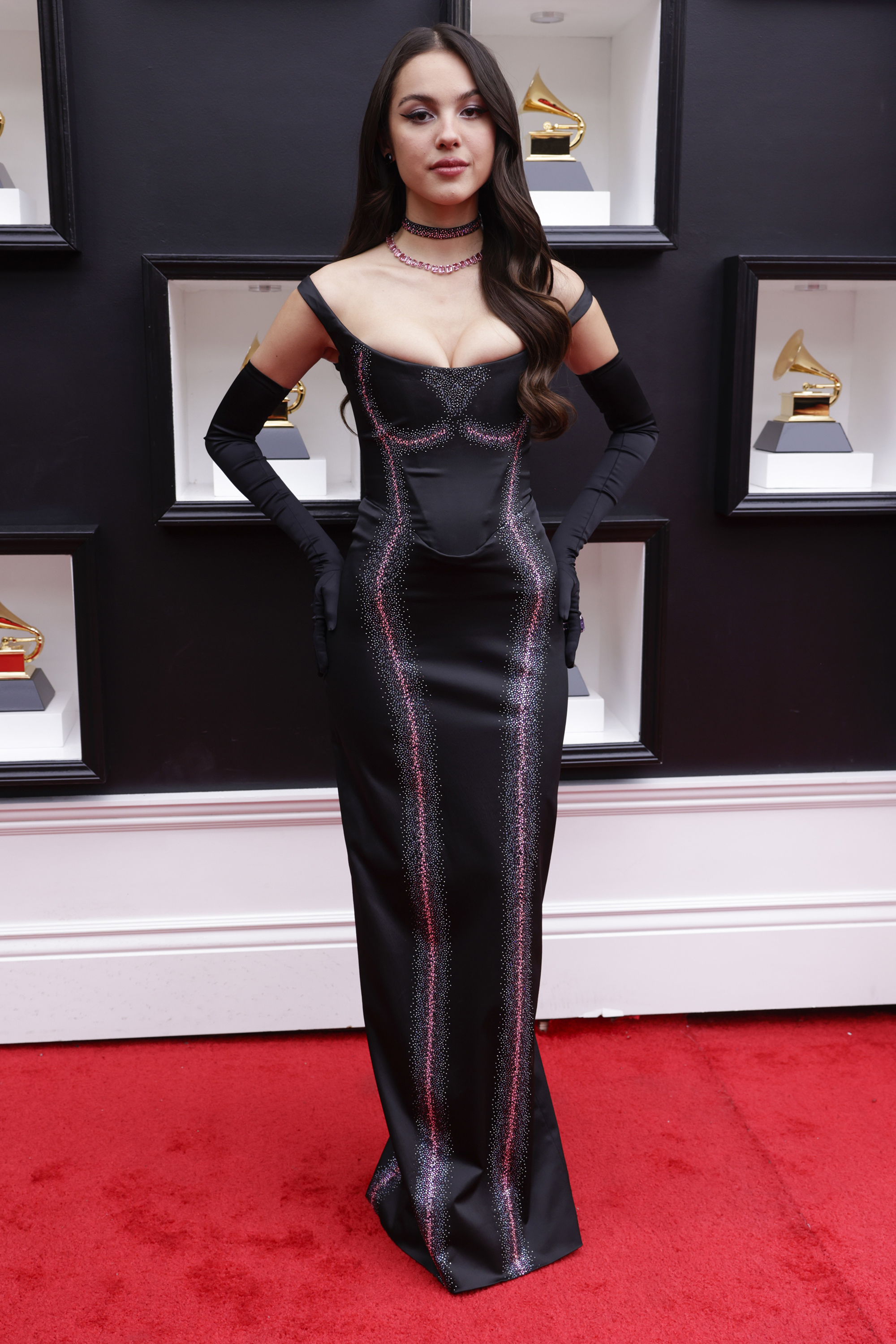 “I sometimes get DMs from little girls being like, ‘I’ve never seen someone who looked like me in your position.’ And I’m literally going to cry, like, just thinking about it,” the Filipino-American star said in the V Magazine feature last fall.

“I feel like I grew up never seeing that. Also, it was always like, ‘Pop star,’ that’s a white girl.”