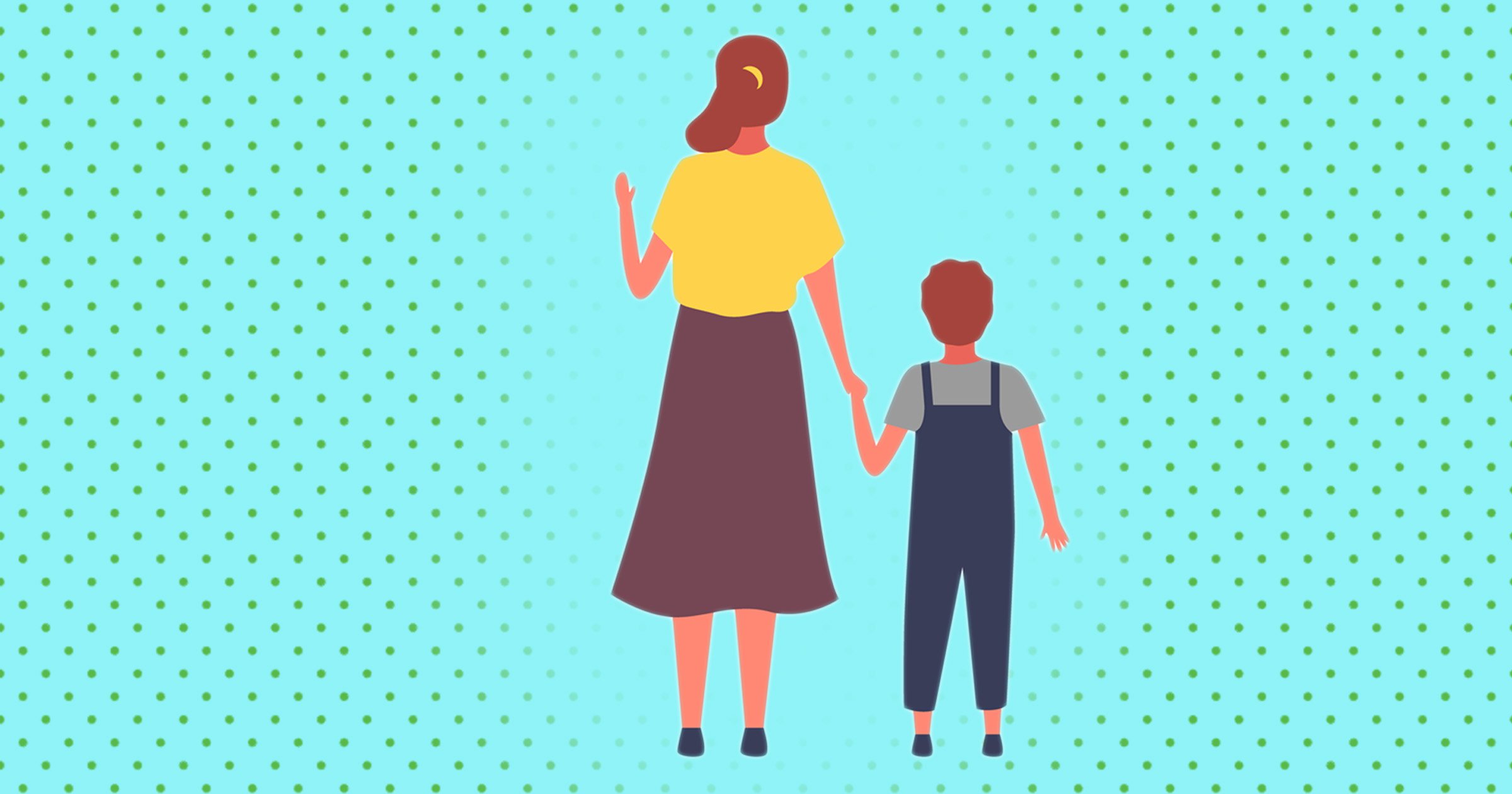 If you are an only child, this will not be the first time you’ve heard of ‘only child syndrome’.

We’ve long been told that if we don’t have siblings, we’re more likely to be self-centred, demanding, and bad at sharing.

But there’s good news for all those who grew up solo: New research from the Shaanxi Normal University in Xi’an, China has revealed being an only child does not make them more selfish.

During the study, volunteers were asked to do tasks related to altruism. As a result, researchers found that there was no difference in how altruistic people were depending on whether they had siblings.

Researchers said that there are certain negative stereotypes about only children that are not necessarily true, and are often based on the notion that receiving sole attention from your parents will make you more self-centred.

They said, ‘Specifically, only children are through to be more narcissistic, depressive and impulsive than non-only children; they have been described as “little emperors”.’

Their study has proved that the stereotypes are groundless, as only children were not more self-centred than those with siblings.

In the paper, which was published in the Social Psychological and Personality Journal, it said: ‘The results of this study have some important implications.

‘Only children are becoming more prevalent across many countries, following the overall decreasing fertility rate worldwide.

‘The existence of negative stereotypes may make the stereotype more tenable in the views of others and even as a self-characterisation.

‘Therefore, overcoming these stereotypes is of immediate interest.’

As only children, it can be hard to be confronted with these stereotypes as people with siblings suggest that they were raised better than only children.

However, this study, and hopefully future studies, will be great proof that there is no difference – it’s not us vs. them, and there’s nothing wrong with being a solo kid.