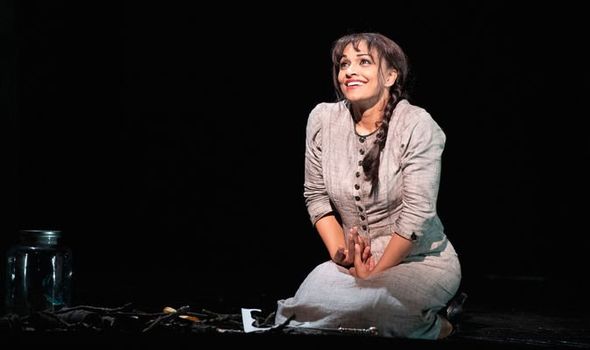 The production, directed by Fiona Shaw, was first seen as a Glyndebourne touring production a couple of years ago but has now been revived and improved with a strong cast for their summer festival. At the age of 40, Danielle de Niese may seem a bit mature for the title role, but her natural grace of movement, beautiful soprano voice and delightfully youthful energy enable her to be a convincing Cinderella. George Bernard Shaw once characterised opera as a soprano wanting to marry a tenor with a baritone trying to frustrate them.

Massenet changes all this: the soprano (Cinderella) is trying to marry a mezzo-soprano (Kate Lindsey as Prince Charming ), with another mezzo-soprano (the wicked stepmother played by Agnes Zwierko) trying to get in the way and another soprano (Nina Minasyan as the Fairy Godmother) ensuring that the lovers win through.

The only baritone in a main role is Lionel Lhote as Cinderella’s father, who is not wicked at all but thoroughly supportive of poor Cinders.

Massenet’s Fairy Godmother is rather more tetchy than the saccharine Disney version we are all used to, Prince Charming is a melancholic character who is not inclined even to get up for a ball, and Cinderella herself becomes almost suicidally depressed after missing her midnight deadline and having to rush off without even giving the Prince her email address.

All this, of course, gives the singers and the director more to get their teeth into and all the leading cast members give excellent performances, with the love duets between de Niese and Lindsey particularly impressive. 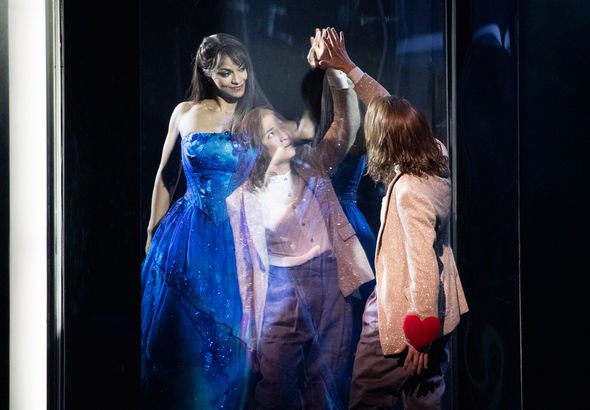 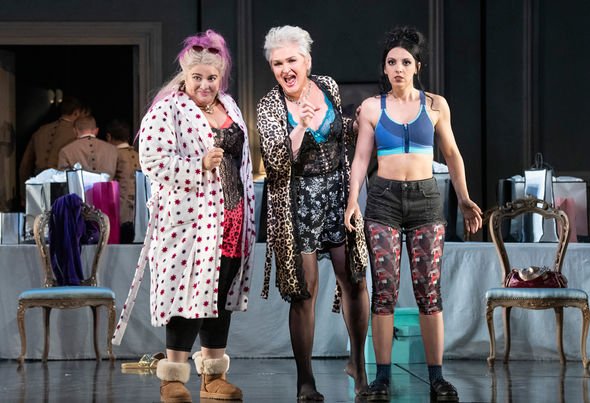 Fiona Shaw’s production, especially in its eye-catching use of mirrors, creates a properly magical atmosphere, adding a visually attractive dimension to the lovers’ chase for each other. I still do not understand why the Prince appears wearing a dress in the second half of the production, apparently working as a maid in the Stepmother’s household.

I suppose this is something to do with what Fiona Shaw has referred to as “gender fluidity”, or it may be a suggestion that true love is just a dream.

I suppose such directorial self-indulgence can be accepted in what is, after all, a fairy-tale, and they do all live happily ever after at the end. In many ways, this is a much deeper Cinderella we were all brought up on, which adds to its value as a highly entertaining vehicle for some beautiful singing.