Lonely Boy’s low point. Penn Badgley shared his thoughts on the worst thing his Gossip Girl character, Dan Humphrey, ever did during the show — and it’s definitely an infamous moment.

‘Gossip Girl’ Cast: Where Are They Now?

“He’s the worst,” the You star, 34, said of Dan in an interview for Esquire‘s “Explain This” series, released on Tuesday, October 19. “But what’s the actual worst thing he did?” 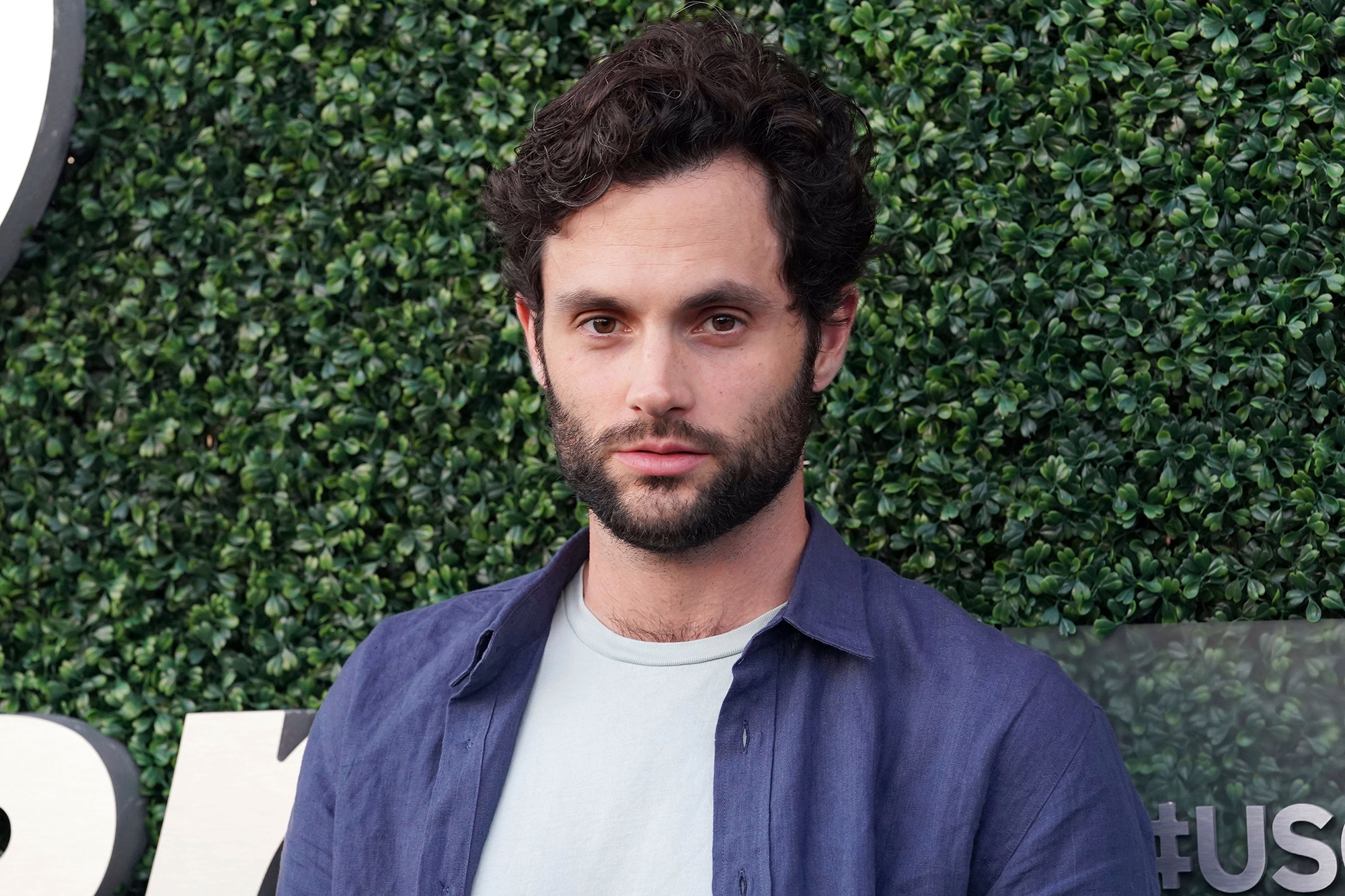 After thinking it over, the Baltimore native pointed to the season 3 Gossip Girl blast where Dan revealed that his little sister, Jenny Humphrey (Taylor Momsen), had hooked up with Chuck Bass (Ed Westwick). “He outed his sister losing her virginity!” Badgley exclaimed. “These story lines are twisted.”

Even the writers of the show seemed to know that viewers would question that particular reveal, because the series finale included a moment where Dan’s dad, Rufus (Matthew Settle), asked him what he was thinking when he told the entire Upper East Side about Jenny and Chuck. 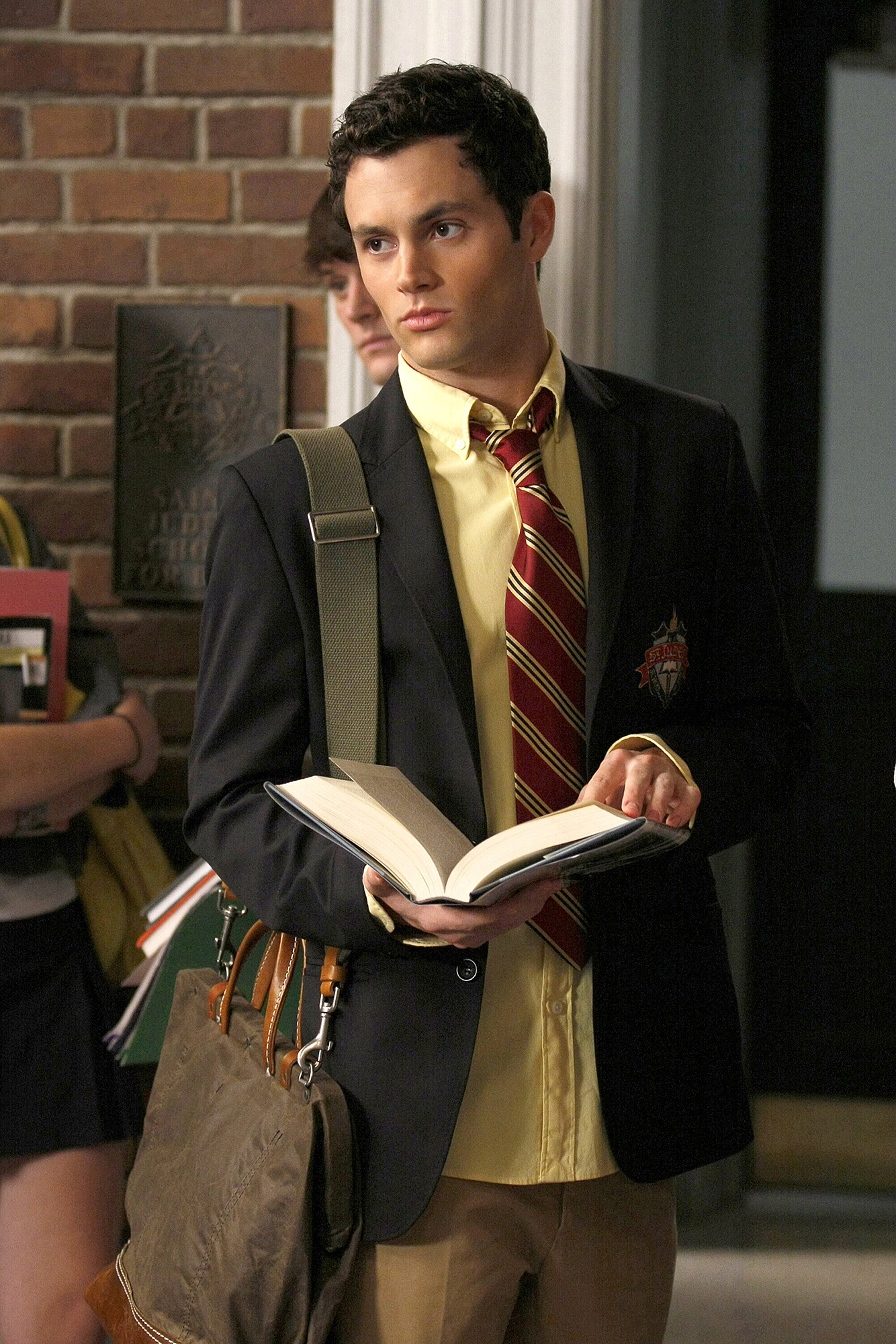 Dan claimed that Jenny knew he was Gossip Girl and sent the tip in herself. “She wanted to get out of New York, but she didn’t feel like she had the strength to leave on her own,” he said during the show’s final episode, which aired in December 2012. “So, she knew if Blair knew the truth, she wouldn’t have a choice.”

Badgley, for his part, didn’t seem to buy it either, telling Esquire that the hardest scene he ever had to film for Gossip Girl was in the series finale.

“The last one, where I had to say, ‘Gossip Girl is dead,’” he recalled. “I could not keep it together. Something came over me and I just couldn’t say it. I kept laughing, I couldn’t stop. I was sweating. I was, like, having an out-of-body experience.”

The Easy A actor has previously discussed his feelings on the CW drama’s finale, which continues to divide fans nearly a decade after the show ended. Speaking to his former costar Chace Crawford last year, Badgley implied that he doesn’t think running the blog is something Dan would have done.

‘You’ Cast’s Dating Histories Through the Years

“At the end of Gossip Girl the show, whatever your reaction is on whether it was smart to do that or not, that he’s Gossip Girl — it didn’t really line up with the character of Dan. Right?” Crawford, 36, asked his friend, who replied, “Yeah.”

In any case, both actors look back on their time in Manhattan’s Upper East Side with affection. “Those were the good days,” the Boys star told Badgley. “It was definitely my first time experiencing New York. We got the red carpet right away.”