Prince Charles and Prince Harry are talking again, but it’s not ‘all roses’

Barbados names Rihanna a national hero after split from UK

Charles’ musings about Harry and Meghan’s kids were ‘weaponized’ in ‘toxic’ feud: author

Prince Charles is proud of his sons, Prince William and Prince Harry, for the work they’re doing to help protect the planet.

“As a father, I am proud that my sons have recognized this threat,” the Prince of Wales, 73, wrote in an essay for Newsweek on Tuesday, about the dangers of climate change.

Charles, the eldest son of Queen Elizabeth II, noted that both his sons have launched special initiatives over the years to help combat and raise awareness for the global issue.

“Most recently, my elder son, William, launched the prestigious Earthshot Prize to incentivize change and help repair our planet over the next 10 years by identifying and investing in the technologies that can make a difference,” Charles wrote.

He added, “And my younger son, Harry, has passionately highlighted the impact of climate change, especially in relation to Africa, and committed his charity to being net zero.”

Charles then urged the public to follow Harry and William’s example and start doing their part to help save Earth.

”The time is now. The eyes of our children and grandchildren are judging us,” he wrote. “Let ours be the generation that can. And does. As we enter a new year, there is not a moment to lose.” 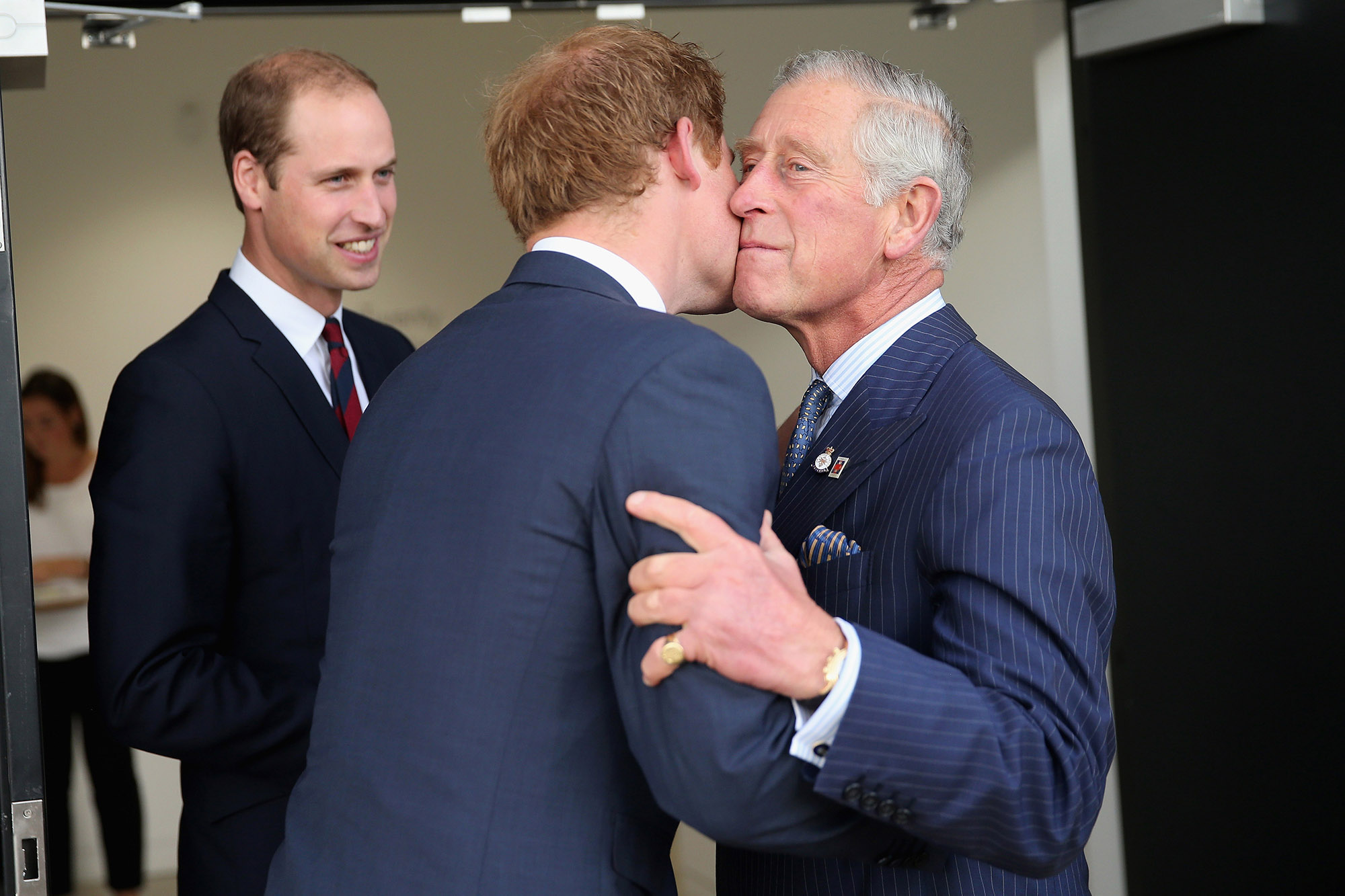 Charles’ sweet words about his youngest son come amid reports that he had a falling out with Harry, 37, after he and Meghan Markle, 40, resigned from their royal duties and fled to the United States.

Charles and Harry reportedly went eight months without seeing each other, before reuniting at Prince Philip’s funeral in April 2021. According to various reports, Charles has yet to meet Harry and Markle’s second child, daughter Lilibet.

However, just last month, Page Six exclusively reported that Charles and Harry are back on speaking terms.

“Charles was hugely hurt when Harry and Meghan just dumped it on the family they were giving up their roles and moving abroad … but now the channels of communication are open,” a royal insider told Page Six at the time.

The insider added, “I don’t think it’s all roses. It’s not like they are sitting down for a heart-to-heart on the phone once a week.”