Royal tradition. Princess Anne made history while taking her place beside late mom Queen Elizabeth II‘s coffin during the Vigil of the Princes.

The Princess Royal, 72, became the first female member of the British royal family to “stand guard” during the traditional ceremony, which took place in Scotland on Monday, September 12. Anne wore her military uniform as she joined her three brothers — King Charles III, Prince Andrew and Prince Edward, who the late queen shared with Prince Philip — for the vigil.

Anne represented the Royal Navy during the somber occasion. She is the only woman in the royal family who has worn her uniform at state occasions. 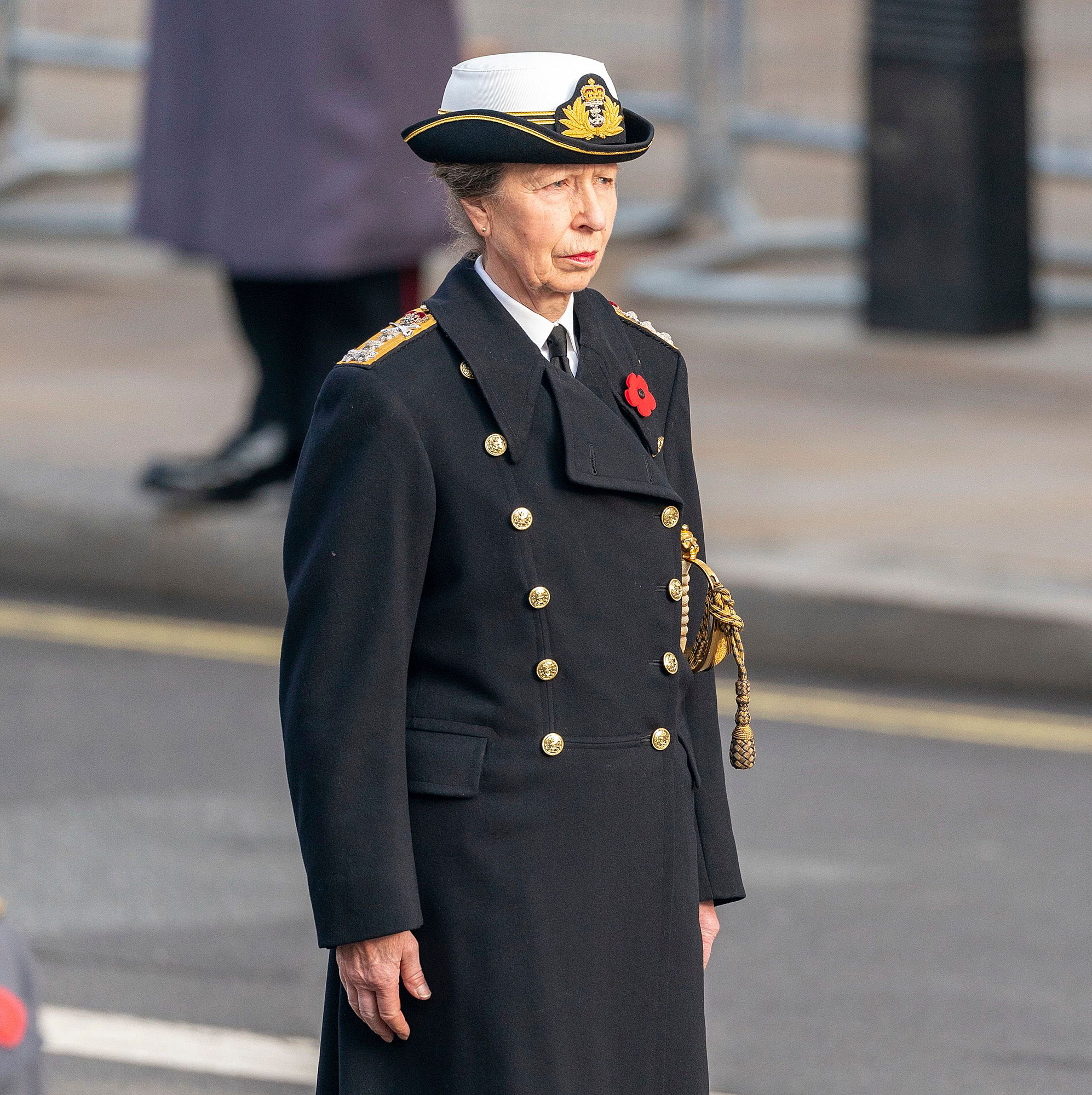 Earlier on Monday, Anne and her siblings walked behind their mother’s coffin as it arrived at St Giles’ Cathedral in Edinburgh, Scotland. The foursome formed a line behind the hearse during the procession from the Palace of Holyroodhouse before the vigil. Elizabeth’s coffin is set to remain at the cathedral until Tuesday, September 13, when it will be flown back to London as the U.K.’s mourning period continues.

While Anne has not made an official statement regarding the royal family’s loss, Charles issued an emotional tribute to Elizabeth on Thursday, one day before addressing the country for the first time as king. 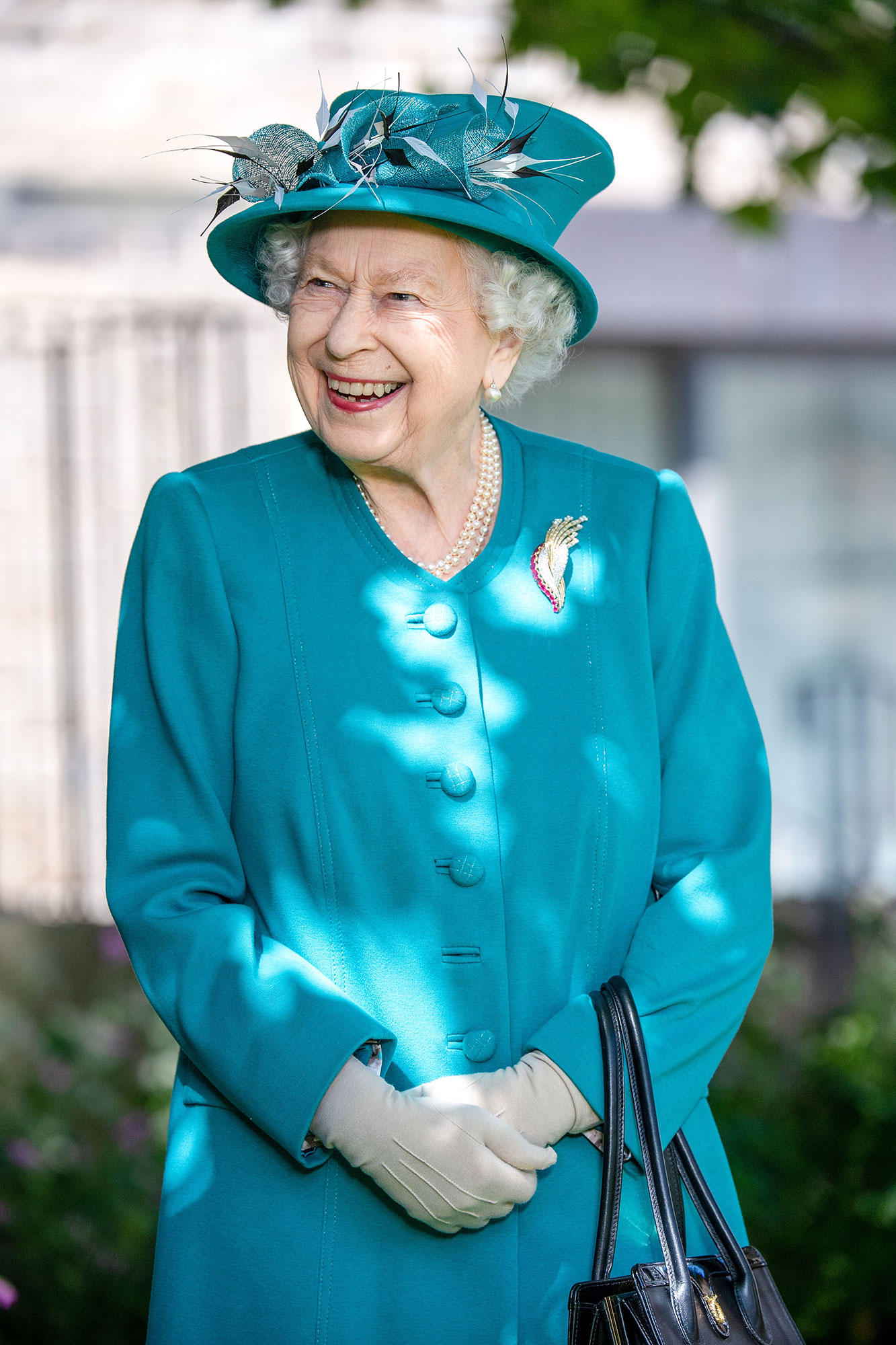 “The death of my beloved mother, Her Majesty The Queen, is a moment of the greatest sadness for me and all members of my family,” the former Prince of Wales said on Thursday. “We mourn profoundly the passing of a cherished Sovereign and a much-loved Mother. I know her loss will be deeply felt throughout the country, the Realms and the Commonwealth, and by countless people around the world.”

Charles added: “During this period of mourning and change, my family and I will be comforted and sustained by our knowledge of respect and deep affection in which The Queen was so widely held.” 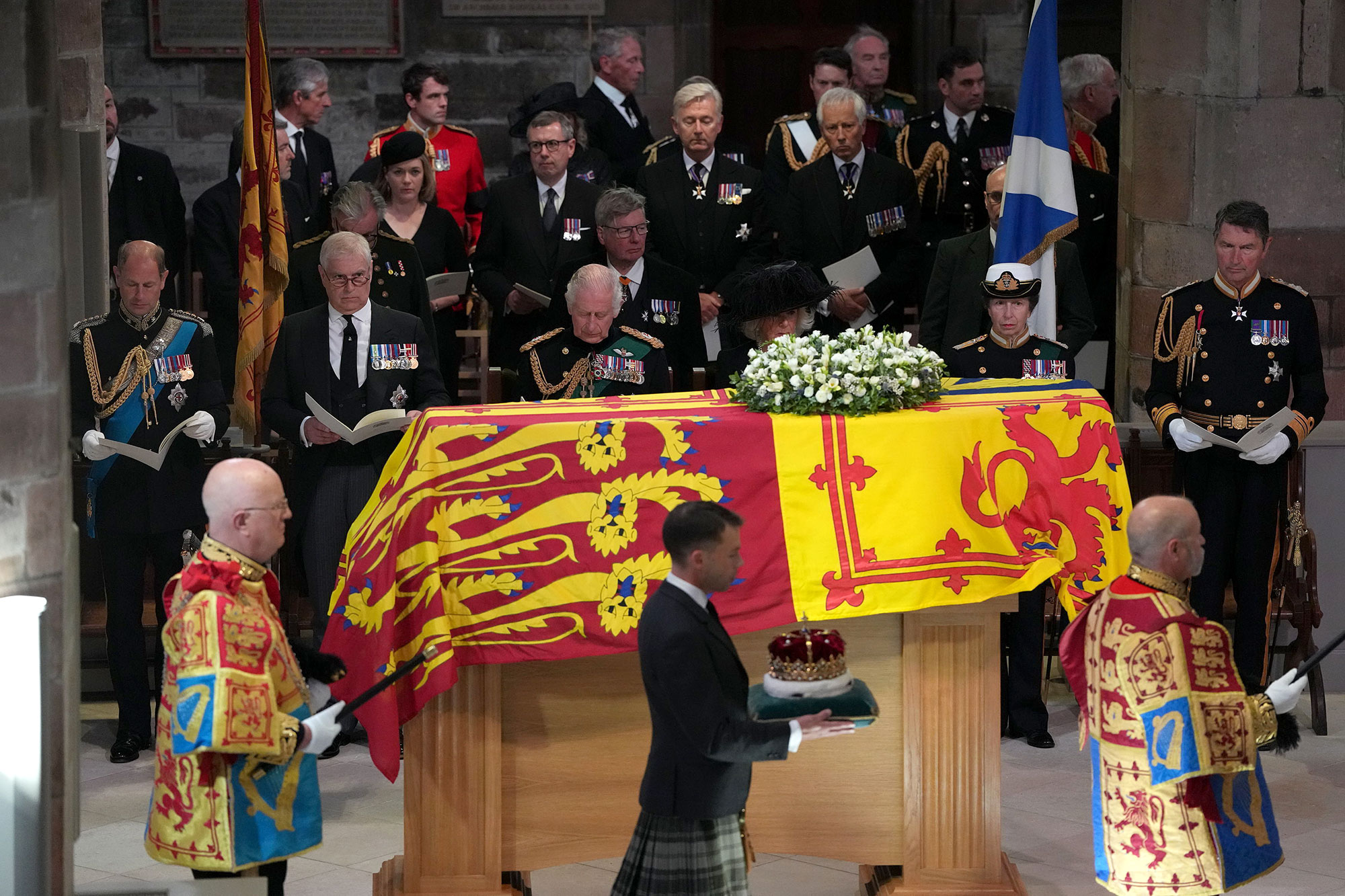 The palace announced on Sunday, September 11, that funeral processions were underway. “Her Majesty the Queen’s coffin has left Balmoral,” a statement read. “Accompanied by the Princess Royal and Sir Timothy Laurence, the cortege will travel to the Palace of Holyroodhouse.”

Anne and her husband, 67, made the six-hour drive to Holyroodhouse from the estate where Elizabeth passed away. When the coffin arrived, it was adorned with flowers and the royal standard of Scotland. Standing with Andrew, 62, Edward, 58, and his wife, Sophie, Countess of Wessex, Anne curtsied to the casket as it passed by. 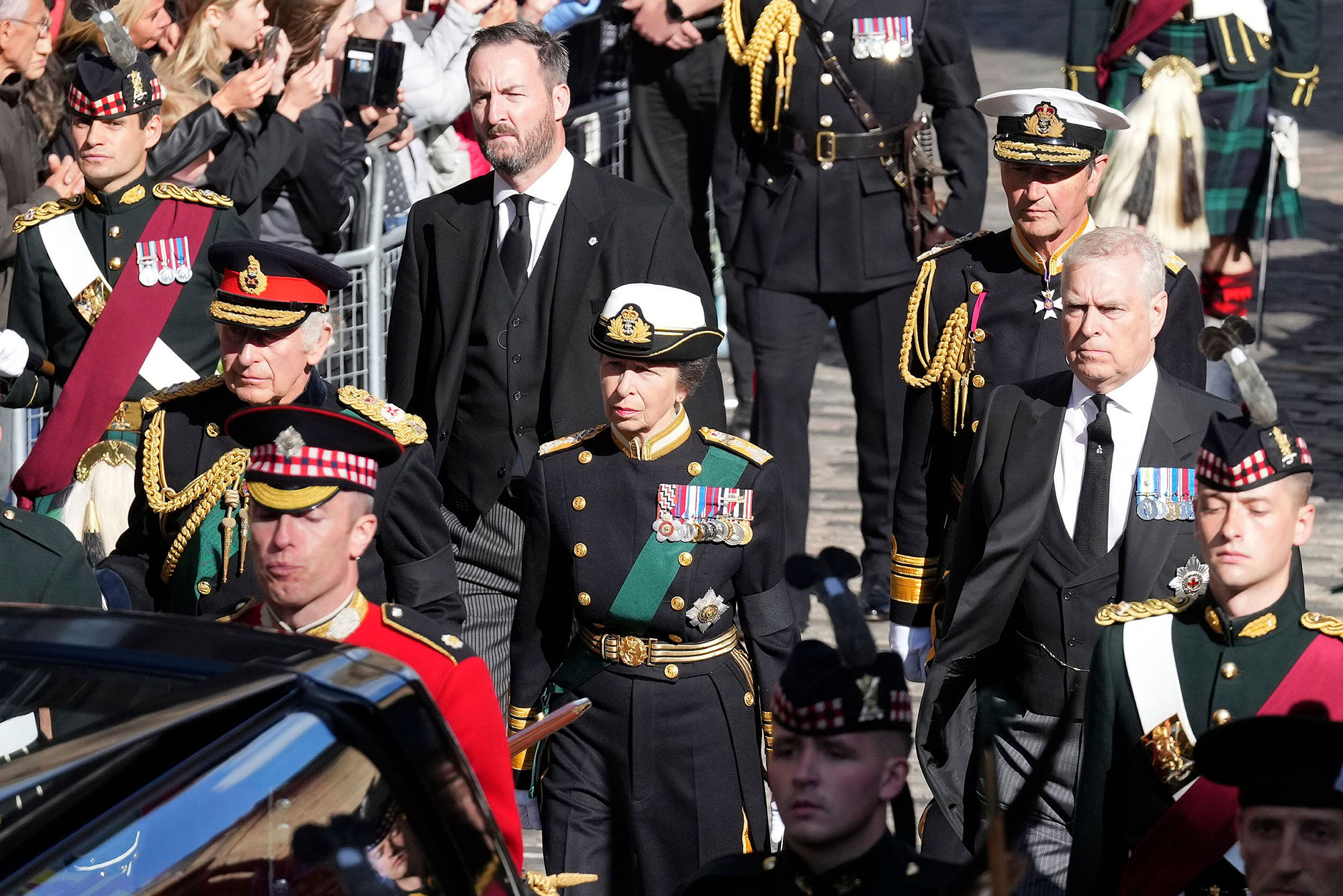 The Olympian had a strong bond with her late mother, even helping to teach Elizabeth how to video chat in the early days of the coronavirus pandemic. ITV aired Anne: The Princess Royal at 70 in July 2020, and a clip went viral of the queen attempting to join a Webex conference to celebrate caregivers across the U.K.

“Can you see everybody? You should have six people on your screen,” Anne instructed the monarch, who replied that she could only see four participants. Her daughter quipped back, “You don’t need me. You know what I look like.”