The military veteran, 66, has been self-isolating alongside his wife, 71, amid his recent positive COVID-19 test, according to multiple reports.

As the couple — who wed in 1992 — quarantine together, the reports indicate that they will likely skip visiting with the Princess Royal’s mother, Queen Elizabeth II, on Christmas. 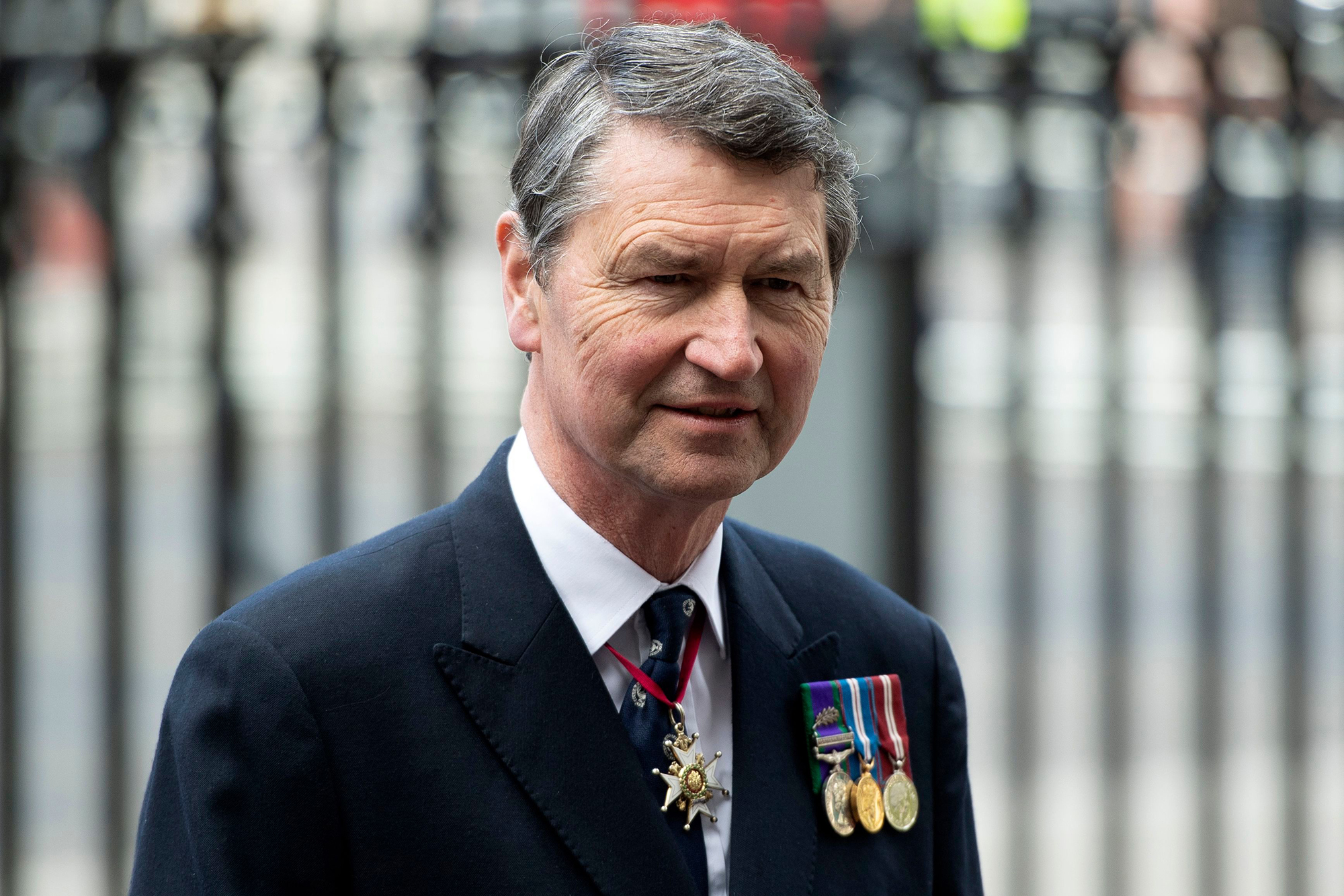 News of Laurence’s illness came days after Us Weekly confirmed that the reigning monarch, 95, would not travel to her country estate, Sandringham House, and instead spend the festive holidays at Windsor Castle for the second year in a row. The sovereign had previously canceled her annual Christmas party and family luncheon one week earlier following rising spikes of COVID-19.

“I understand from sources that there could be a Christmas at Windsor this year, if things change,” royal expert Kerene Barefield exclusively told Us on Monday, December 20. “So, I think close aides are kind of looking at an alternative Christmas and how that would look at Windsor instead of everyone going to Sandringham. … During that weekend, I know that the queen didn’t go to church at Windsor, which she normally would’ve done, just because she’s just trying to keep everyone safe for Christmas Day just in case things can go ahead.”

Barefield, for her part, even noted that these new plans could mean the sovereign’s family may not be able to celebrate together.

“That will be further away from them than if they’re in Sandringham, [which is] just a stone’s throw [away from their Norfolk residence],” Barefield speculated whether Prince William, Duchess Kate and their three children — Prince George, Princess Charlotte and Prince Louis — would be able to attend. “So yeah, they may not [attend], if it’s at Windsor.”

While the initial Sandringham plan allotted for a number of her children, grandchildren and great-grandchildren to attend her festive gathering, at Windsor, the guest list will be smaller amid the pandemic.

“What I understand from sources is that she won’t be spending alone, but it might be just slimmed down even further than what we talked about,” Barefield told Us.

Last year, the queen canceled the Sandringham festivities amid the pandemic. Instead, she and husband Prince Philip — who died in April at age 99 — stayed at Windsor Castle where they had been isolating during England’s lockdown.

“Having considered all the appropriate advice, The Queen and The Duke of Edinburgh have decided that this year they will spend Christmas quietly in Windsor,” a Buckingham Palace spokesperson previously confirmed at the time.