Home buyers could be spared a ramp up in interest rates through the new year as the Reserve Bank unwinds its unparalleled $450 billion quantitative easing program, with warnings it will slow the economy and keep a lid on inflation.

Quantitative easing was unleashed during the depths of the COVID pandemic in addition to the bank slashing the cash rate to 0.1 per cent, but the RBA is now embarking on quantitative tightening while being in the midst of its most aggressive increase in official interest rates since the late 1980s. 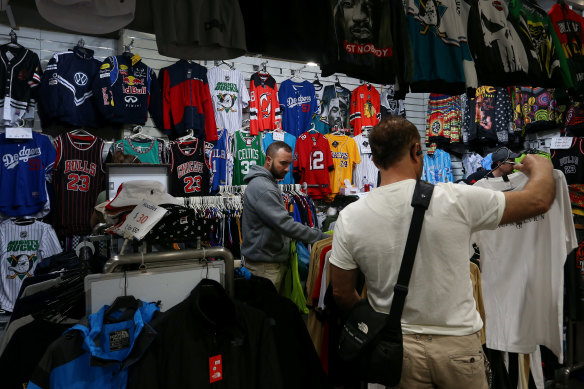 Shoppers and home buyers will feel the impact of quantitative easing through 2023.Credit:Lisa Maree Williams/Getty Images

During the early stages of the pandemic, the Reserve Bank along with most other central banks slashed official interest rates to record lows. They also engaged in a series of unconventional policies known as quantitative easing.

In Australia’s case, quantitative easing included the purchase of $350 billion in federal, state and territory government debt and the extension of a $187 billion line of cheap credit to commercial banks aimed at supporting small and medium-sized businesses.

That injection of money into the economy will be undone, with banks having to start repaying the $187 billion between early next year and late 2024. The government bonds bought by the bank, some of which expire in 2033, will not be replaced.

Oliver, who believes the RBA may hold the cash rate at its next meeting in February, thinks the quantitative tightening was one of the factors contributing to the Reserve Bank’s cautiousness about future interest rate rises.

He said the bank was likely to want more time to see how the economy was reacting to a series of interconnected factors including previous interest rate rises, the large number of people with fixed-rate mortgages who will have their loans re-set at higher rates this year and the impact of quantitative tightening.

“You’ve got this combination coming at the economy. The bank’s already aggressively increased interest rates, you’ve got a fixed-rate mortgage cliff coming, and you’ve also got quantitative tightening coming through,” he said.

“It’s just like many Australians who haven’t seen interest rate increases before and are now dealing with it. The Reserve Bank hasn’t had an experience with quantitative tightening and how that will affect the economy.”

Both the Treasury and the Reserve Bank are expecting the economy to slow sharply through 2023 as higher interest rates and inflation curb household spending.

Economic growth reached 5.9 per cent in the 12 months to the end of September. By the end of next year, growth is forecast to slow to around 1.4 per cent.

There are already signs the RBA’s eight consecutive interest rate rises are starting to affect the broader economy. Spending data collated by the ANZ through its network of EFTPOS and credit cards show expenditure by consumers between November 20 and December 18 not keeping up with inflation.

Independent economist Stephen Koukoulas said just as the RBA’s quantitative easing program had supported the economy through the pandemic, quantitative tightening would contribute to a slower economy.

“It will have a contractionary effect on the economy which will itself contribute to a lower inflation rate and a slowdown in trend growth, and that will help the bank achieve its inflation objectives,” he said. 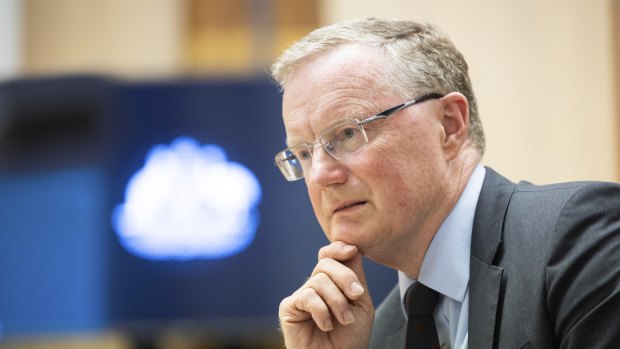 RBA governor Philip Lowe has acknowledged quantitative easing will have an impact on the broader economy.Credit:Alex Ellinghausen

In May, governor Philip Lowe noted that the cheap cash offered to the nation’s banks would start to be repaid in 2023 and 2024.

“This contraction of our balance sheet will contribute to some tightening of financial conditions in Australia and so assist with the return of inflation to target,” he said.

Financial markets put the chance of another interest rate rise at the bank’s February meeting at 50-50. The same markets expect the cash rate to peak at 3.8 per cent by August.