Queen Elizabeth II resumed her royal duties virtually on Tuesday after being hospitalized for one night last week.

“🌎 There are more than 170 Ambassadors and High Commissioners based in London at any given time and each one of them will have an Audience with The Queen shortly after taking up his or her role,” the statement concluded.

As Page Six previously reported, the reigning monarch was hospitalized overnight for tests after she canceled her trip to Northern Ireland.

“Following medical advice to rest for a few days, the Queen attended hospital on Wednesday afternoon for some preliminary investigations,” royal officials had said at the time. 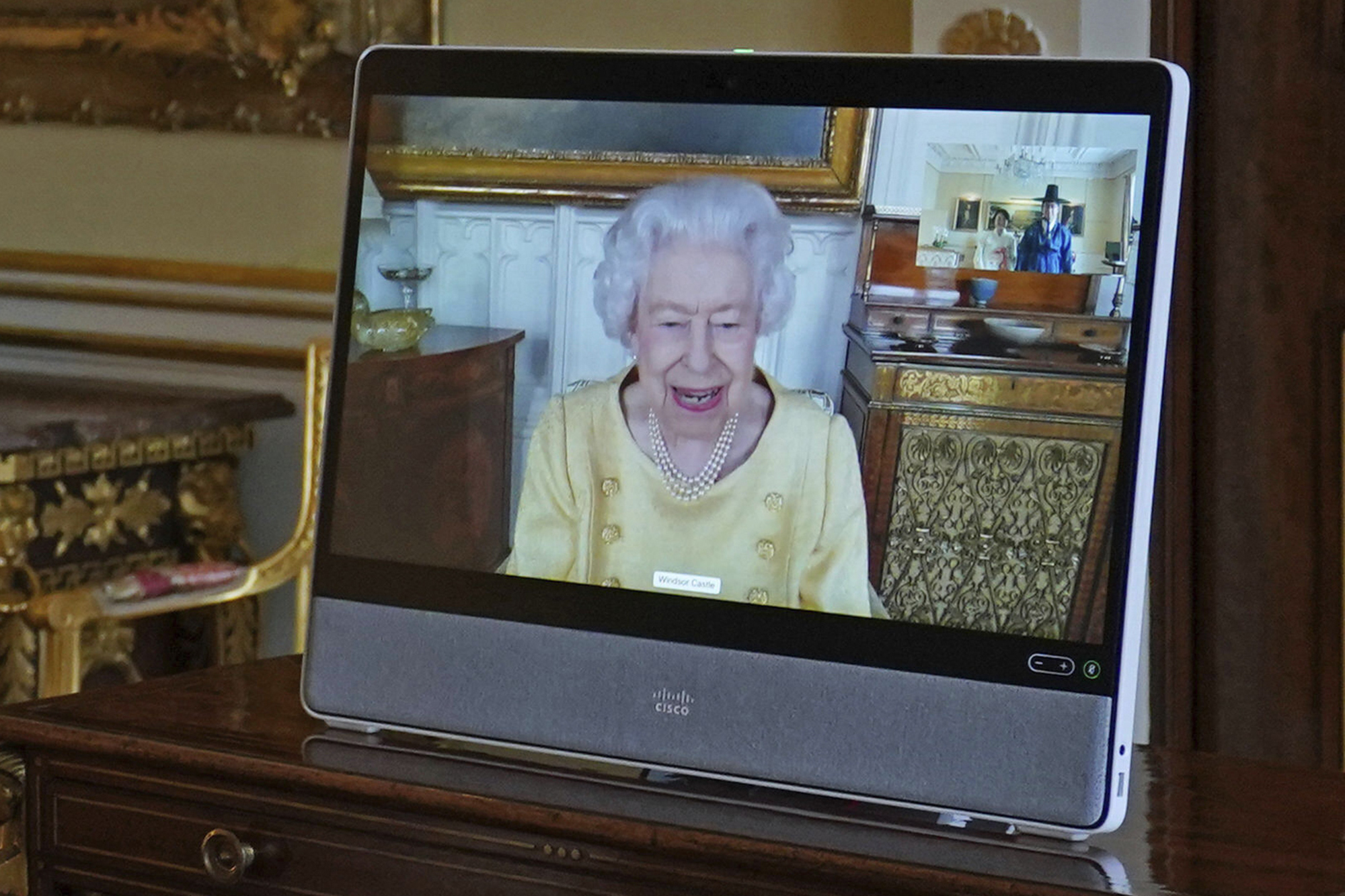 She had been slated to make the rounds last Wednesday and Thursday and attend a church service in the city of Armagh along with British Prime Minister Boris Johnson.

“The Queen sends her warmest good wishes to the people of Northern Ireland and looks forward to visiting in the future,” Buckingham Palace had said in a statement.

While her exact condition was not revealed, a source close to the palace told CNN at the time that her health issues were “not COVID-related.”

Fortunately, she was in “good spirits” after being discharged, according to palace officials, and returned to Windsor Palace to rest.

The Queen was reportedly in good health in September, but she raised concerns when she started to use a walking stick on engagements at Westminster Abbey and the Welsh parliament this month.

A source told Page Six at the time that her majesty only had the cane “for her comfort.”

Politico reported in September that the palace has long had a 10-day plan for when the Queen dies.

Elizabeth II is the longest-reigning monarch in the history of Great Britain with her 72-year-old son Prince Charles as the heir apparent to the British throne.