Rebel Wilson picks a side in royal family feud

Rebel Wilson claims she was harassed by male co-star: It was ‘disgusting’

Rebel Wilson is ‘happily’ in a relationship

Rebel Wilson has come out as a member of the LGBTQIA+ community by introducing fans to her new girlfriend.

“I thought I was searching for a Disney Prince… but maybe what I really needed all this time was a Disney Princess 💗🌈💗#loveislove,” the “Pitch Perfect” actress captioned a selfie on Instagram Thursday with new flame Ramona Agruma.

In May, Wilson teased that she was “happily” in a relationship but did not reveal the identity of her partner.

“I am now happily in a relationship,” she said on Jordana Abraham and Jared Freid’s podcast “U Up.” “I met them at a friend’s setup.”

Wilson, 42, added that she had been looking for love on dating apps, but she was ultimately introduced to her new significant other through a pal. 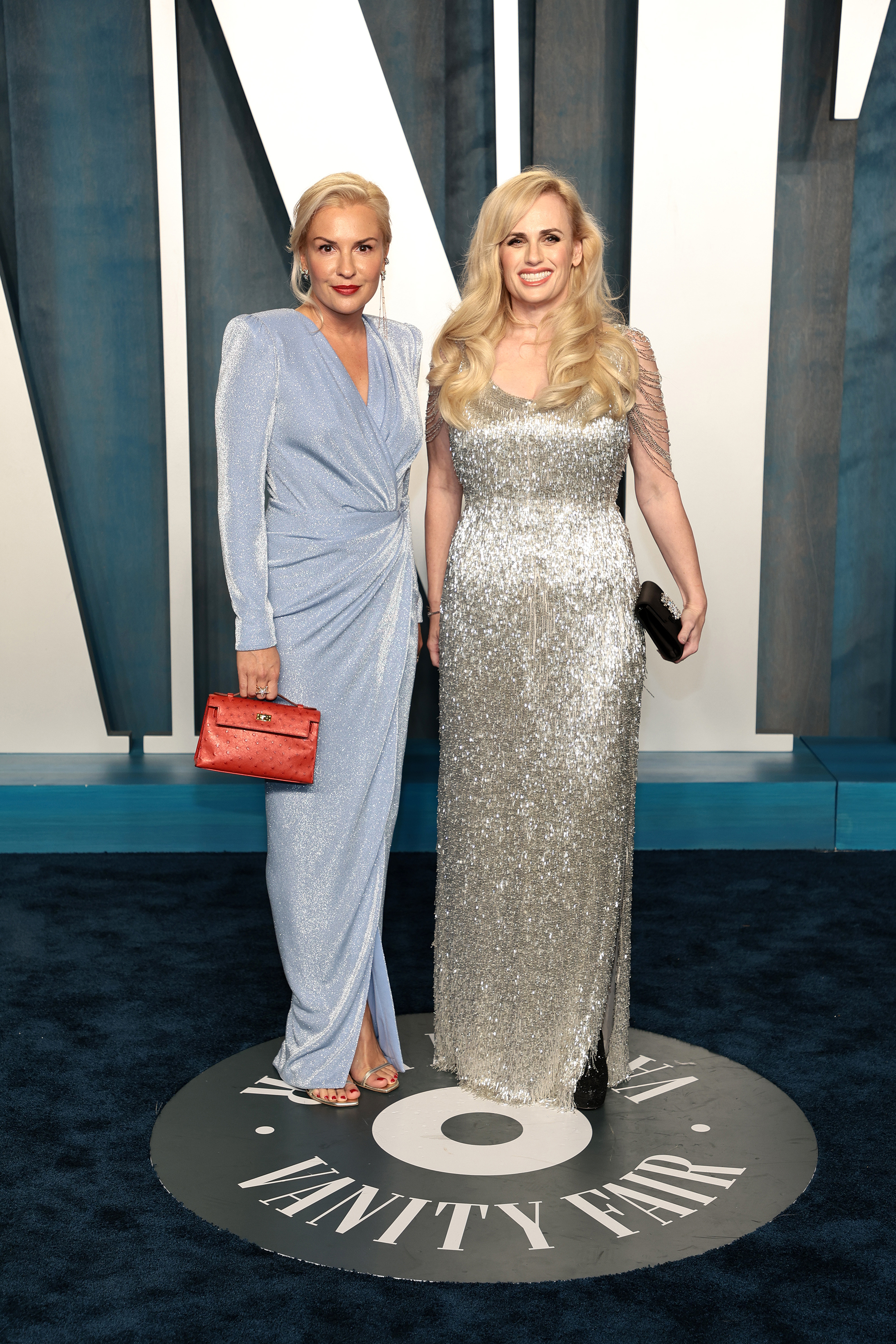 “I was on and off on the Raya app, but this was a friend setup,” she said. “He had known both of us for at least five years and he thought we would hit it off — and then we did!”

The pair has been hiding in plain sight, as the “Senior Year” star actually took Agruma to the Vanity Fair Oscars Party earlier this year as her plus-one. They also took a long-weekend trip to Park City, Utah, in April, where they attended an event together on behalf of Operation Smile. 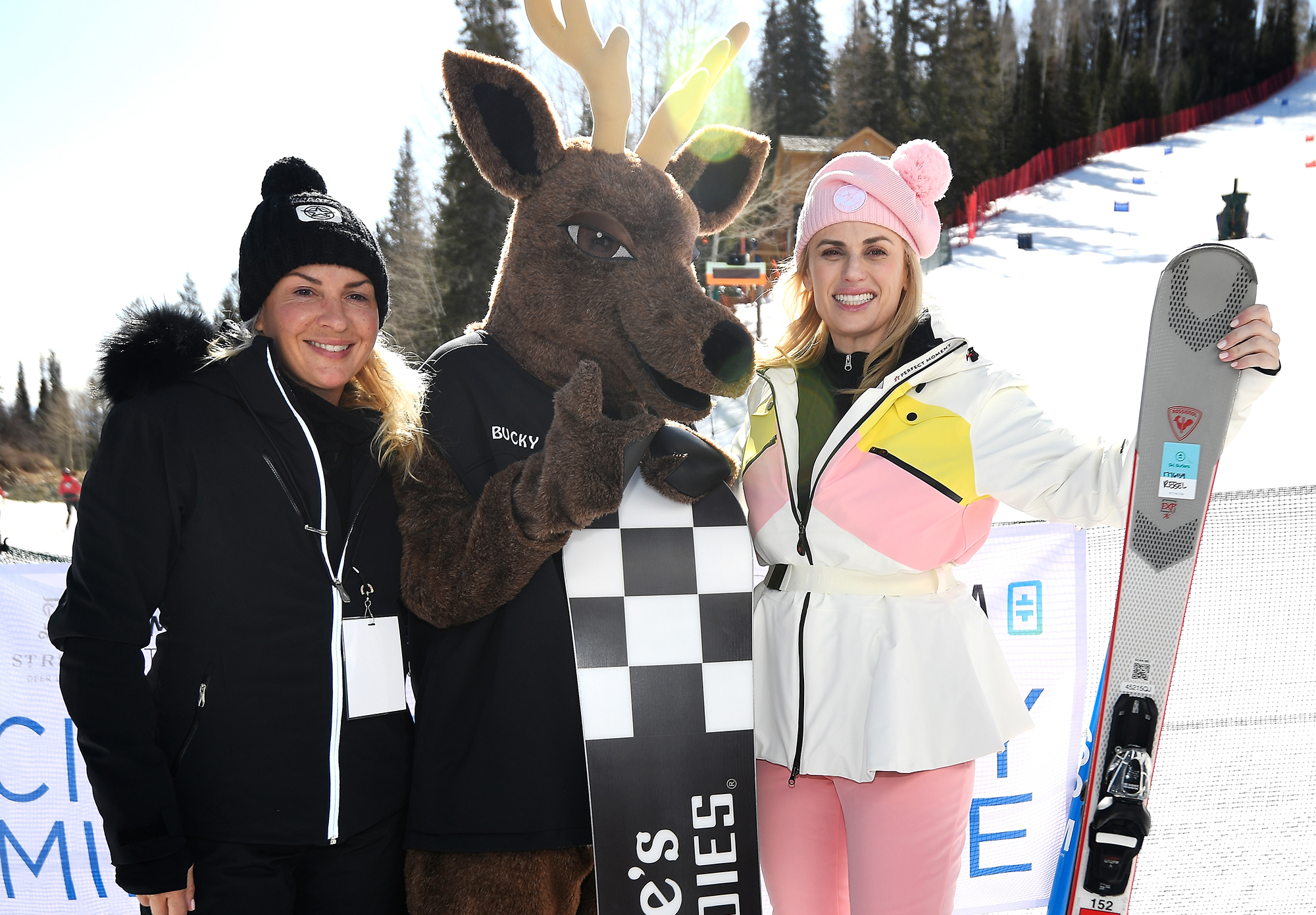 Wilson and the Lemon Ve Limon founder have posed for tons of photos together on the comedian’s Instagram, though it appeared they were simply friends. Unfortunately, Agruma is private, so it’s unknown what is being presented on her account or if she shared Wilson’s announcement.

The “Isn’t It Romantic” star, who has lost a tremendous amount of weight over the past year, last dated Jacob Busch, but the pair split in early 2021. She was then linked to tennis player Matt Reid.