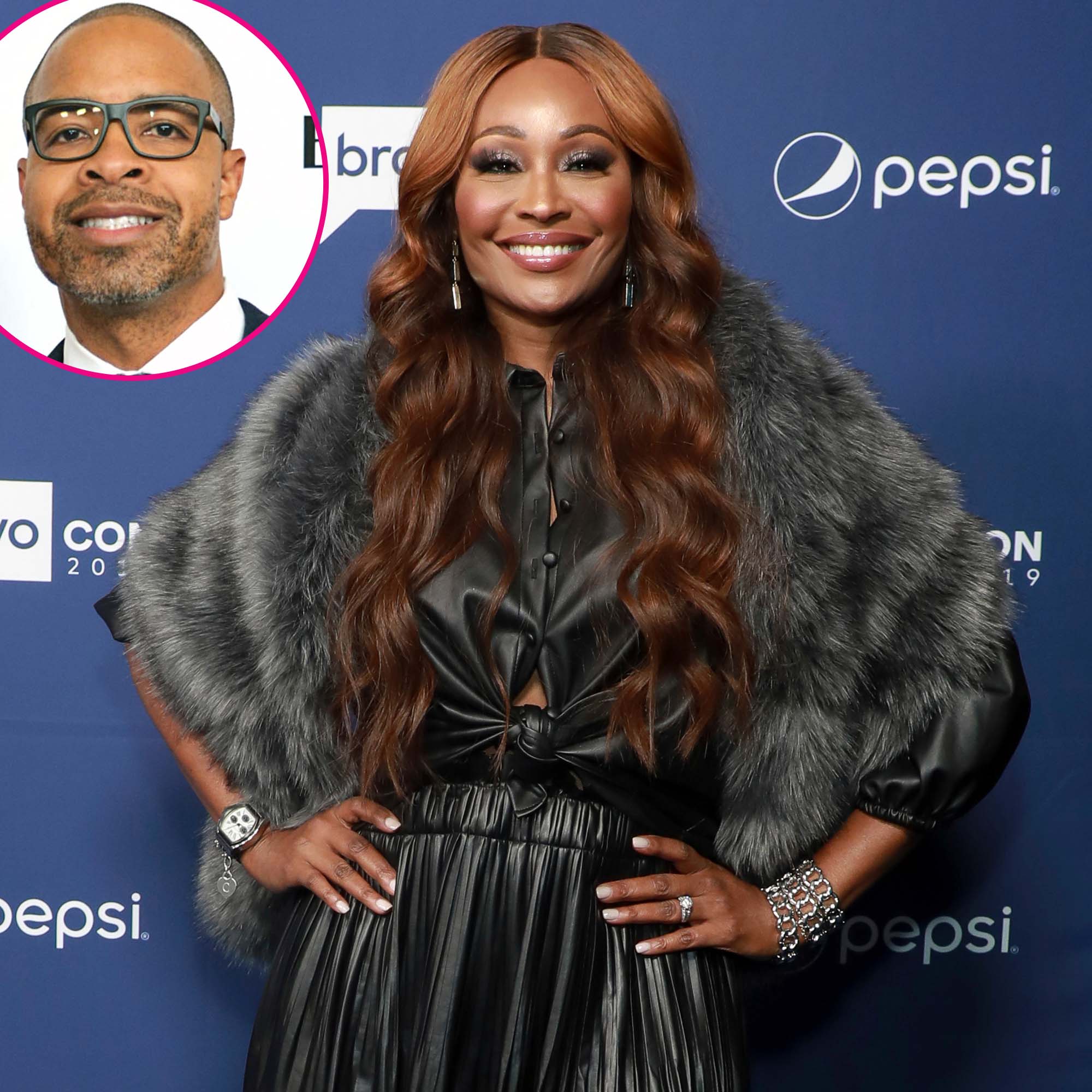 Finding her new path. Days after Cynthia Bailey and Mike Hill announced their separation after two years of marriage, the Real Housewives of Atlanta alum discussed their breakup at BravoCon 2022 — and how she’s moving on.

RHOA’s Cynthia Bailey and Mike Hill: The Way They Were

“I do have a book coming out. As you guys know I’m going through some things right now,” Bailey, 55, said during the “Housewife2Housewife” panel on Friday, October 14. “I think I’m getting to a point in my life where I’m gonna write that book.”

The Bailey’s Wine Cellar founder and the sportscaster, 52, announced earlier this week that they are getting a divorce.

“LOVE is a beautiful thing. While we both will always have love for one another, we have decided to go our separate ways,” the duo captioned a Wednesday, October 12, Instagram statement. “No one is to blame and we are grateful that we remain good friends. We will always cherish the many memories we’ve shared together as husband and wife.”

The statement continued: “Many of you have been on this journey with us from the very beginning, and we appreciate our family, friends and beloved fans for your positive support as we move forward and start new chapters. Thank you for your prayers & well wishes!”

NeNe! Phaedra! Kim! Former ‘RHOA’ Stars: Where Are They Now?

The Celebrity Big Brother alum— who initially joined RHOA in 2010 — wed Hill in October 2020 after two years together. Bailey and Hill’s marriage ups and downs went on to be featured on the Bravo hit until her series exit in September 2021.

“[The show] has been such an amazing platform for me,” Bailey told panel moderators Lauren Herbert and Emily Orozco on Friday. “I was very intentional when I joined the show many, many years ago. First of all, given my truth. But just to be able to see ahead of my life to where I wanted this to end for me. And I’m so grateful to Bravo and NBC and to the RHOA cast.”

While the Alabama native is thankful for her Bravo experience, she admitted that her reality TV exit has been “great for me mentally, spiritually and emotionally.”

Bailey has since focused on her acting career — and forthcoming memoir — though Candiace Dillard-Bassett and the BravoCon crowd remain hopeful to see her join the Real Housewives of Beverly Hills. “It feels good to be so wanted, it really does,” she gushed.

“I think everybody [handles] divorces in different ways and for me I had to go through a moment of sadness, deep sadness, but I also had to keep being a mother and that’s what kind of pushed me forward is just staying a mommy because they’re the most important ones,” Sutton Stracke — who split from ex-husband Christian Stracke in 2017 — said on Friday. “Once you get through that there’s this self-discovery that happens. It’s like the firebird that rises through the ashes.”

The RHOBH star, 51, further teased: “But don’t forget to take as much money as you can!”

With reporting by Eliza Thompson