Haters gonna hate. Lisa Rinna had a surprisingly joyful response to being booed at BravoCon.

“They booed me. I loved it. It’s fabulous,” the Real Housewives of Beverly Hills star, 59, exclusively told Us Weekly after a panel alongside her costars at the New York City convention on Friday, October 14.

“Well, I’d never been booed before,” Rinna added. “I kind of thought it was the greatest thing ever. It’s like being a wrestler. I loved it.” 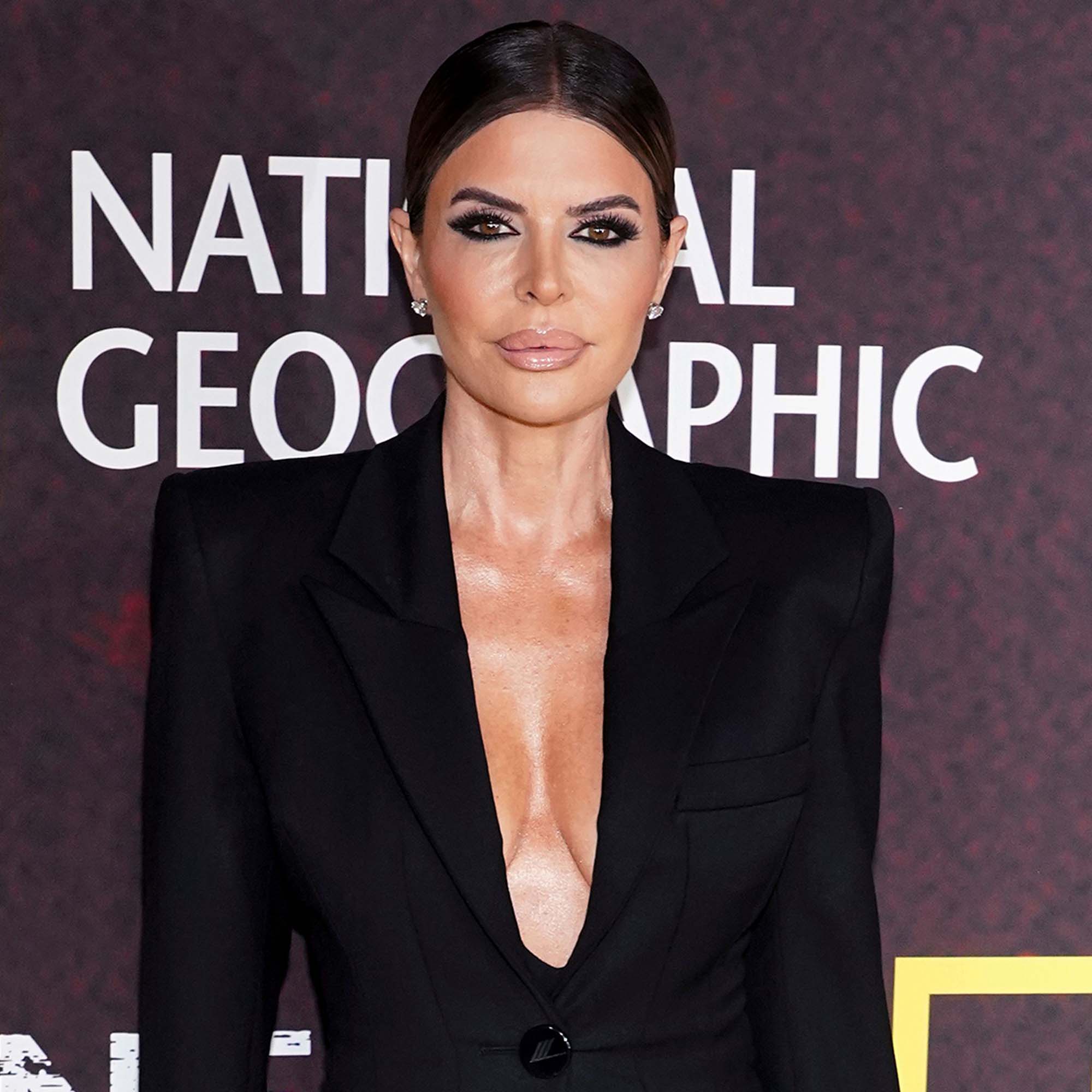 Rinna received mixed cheers and jeers from the audience as she stepped on stage at the Javitz Center for the “Thrills in Beverly Hills: Presented by Tresemmé” panel. She joined RHOBH costars Garcelle Beauvais, Erika Jayne, Dorit Kemsley, Crystal Kung Minkoff, Kyle Richards and Sutton Stracke.

The first part of the season 12 reunion, which aired on Wednesday, October 12, was an unpleasant episode for the former soap opera star, who has been caught in the middle of a feud between Richards, 53, and Kathy Hilton. After a group trip to Aspen, the former soap star claimed Hilton, 63, slammed all of their costars off camera.

“She’s screaming she ‘made’ Kyle. Kathy’s responsible for Kyle and she said, ‘I will destroy Kyle and her family if it’s the last thing I ever do,’” Rinna alleged in the episode, which aired in September.

Hilton, for her part, fired back at Rinna during the first part of season 12 reunion. “You are the biggest bully in Hollywood and everyone knows it,” Hilton alleged, adding that the actress “fights with everybody.”

“I was f–king abused by Kathy Hilton,” Rinna said, to which Hilton retorted, “Baby, you wanted it on camera because your contract was coming up.” 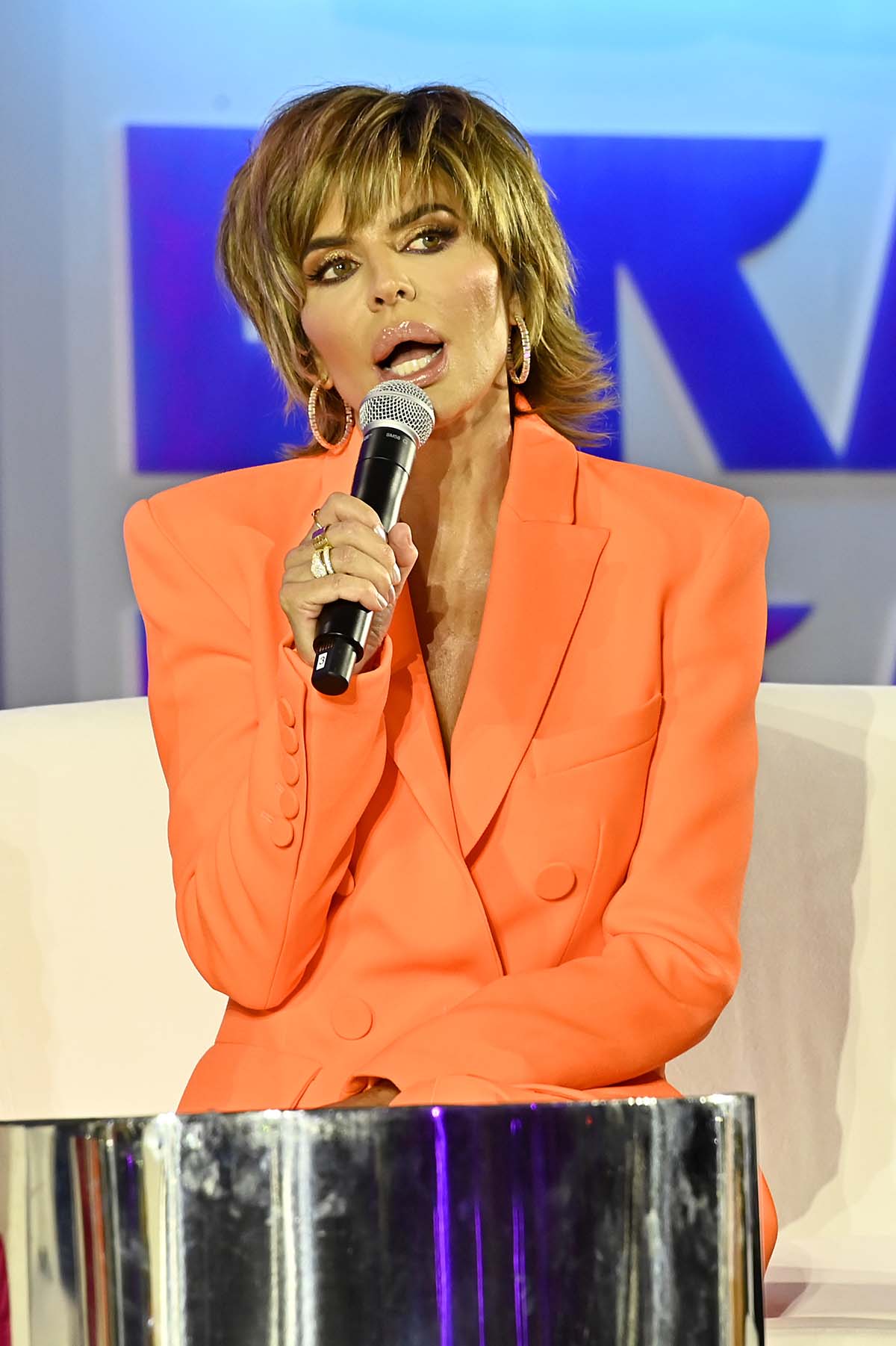 Executive producer and reunion host Andy Cohen, for his part, also called out Rinna’s “disastrous” social media behavior, suggesting that the Days of Our Lives alum treats Stracke, 51, like a “punching bag.”

The Bravo boss also teased that the RHOBH cast could be looking at big changes ahead of season 13.

“I think that cast shakeups are always in the offing for any season, for any city,” he exclusively told Us at BravoCon on Friday. “It’s a conversation that we always have. It’s the reason that this franchise been going for 16 years. We like to keep it fresh and we consider everything.”

Cohen and the California cast have “had the conversations internally” about who will stay and who will go.