Teresa Giudice reveals she had a nose job: ‘It made me feel better’

Teresa Giudice ‘had no idea’ Luis Ruelas was going to propose

A classic case of she-said, she-said.

“Andy [Cohen] called me and said, ‘Your sister-in-law won’t stop DMing me. She wants to get on the show,’” Giudice, 49, claimed after pot-stirrer Ramona Singer brought up the touchy subject.

But Gorga, 42, remembers it differently.

“I never DMed him,” the “On Display” singer told the entire cast — which includes Kenya Moore, Cynthia Bailey, Luann de Lesseps and Kyle Richards — during a group scene. “That’s what I’m telling you.”

Gorga went on to say that casting producers reached out to her on social media, expressing interest in interviewing her to be a “Housewife” — two seasons after Giudice launched the show alongside Caroline Manzo, Dina Manzo, Jacqueline Laurita and Danielle Staub in 2009.

“They inboxed me,” Gorga said. “They still reach out to all of my friends now, still, looking for [new ‘Housewives’].”

Giudice explained that her main point of contention is that she allegedly heard news of Gorga’s casting from Cohen, 53, rather than from Gorga.

“You and I were not friends at all. We weren’t speaking,” Gorga shot back, recalling her once-estranged relationship with Giudice.

Gorga and Giudice’s brother, Joe, wed in 2004 and now share three kids: Antonia, 16, Gino, 14, and Joey, 11. Giudice has previously admitted — and reiterated on “RHUGT” — that she wasn’t initially supportive of the Gorgas joining the show in 2011’s Season 3.

“To tell you the truth, I can’t remember why we weren’t talking — unless they were just mad that I wasn’t putting them on the show,” Giudice said, to which Gorga replied, “We did not want to be on the show that way.”

An exasperated Giudice then conceded that she and her sister-in-law “will never agree” on the matter. “She has her story. I have my story,” she said. “She’s never going to admit it.” 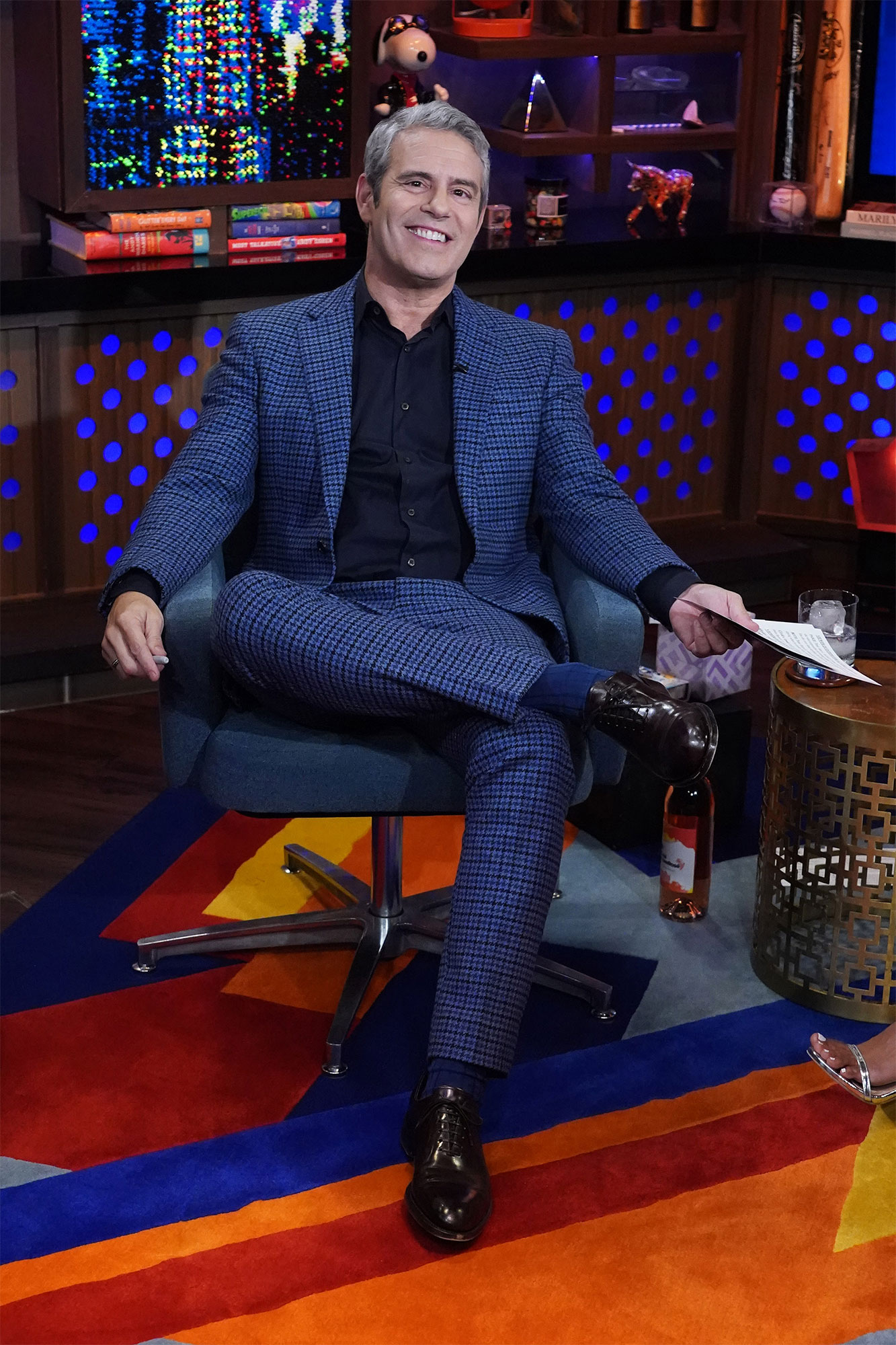 Gorga then made one last effort to share her side with the ladies.

“When they called to interview me, [Bravo] then told you that,” Gorga told Giudice directly, alleging that her former foe was aware of her interactions with the casting department.

“I didn’t know if we were going to do it or not. Of course, we interviewed for the show and of course they wanted us. It’s a family show. Caroline was on the show, Dina was on the show. They want sister-in-laws. That’s what they want.”

Giudice then revealed why she, at one point, didn’t want the Gorgas in her “RHONJ” orbit.

“I was like, ‘I don’t want to fight with my family.’ To me, family’s everything,” she said before acknowledging their worst fights that spanned several seasons. “Look what happened!”