OVER 1.5million of workers are set to miss out on cash as Rishi Sunak’s rescue plan for jobs doesn’t include them.

Drama graduate Jade Fox, 24, who works as a part-time theatre usher in East Midlands has been on furlough since coronavirus hit the UK. 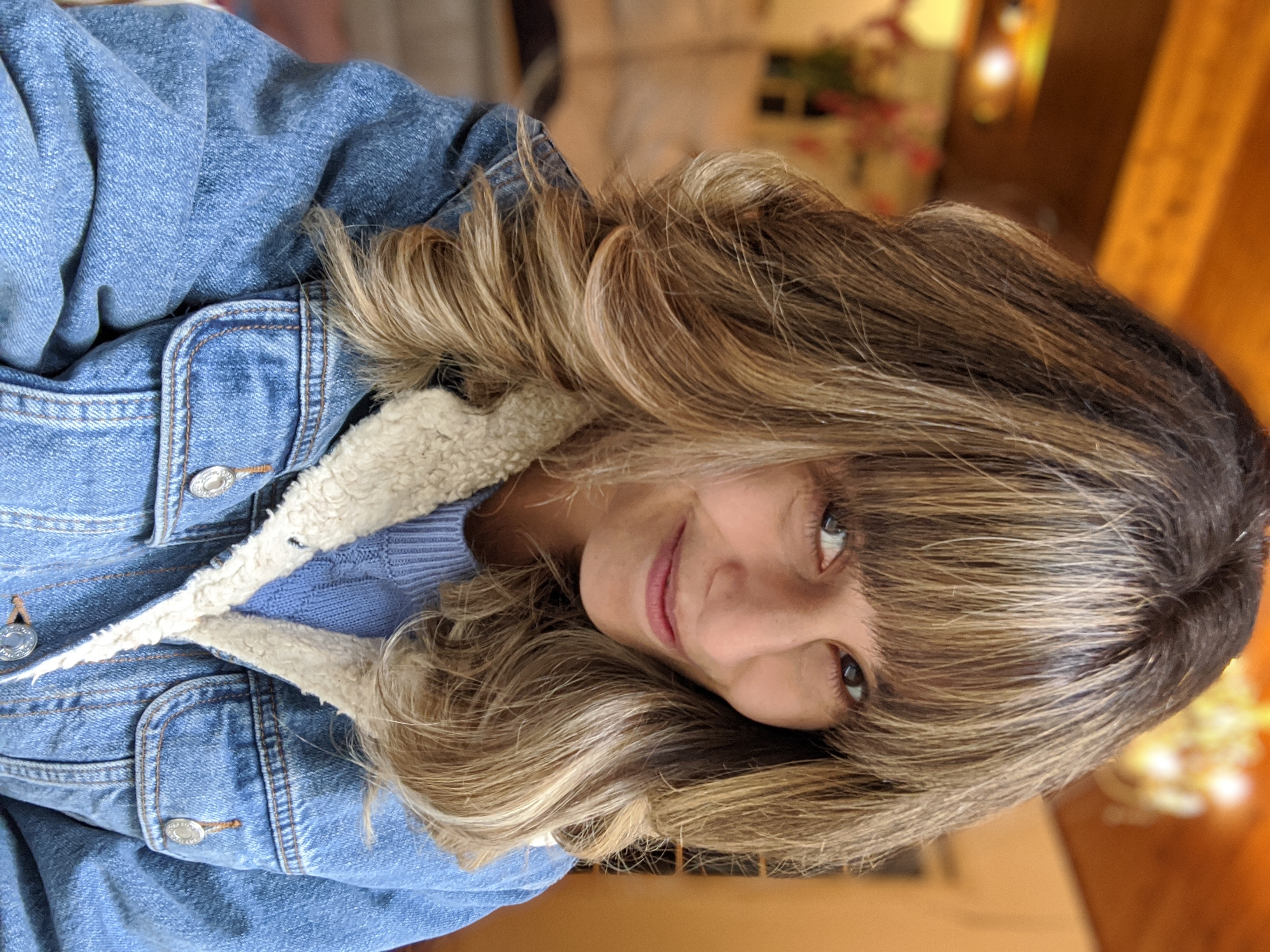 The new Job Support Scheme has been pitched as a replacement to furlough, which helped pay the wages of 10million workers across the UK.

It will help workers get two-thirds of wages paid for hours they can’t work.

But Ms Fox says it “won’t help her whatsoever”, as there are no plans for the theatre to reopen anytime soon meaning her bosses can’t take advantage of the scheme.

She told The Sun: “It’s demoralising. I don’t want to lose my job, I love it.”

“It’s harsh of the government to say that we don’t want to help people with jobs that won’t exist in the future.

“Theatres are going to exist, but of course only if they help.”

Sectors that missed out on support from Rishi Sunak

THE Winter Economy Plan is an aim to support jobs, but it won’t help everybody.

Social distancing rules make it financially impossible for some venues to reopen, as they are only able to operate at a 25% capacity.

But plans were squashed after a rise in cases saw Prime Minister Boris Johnson enforce stricter lockdown rules on the UK in a bid to beat the virus.

Theatres need to have 70 per cent capacity to open, while stadiums – used for concert or sporting events – need at least 60 per cent, to make it financially viable.

While an estimated 1.5million self-employed workers will also miss out on grants again.

Yesterday, The Association of Independent Professionals and the Self-Employed said that the plan was "woefully inadequate", with one in three self-employed people excluded from help.

Just like Hazel Walsh, 33, quit her part-time job in February to focus on setting up her own business officiating weddings full-time.

It took her three years to build up her business to a point where she could go it alone but then coronavirus hit the UK and the vast majority of weddings she’d been booked for were postponed.

Due to her previous part-time role and the short time as self-employed, she didn’t qualify for any self-employed grants or support.

Hazel, who lives in Darwen, Lancashire, told The Sun: “All of my income has gone for the entire year.

“I’ve had £50 in my bank account so my parents have had to buy me food and my partner has covered the bills.” 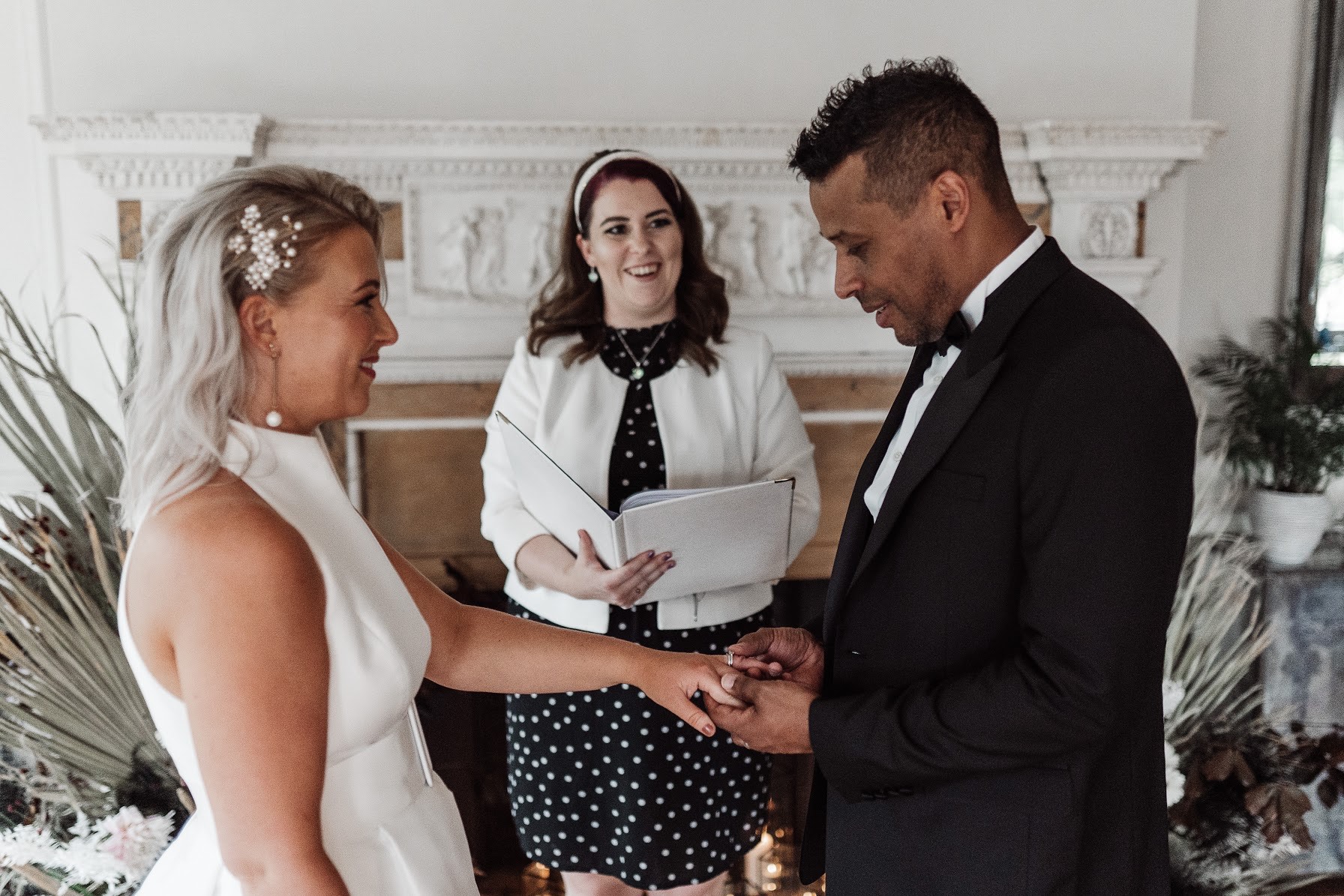 It follows more bad news for the wedding industry last week when limits on attendees for ceremonies were cut from 30 to 15 people.

Hazel added:  “There just doesn’t seem to be any support for the wedding industry as a whole.”

“I’ve been to the doctor and got counselling, just to help me mentally get through.”

Hazel said she’s applied for jobs including cleaning, call centres and a previous workplace, but haven’t got any offers.

With weddings now not due to start until at least April next year, Hazel said she’ll continue applying for “every job under the sun”.

A Treasury spokesperson told The Sun: "We recognise the continued challenge facing self-employed people, which is why we’ve extended our self-employment income support grant scheme to support millions of self-employed right through to April next year.

"Those who do not qualify will still be able to access our wide range of other support and we’ve invested more than £9billion to make our welfare system more generous and accessible for those in need."

The Chancellor announced the Winter Economy Plan in the House of Commons yesterday.

Apart from the furlough replacement, other new measures include an extension to the self-employed grant scheme.

Mr Sunak also pushed back the deadline for the business loan support schemes and an extension to the VAT cut for the hospitality industry until March 2021.