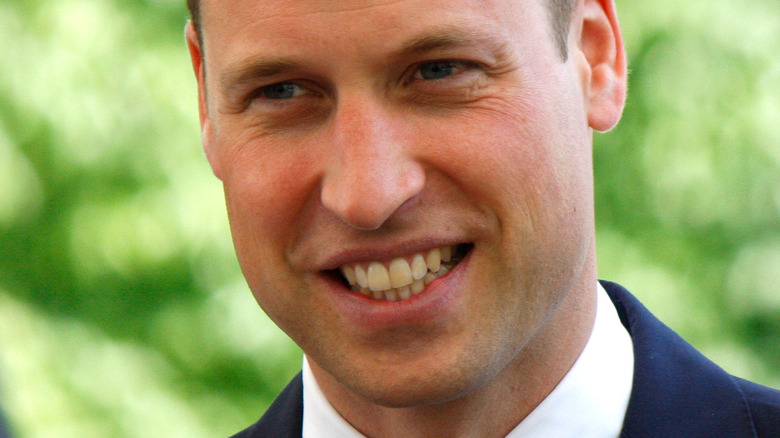 Prince Harry and Prince William seem to have very different outlooks on royal life. While William is the picture of a man who is preparing to be the future king of England, Harry has spoken out about his dislike for the royal lifestyle. He and his wife, Meghan Markle, have even exited their duties as senior members of the family. “The decision that I have made for my wife and I to step back is not one I made lightly. It was so many months of talks after so many years of challenges. And I know I haven’t always gotten it right, but as far as this goes, there really was no other option,” Harry said in January 2020, per People.

In March, Harry shocked many fans when he and Meghan sat down for a tell-all interview with Oprah Winfrey. During the TV special, the Duke of Sussex revealed that he always felt suffocated by royal life. “I didn’t see a way out. I was trapped but I didn’t know I was trapped. Trapped within the system like the rest of my family. My father and my brother are trapped. They don’t get to leave and I have huge compassion for that,” he said. Despite Harry’s claims, sources say that William doesn’t feel trapped at all (per ET). In fact, William is said to be busy modeling himself after someone very important. 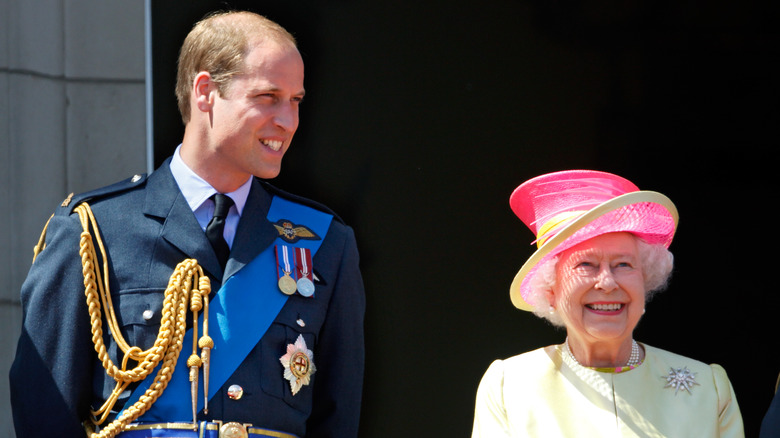 Prince William is taking some very big steps in order to prepare himself for his future role as king. Despite Prince Harry’s comments about William being “trapped” in the royal family, the Duke of Cambridge reportedly has no intentions to leave his royal duties behind. Instead, he’s busy modeling himself after his grandmother, Queen Elizabeth II. Royal biographer Penny Junor, who wrote the book “Prince William: The Man Who Will Be King,” tells The Sun that William takes his responsibility to the crown seriously. “I think he absolutely gets what his destiny is and he is embracing it. He is modeling himself on his grandmother the Queen,” Junor declared.

Of course, William has spoken out about his admiration for his grandmother in the past. Back in 2016, William opened up about his feelings for Elizabeth and how grateful he feels to have her at the helm of the royal family. “Growing up, having this figurehead, having this stability above me has been incredible,” William stated. “I have been able to explore, understand, slightly carve my own path. I greatly appreciate and value that protection,” he told ITV.

In addition, royal expert Roya Nikkhah previously told the Sunday Times that William is “completely accepting” of his role in the family. “He is very much his grandmother’s grandson in that respect of duty and service,” Nikkhah said. It appears that William will be ready to lead when the time comes, and having his grandmother as his role model has taught him so much about what it means to be a member of the royal family.