Meghan Markle has ‘good chance’ of being US president, biographer says

A royal biographer has claimed to know which member of the royal family is being accused of racism by Meghan Markle — insisting the feud is over her being “the wrong sort of American” and nothing to do with race.

Well-connected socialite Lady Colin Campbell, 71, insisted in a lengthy YouTube video that three well-placed family sources have confirmed the name of the senior royal whom Markle anonymously accused of raising concerns about the color of the couple’s future children.

Campbell said the royal was “vociferous” in her objections about Markle being a “misfit” for royalty — but insisted it was never “about race.”

The “concerned member of the family” instead “objected always on the grounds of character … cultural differences,” Campbell claimed.

One of the biggest issues was the then-actress being “the wrong sort of American” to make a suitable royal, Campbell said — calling Markle a “cool Californian babe” who believes “all of problems in life can be solved with a trip to the beach and avocado,” Campbell said.

The concerns were raised as soon as it was clear that Harry’s romance with the actress was more than a “fling,” with the senior royal eyeing her as a “hustler” who would be “nothing but trouble” for the monarchy, Campbell said. 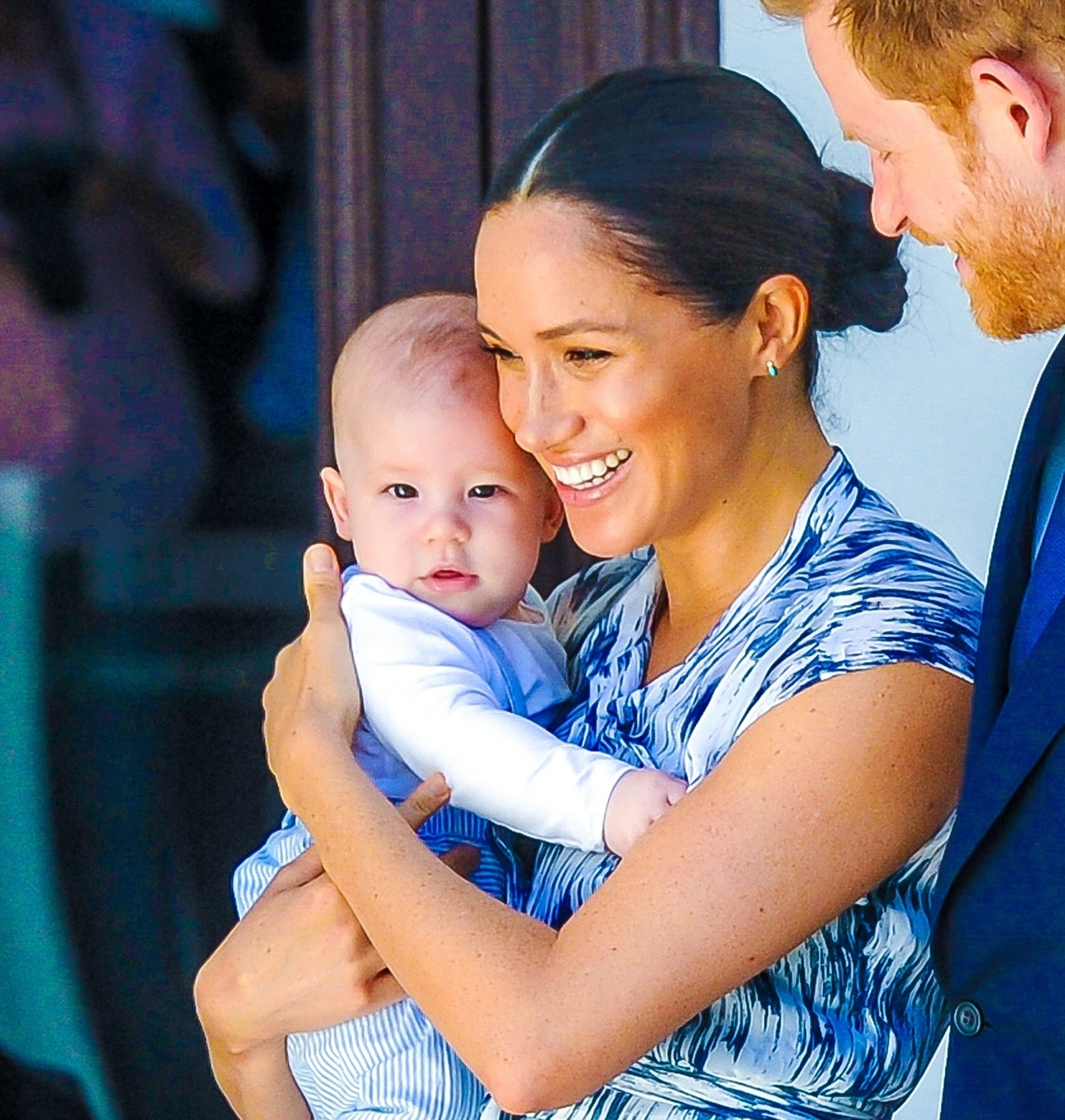 “As, indeed, has turned out to be the case,” said the biographer whose books include last year’s, “Meghan and Harry: The Real Story.”

The “cultural” concerns were then “heavily spun” by Markle, with Harry “under her spell” and going along with it, the biographer claimed.

“She’s managed to convince him that any criticism of her is based upon race, and he’s so dumb that he has actually swallowed that line,” Campbell said, accusing Markle of “playing the race card.”

The Royal Family has not commented on which member of the royal family Markle may have been referring to, but called the claims “concerning.”

“Whilst some recollections may vary, they are taken very seriously and will be addressed by the family privately,” Queen Elizabeth II said in a statement.

Prince William has also insisted that the royals are “very much not a racist family.”