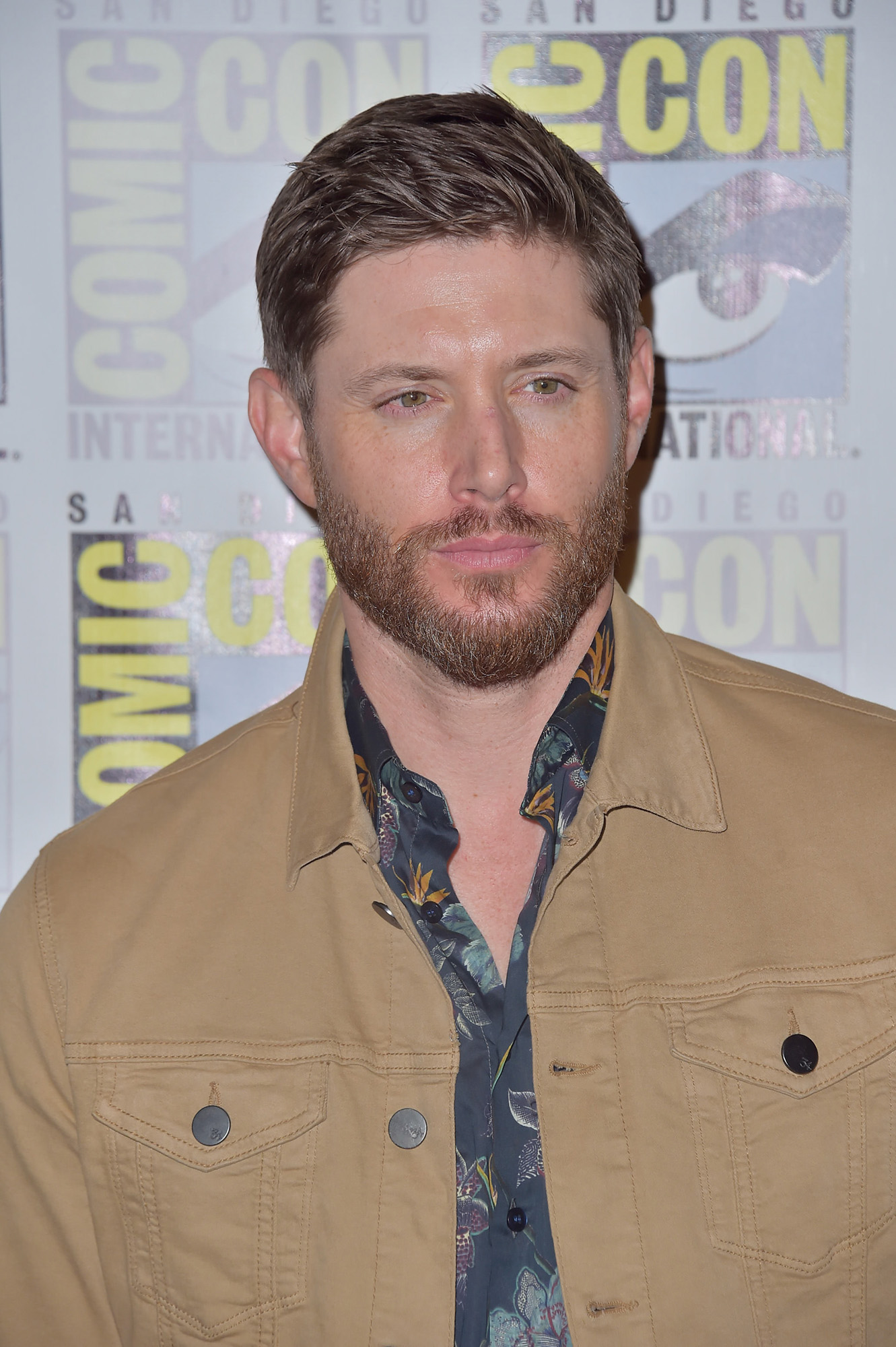 Paying tribute. Jensen Ackles honored the late Halyna Hutchins days after she was shot and killed on the set of the Western movie Rust.

‘Rust’ Shooting: Everything to Know So Far

“I’m not even sure where to start,” the actor, 43, wrote on Sunday, October 24. “This has been a tragedy of epic proportions that we are all still processing.”

Hutchins was killed on Thursday, October 22, when Alec Baldwin shot a gun that was declared “cold” — meaning unloaded — for a scene filmed at the Bonanza Creek Ranch in Santa Fe, New Mexico. The gun turned out to be loaded, and ammunition went through director Joel Souza and hit Hutchins. Souza was wounded but survived while the director of photography died at University of New Mexico Hospital in Albuquerque. She was 42. The official investigation is ongoing.

The Supernatural alum, who was announced as part of the Rust cast earlier this month, shared several photos of Hutchins via Instagram on Sunday alongside his tribute.

“Earlier last week I felt compelled to tell Halyna just how awesome I thought she was,” Ackles revealed. “I told her how incredible I thought her camera shots were and just how exciting it was to watch her and her team work. Truly. She laughed and said thank you and gave me a hug. I’ll forever be thankful we had that moment. She had a spunk and passion that infected the entire crew from the top down. She was an inspiration.”

The Smallville alum — who shares daughter J.J., 8, and twins Arrow and Zeppelin, 4, with wife Danneel Ackles (neé Harris) — sent his thoughts to Hutchins’ loved ones.

“My heart and prayers go out to Halyna’s husband, son and the rest of her family. There just aren’t enough words to express what an immense loss this is,” the Texas native added. “She will be incredibly missed by all of us who knew and admired her.”

The Family Business Beer Company cofounder announced that he and his spouse made two donations in tribute to Hutchins.

“Danneel and I have donated to the AFI scholarship fund in her name and to the Go Fund Me,” he revealed, encouraging fans to do the same if they’re able. 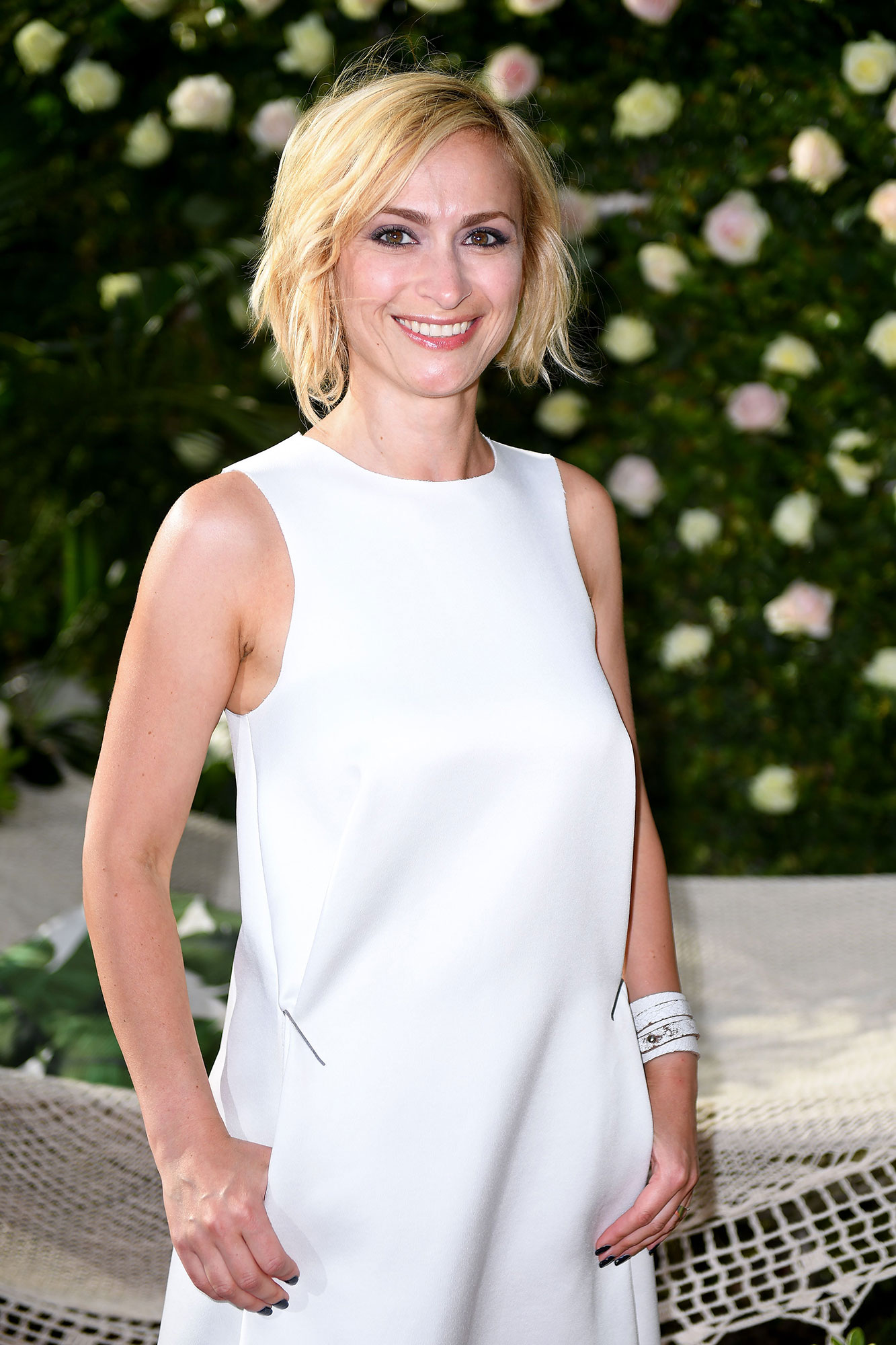 Ahead of the fatal accident, Ackles had discussed the use of guns on set. “I’ve got a 6 a.m. call tomorrow to have a big shootout,” the actor told fans at a Supernatural convention held in Denver from October 15 to 17.
“They had me pick my gun, they were like, ‘All right, what gun would you like?’ and I was like, ‘I don’t know?’ and the armorer was like, ‘Do you have gun experience?’” he recalled.

The question made Supernatural fans laugh since he spent 15 seasons shooting guns as Dean Winchester on the CW drama. He continued, “I was like, ‘A little.’ And she’s like, ‘OK, well, this is how you load it, this is how we check it and make sure it’s safe.’”

The armorer explained that she was “going to put some blanks” in the gun and instructed him to “fire off a couple rounds” at the landscape in the distance, which he did easily due to his years of experience.

The clip made the rounds in the wake of Hutchins’ death as questions remain unanswered about how Baldwin, 63, was given an armed weapon.

For his part, the 30 Rock alum released a statement on Friday. “There are no words to convey my shock and sadness regarding the tragic accident that took the life of Halyna Hutchins, a wife, mother and deeply admired colleague of ours. I’m fully cooperating with the police investigation,” Baldwin shared via Twitter.

The star, who is also a producer on the film, continued, “I am in touch with her husband, offering my support to him and his family. My heart is broken for her husband, their son, and all who knew and loved Halyna.”