Britney Spears rolls around topless in the sand on vacation

Oops she did it again – she played with our hearts.

Britney Spears freaked out her fans on Monday by announcing that she is having a baby, and it turns out the pop star is actually pregnant.

The singer’s fiancé, Sam Asghari, confirmed the 39-year-old is expecting a child on Monday alongside a photo of a lion and lioness with their cub.

“Marriage and kids are a natural part of a strong relationship filled with love and respect,” he captioned the photo. “Fatherhood is something i have always looked forward to and i don’t take lightly. It is the most important job i will ever do🙏”

Earlier in the day, Spears posted a photo of a cup of coffee surrounded by flowers, which seemingly announced she might be pregnant with her third child — her first with 28-year-old Asghari.

Spears said that four days after taking a pregnancy test she got a “little more food pregnant,” before again implying that she is with child.

Reps for Spears and Asghari did not immediately return Page Six’s request for comment. 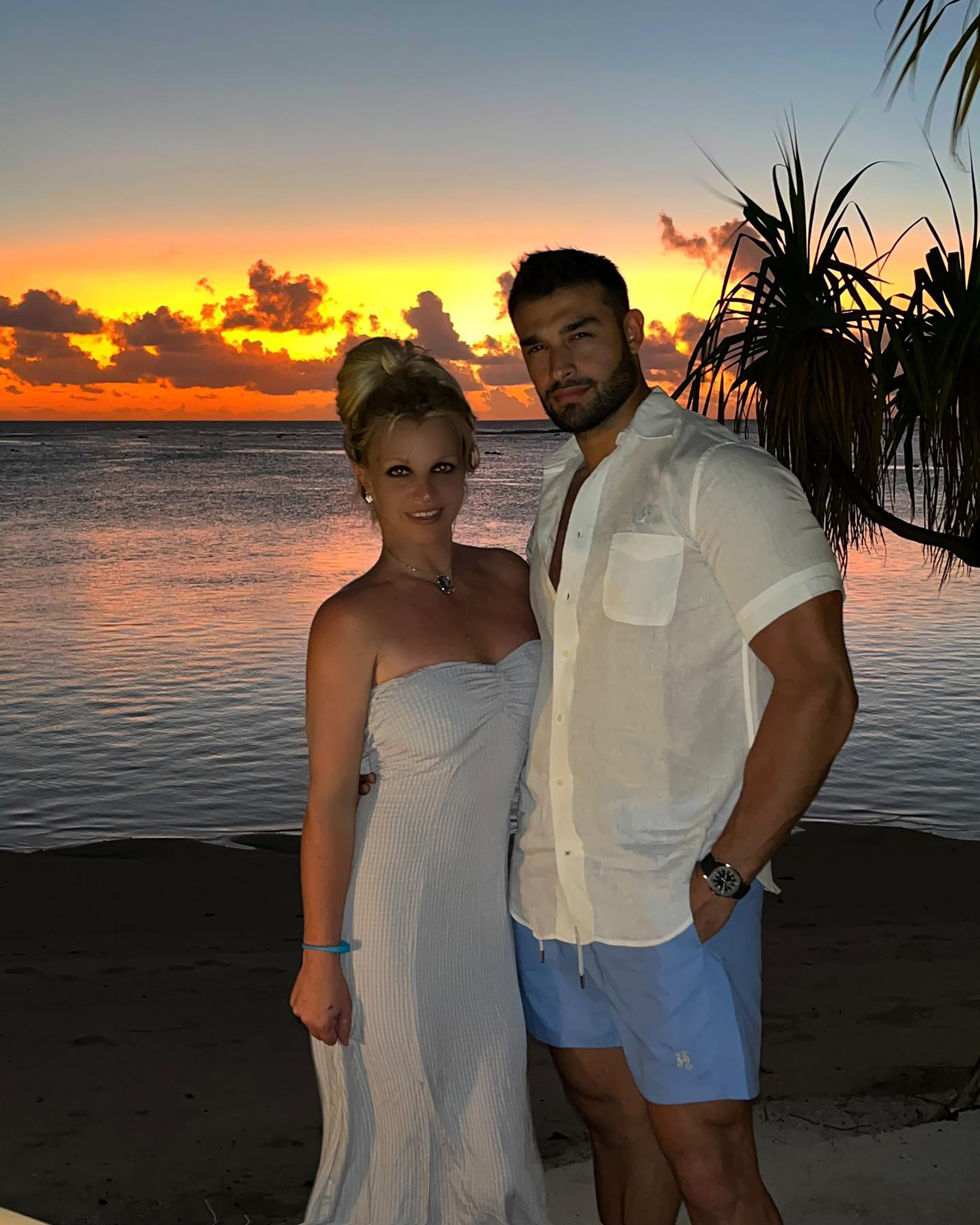 The “Baby One More Time” singer already has two kids of her own with ex-husband Kevin Federline: sons Sean, 16, and Jayden, 15.

Spears previously let the public know – in her June 2021 testimony amid her contentious conservatorship battle – that she intended to expand her family with Asghari. 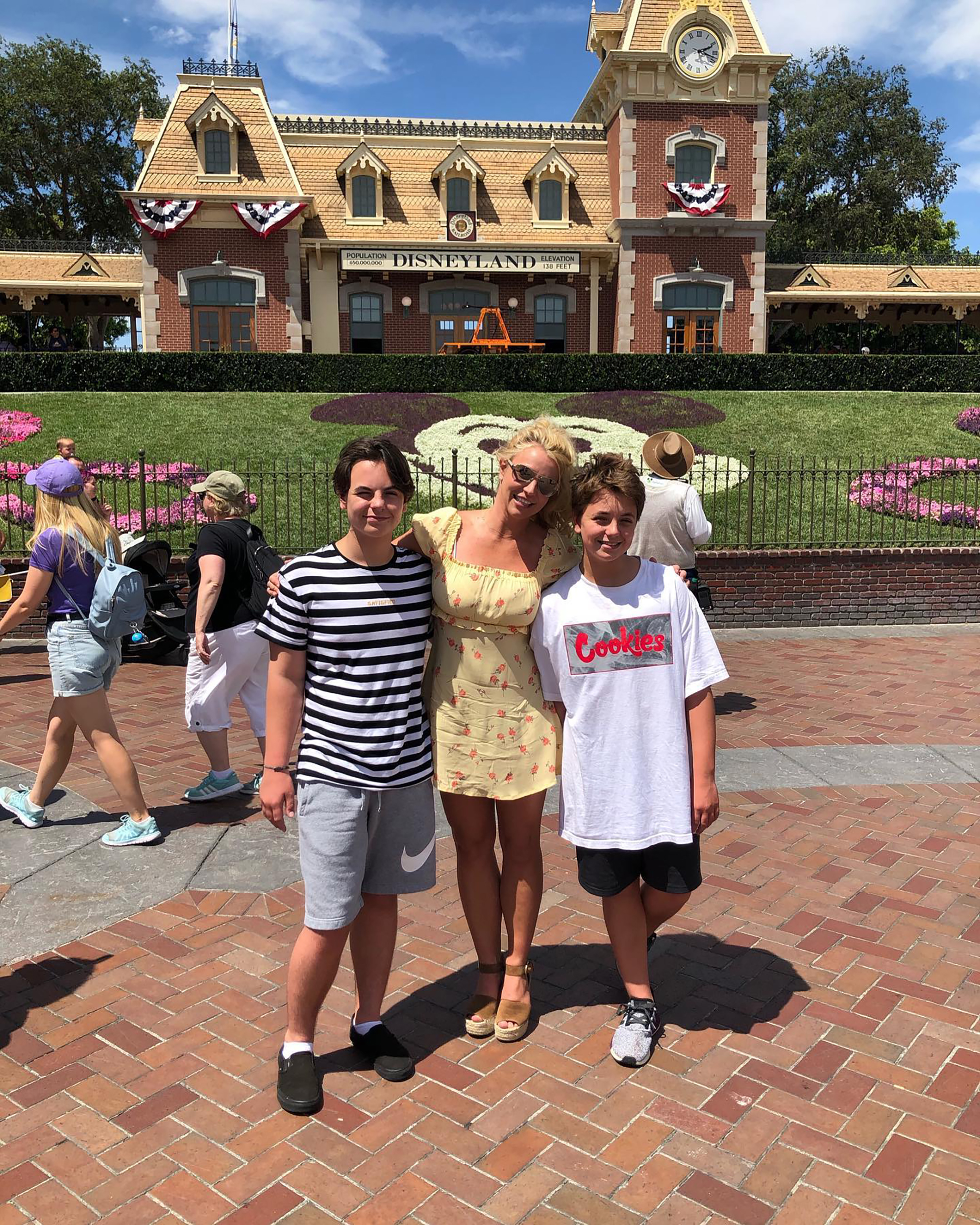 Spears and Asghari got engaged in September 2021 after dating for nearly five years. The “Piece of Me” singer’s conservatorship was officially terminated in November 2021.

That same month, Spears told her fans on Instagram, “I’m thinking about having another baby !!! I wonder if this one is a girl … she’s on her toes reaching for something … that’s for sure 🐣🙊💋💅🏼 !!!!⁣”