‘If you are going to be gay, at least be clever’: Sandi Toksvig reveals she was nearly expelled from Cambridge University for having her girlfriend sleep over but was allowed to stay because of her good grades

QI host Sandi Toksvig has opened up about nearly getting kicked out of Cambridge University for having her girlfriend to sleep over.

The comedian and presenter, 62, was eventually allowed to stay because of her ‘excellent academic record’, but she said the incident was ‘extremely painful and distressing’.

She joked that the message she got from the college was ‘if you are going to be gay, at least be clever’. 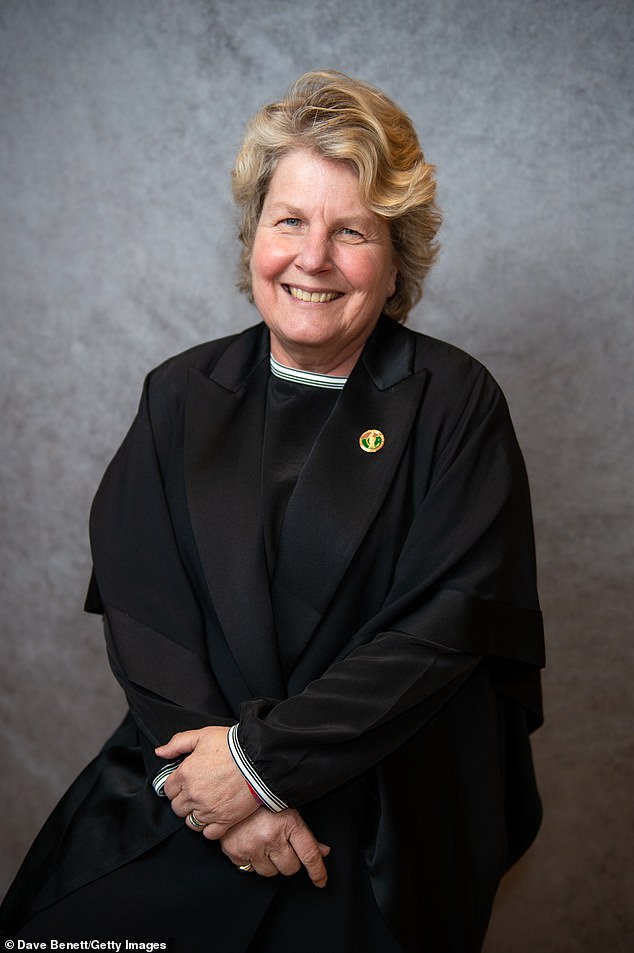 Presenter and comedia Sandi Toksvig, 62, revealed she was nearly kicked out of Cambridge University for having a girlfriend sleep over. Pictured at the Writers’ Guild of Great Britain Awards 2020 at the Royal College Of Physicians in January 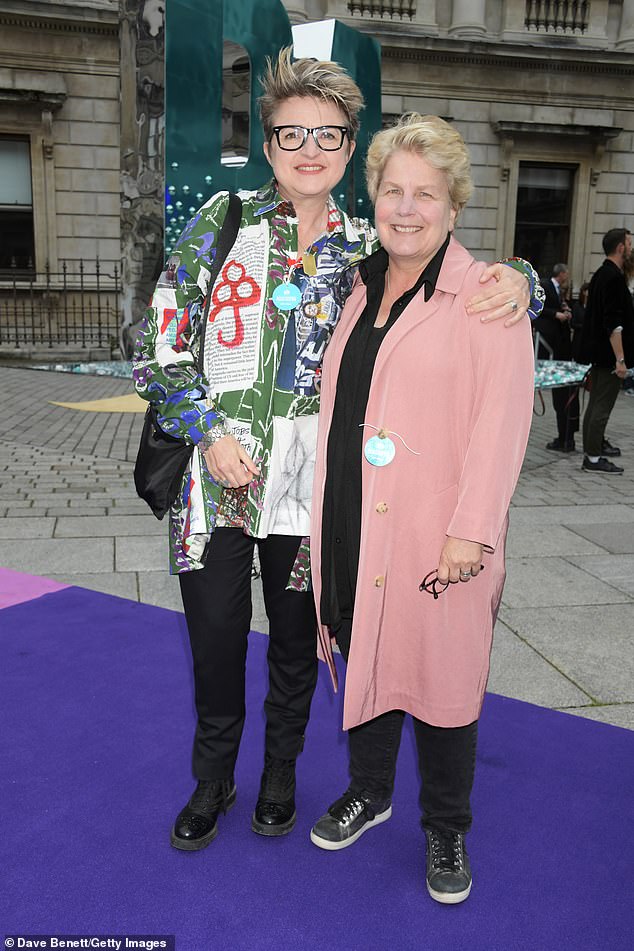 Speaking on BBC Radio 4’s Loose Ends Podcast, she said: ‘It seems sort of hard to believe that they would be so distressed.

‘Especially when you look at the history of Girton College, which was almost certainly founded by a lesbian.

‘But that is a bit they like to skate over. They were very distressed to find I had a woman staying with me.’

Girton college was established in 1869 by Emily Davies and Barbara Bodichon as the first women’s college in Cambridge.

Toksvig, who read law, archaeology and anthropology at the college, added: ‘Boys were staying all the time. They were part of the furniture. But yes, they decided that really I needed to go.

‘But in the end, and this is very pleasing, they allowed me to stay because of my excellent academic record. So if you are going to be gay at least be clever. 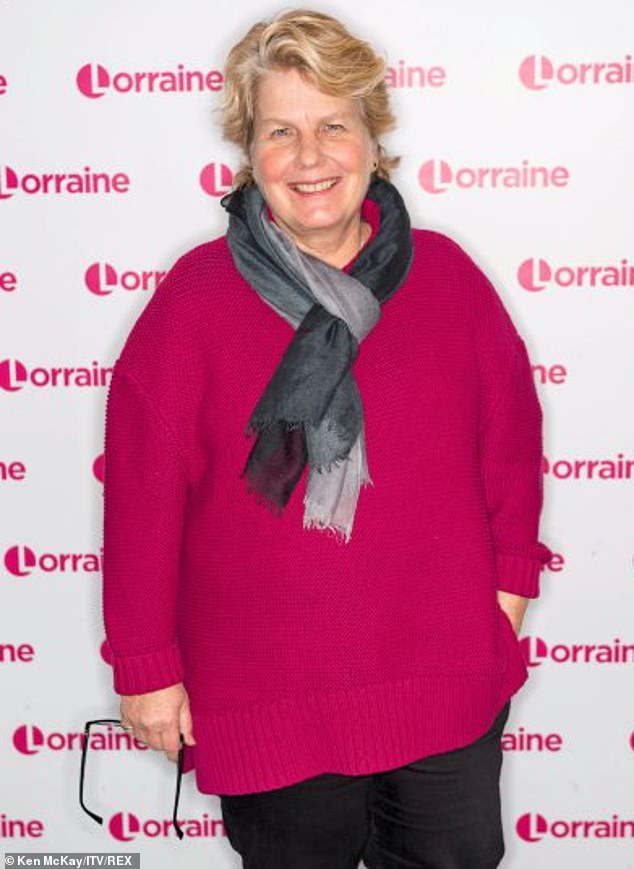 During the podcast Sandi claimed Girton College – the first women’s college at Cambridge University – was founded by a lesbian. Pictured for a TV appearance on Lorraine in 2018

‘What [they] don’t want is a gay stupid people. That is not something [they] want.’

The 62-year-old said that the college, and its current Mistress, has since apologised to her for the incident and hosted an LGBT dinner in her honour.

She continued: ‘But the good story about this, because it was extremely painful and very distressing, is the present mistress of Girton College Susan J Smith, she had a ceremony where they made me a fellow.

‘We had a big LGBT dinner in the hall at Girton and she apologised on behalf of the college.

‘So what you have to believe is it will all come right in the end.’