Who is Violetta Komyshan? 5 things to know about Ansel Elgort’s girlfriend

Emma Kenney has no shame in calling out accused abusers.

The “Shameless” alum took to Twitter Monday to blast Ansel Elgort’s presence at the 2022 Met Gala, nearly two years after the actor was accused of sexually assaulting a 17-year-old girl.

Elgort swiftly denied the allegation but acknowledged that he knew Gabby and insisted that their relationship was “legal and entirely consensual.” 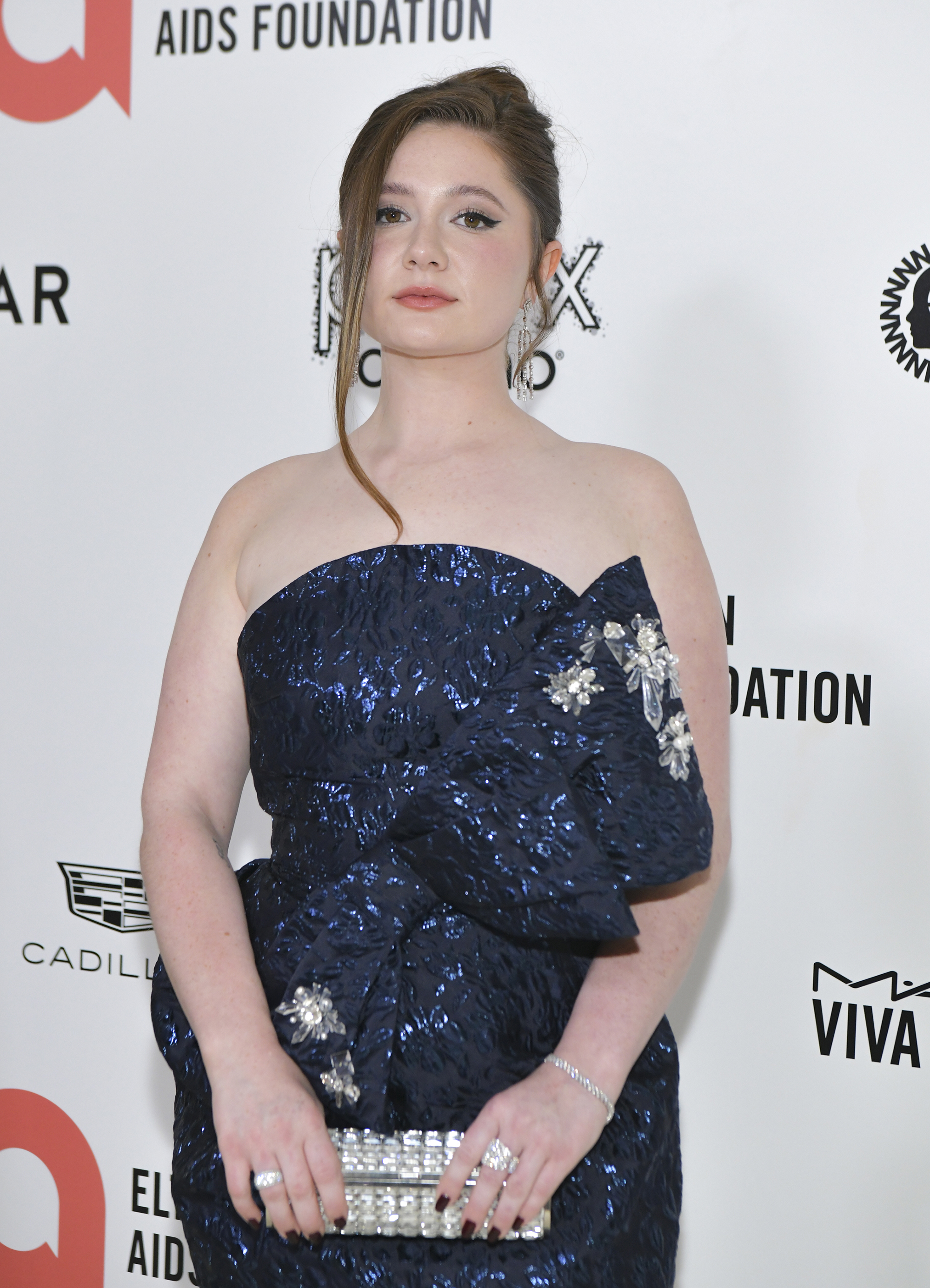 “I cannot claim to understand Gabby’s feelings but her description of events is simply not what happened,” he wrote in a since-deleted Instagram post at the time.

“I have never and would never assault anyone,” he went on. “What is true is that in New York in 2014, when I was 20, Gabby and I had a brief, legal and entirely consensual relationship.” 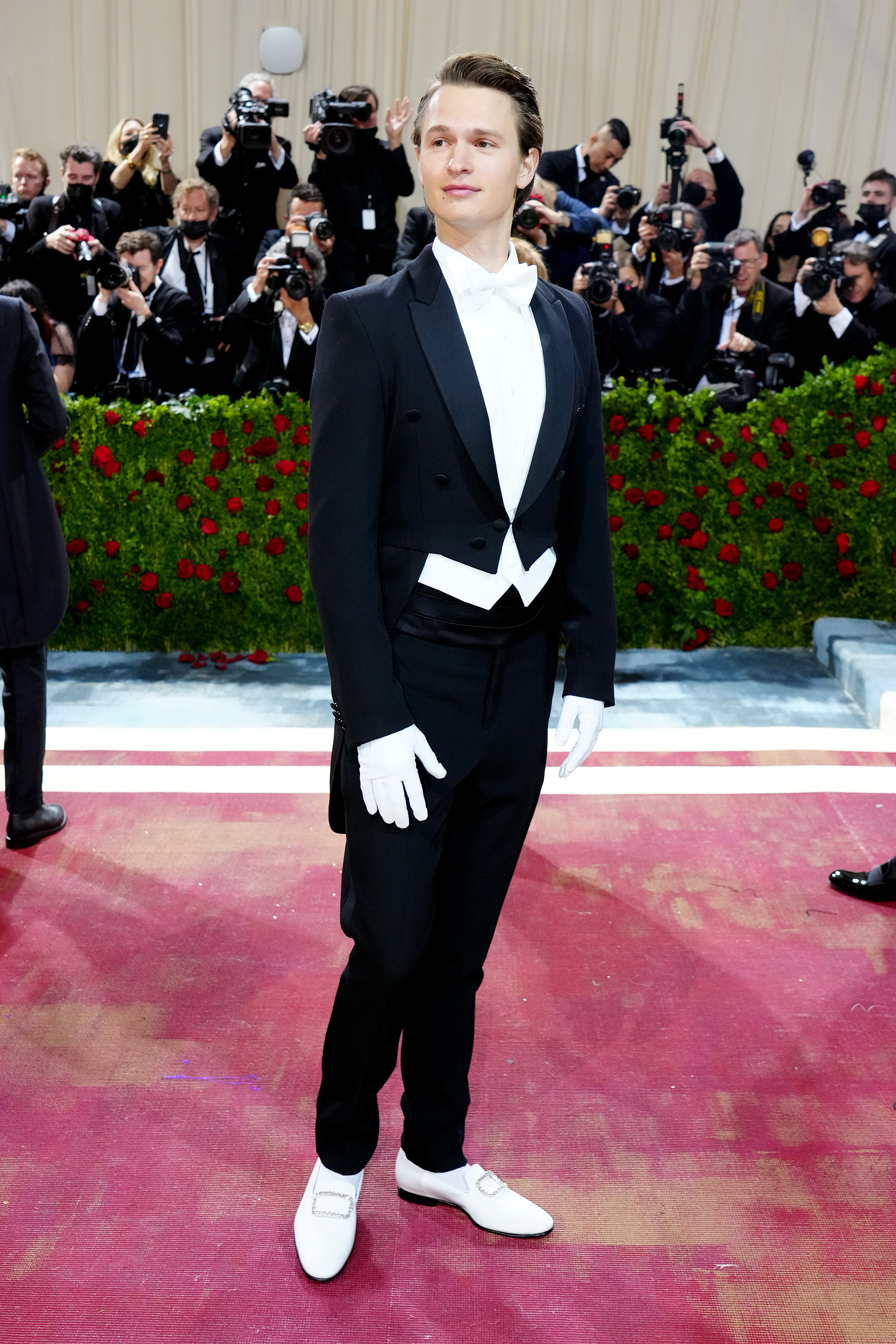 Kenney’s reference to Wang, meanwhile, is likely due to allegations that the fashion designer, 38, has groped, drugged and sexually assaulted multiple people.

Wang has also denied any wrongdoing, writing on Instagram in March 2021, “A number of individuals have come forward recently to raise claims against me regarding my past personal behavior. I support their right to come forward, and I’ve listened carefully to what they had to say. It was not easy for them to share their stories, and I regret acting in a way that caused them pain. … I will do better.” 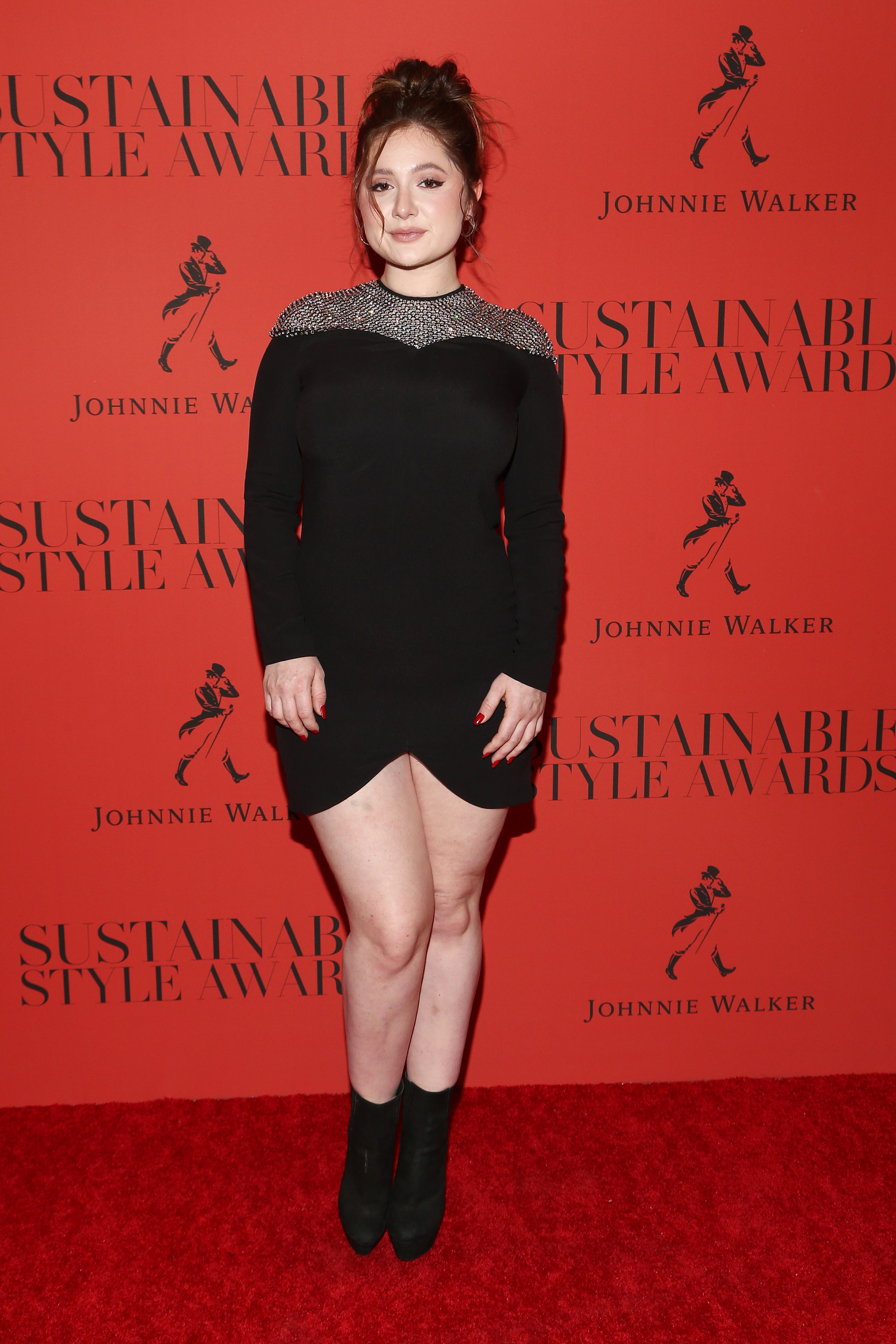 Kenney, who also stars in the “Roseanne” spinoff “The Conners,” was one of several women to speak out at the height of the #MeToo movement, telling Vice News in 2018, “I’ve been sexually assaulted twice in the past year and a half. … I haven’t even told half of my family and friends that.”

A rep for Elgort did not immediately return our request for comment.