Robin Thicke reveals his favorite song to set the mood

Shania Twain revealed she suffered “blackouts” and “dizzy” spells onstage before learning she had Lyme disease.

The country superstar — who was bit by a tick while horseback riding back in 2003 — said in her new Netflix documentary that her symptoms were “quite scary.”

“Before I was diagnosed, I was on stage very dizzy,” she said in “Not Just a Girl.” “I was losing my balance, I was afraid I was gonna fall off the stage.”

She added, “I was having these very, very, very millisecond blackouts, but regularly, every minute or every 30 seconds.”

Not only did the chronic illness impact Twain’s ability to perform, but the queen of country pop developed dysphonia, which caused her to temporarily lose her voice.

“My voice was never the same again,” she recalled. “I thought I’d lost my voice forever. I thought that was it, [and] I would never, ever sing again.” 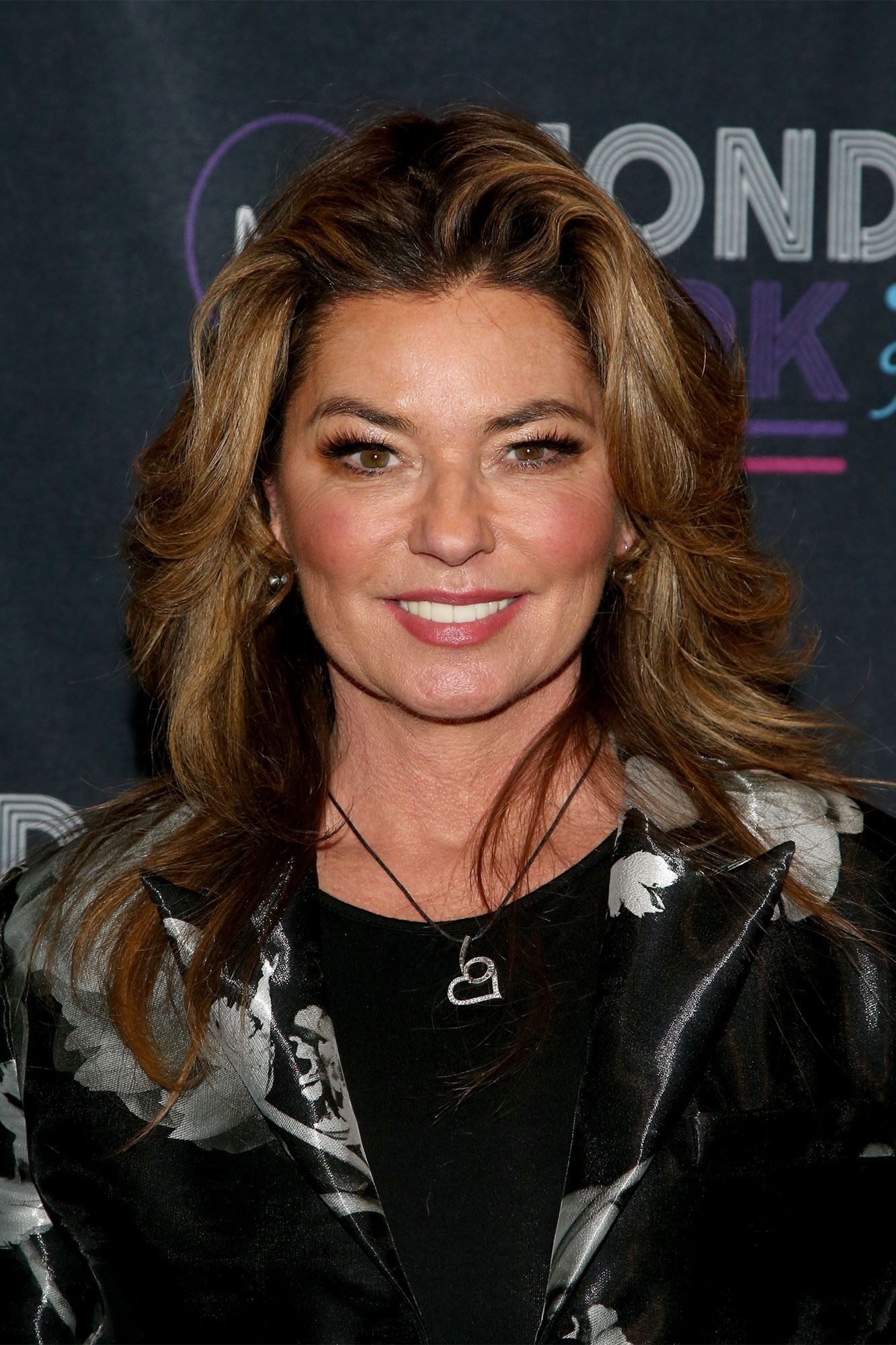 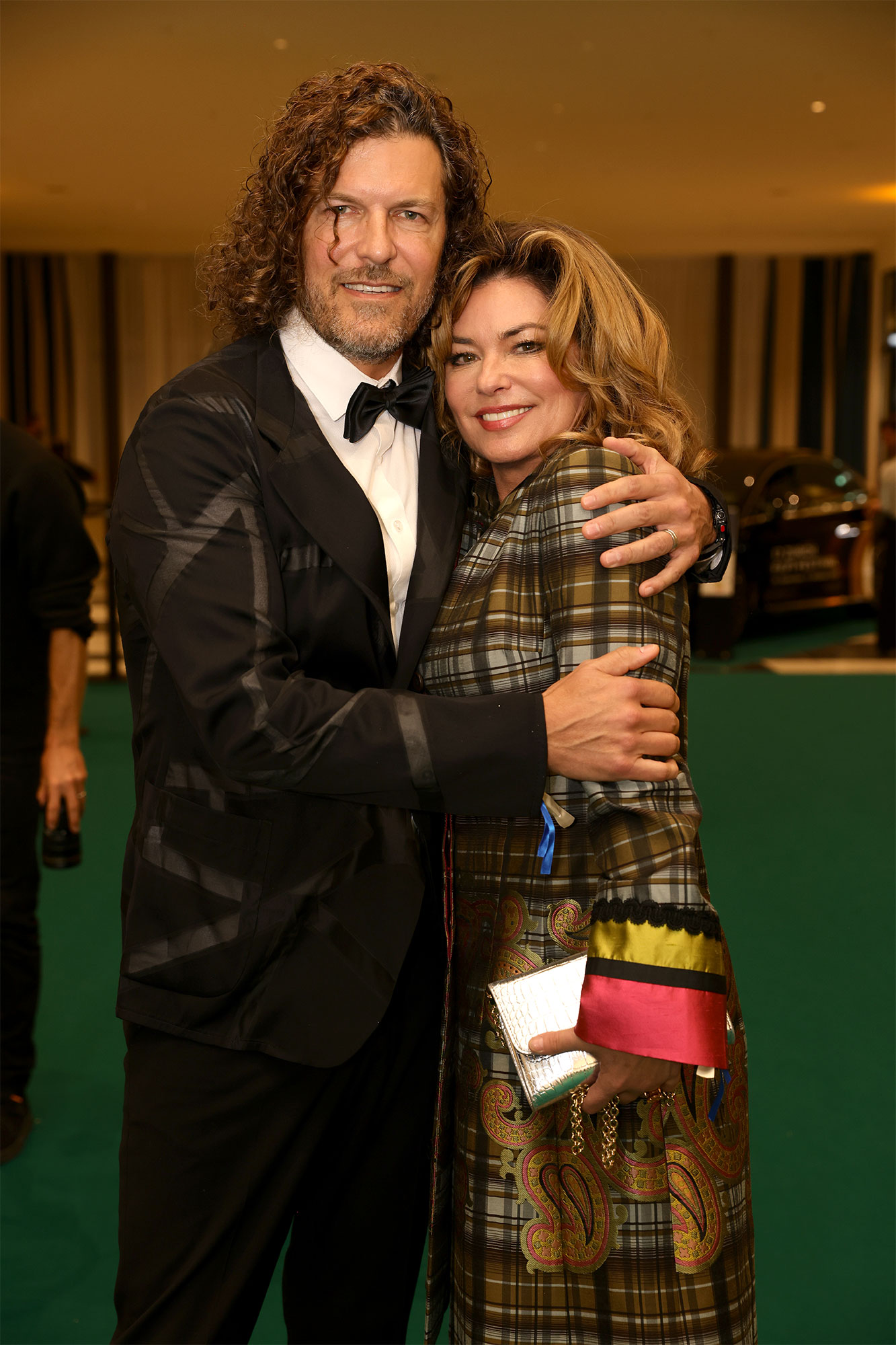 While in the middle of battling her health woes, the country singer also learned that her husband of 15 years, Robert “Mutt” Lange, was cheating on her with her friend and personal assistant, Marie-Anne Thiébaud.

“In that search to determine what was causing this lack of control with my voice and this change in my voice, I was facing a divorce. My husband leaves me for another woman,” the “You’re Still the One” singer said in the doc, adding she was at “a whole other low” and “didn’t see any point in going on with a music career.” 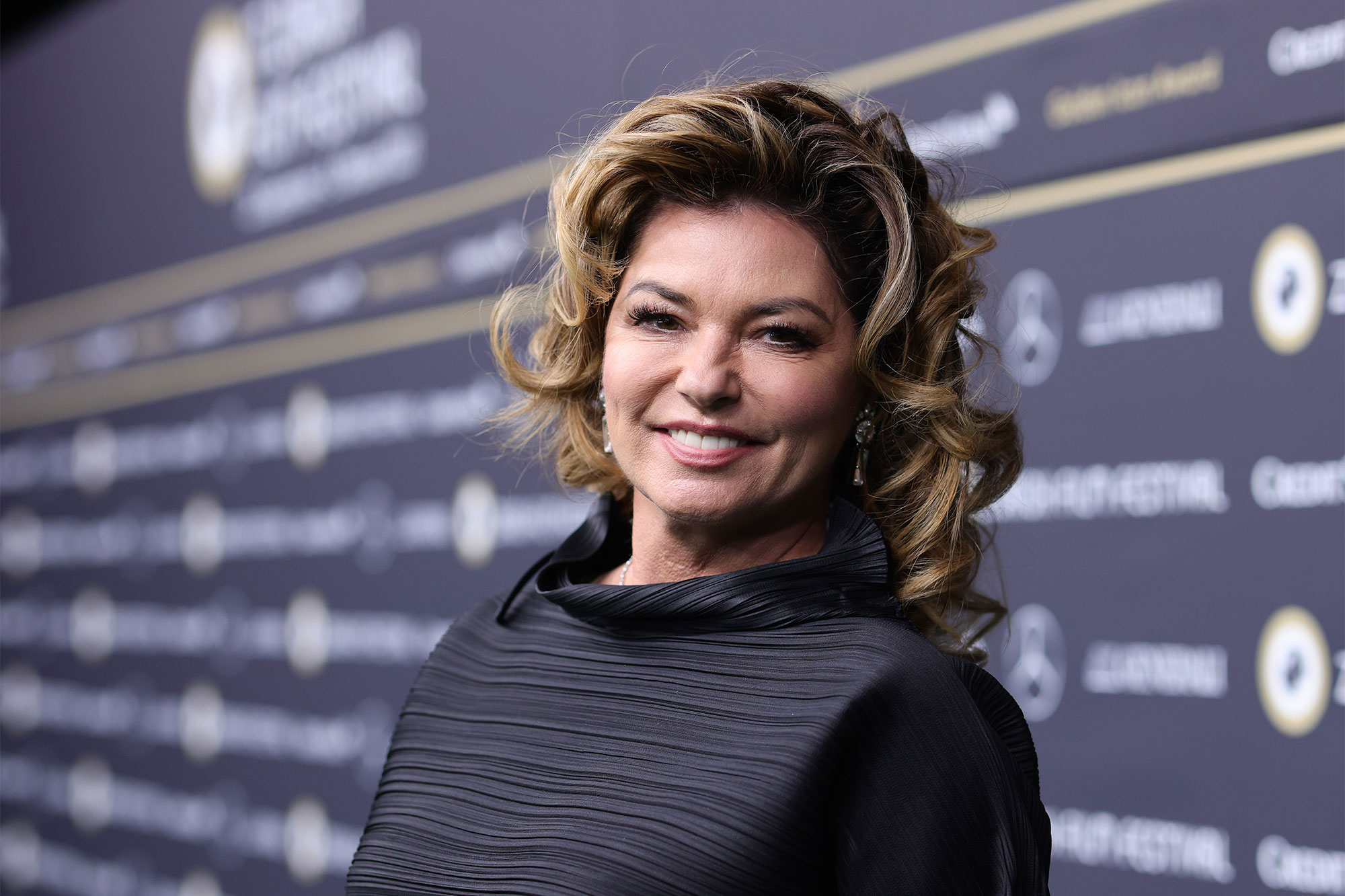 In a strange turn of events, the five-time Grammy winner was able to find love – and her voice – again.

After going through such a hard time together, Marie-Anne’s ex-husband, Frédéric Thiébaud, and Twain bonded over their shared grief in 2010.

The pair’s relationship quickly turned romantic and they got married a year later.