Snooker legend Willie Thorne has ‘split from wife’ Jill Saxby – after the former Miss Great Britain stopped him taking his own life in 2015 over £1million gambling debts.

The BBC commentator, 65, who is based in Spain, shared the news on Twitter, according to the Sun, revealing that he and the former Miss GB have separated, while she has relocated to the UK.

In 2015, the sports star revealed how his wife stopped him from killing himself over £1million gambling debts.

He had taken a knife to a hotel and written letters to family members – only to be found by Jill just in time. 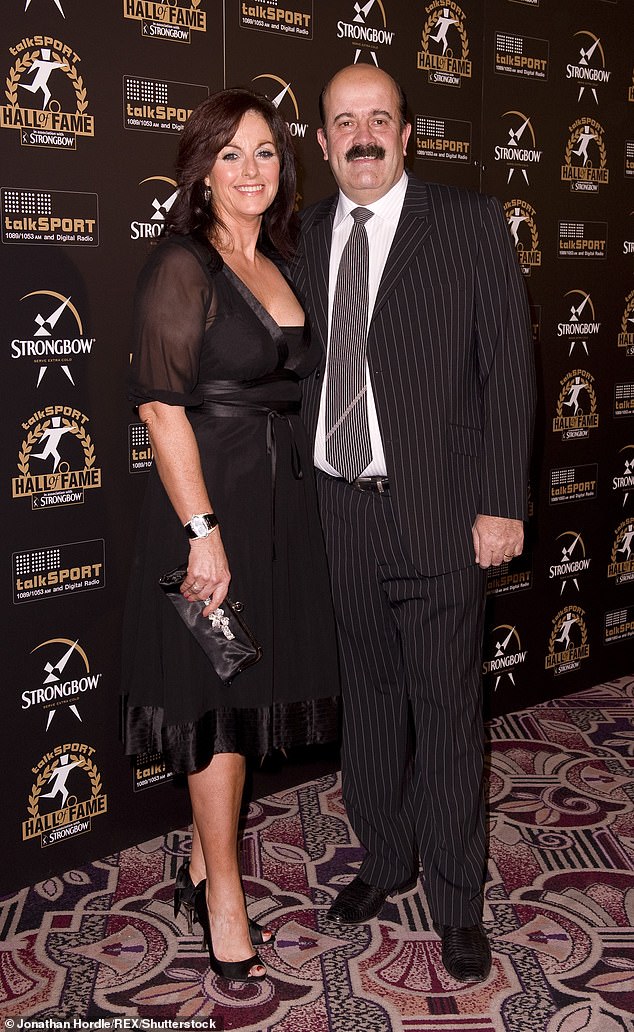 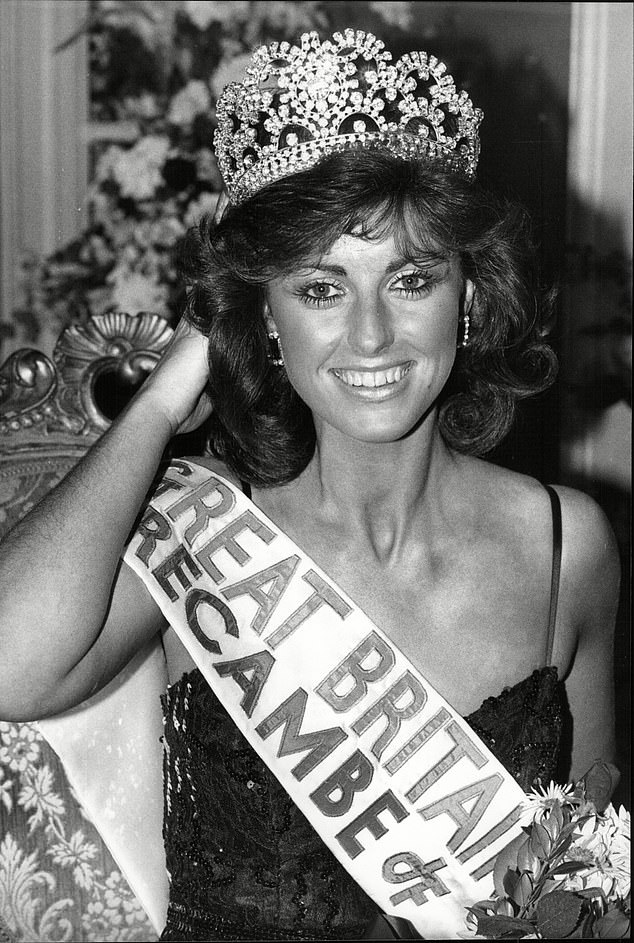 According to The Sun, yesterday, in a now deleted announcement on social media, Thorne confirmed the pair were no longer together.

The post said: ‘Just so everybody knows and before rumours start Jill and I have separated and she has gone back to the UK. I hope to be staying here in Spain.’

The snooker player, who spiralled into gambling debt after retiring from the sport in 2002, previously told of how money lenders threatened to chop off his wife’s fingers and take her jewellery to pay off loans.

‘I’ve three children, two stepchildren and grandchildren and life in a nice house with a loving wife… yet I couldn’t see a way through it.’

Thorne has previously said how he started gambling during his snooker career, but upon retiring in 2002, found it harder to fund his habit.

He told that he had struggled to cope after giving up the sport, where he had once reached number seven in the world rankings. 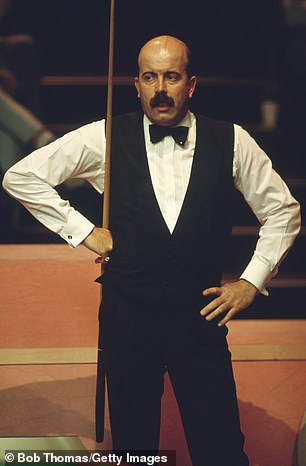 He began to accept money from lenders who knew he could not resist borrowing money in the hope of being rewarded with a big win.

In his 2011 autobiography, Taking A Punt On My Life, Thorne – who was nicknamed Mr Maximum – spoke of his love of horse racing, and how the habit had left him with mounting debts.

He revealed in the book that he had previously tried to take his own life in March 2002, a few days after his 48th birthday, by taking sleeping pills but was discovered by his step-son, then aged 11, and treated in hospital.

‘It was a terrible thing to do,’ he said of the 2002 attempt in his autobiography. I was taking the easy way out and leaving her [Ms Saxby] to to mop up the mess I had created.’

He suffered a mild stroke in 2010, in the middle of a thank you speech at a charity event, which he believed may have been brought on partly by stress from his gambling addiction.

Thorne, who appeared on Strictly Come Dancing in 2007, was able to get his betting under control.

However, when his mother Nancy died in 2013, Thorne, who has previously spoken of his battle with depression, fell back into gambling.

He was being encouraged by professional gamblers and went from staking around £1,000 to betting up to £20,000 on a single race.