That won’t get customers flocking! People share the funniest signs they’ve spotted – including a hotel advertising its ‘great rats’

Signs are meant to be a useful guide to getting from A to B, or offer up some kind of important information.

However, there are a select few that appear to have missed the mark – and have had onlookers either scratching their heads in confusion or bursting into laughter.

Shared to a Reddit thread by people from across the globe, these photos show some very awkward typos – including a hotel that offers ‘great rats’ and a pay phone that asks people not to have an emergency.

Looking for a laugh? Then read on for a selection of FEMAIL’S favourites… 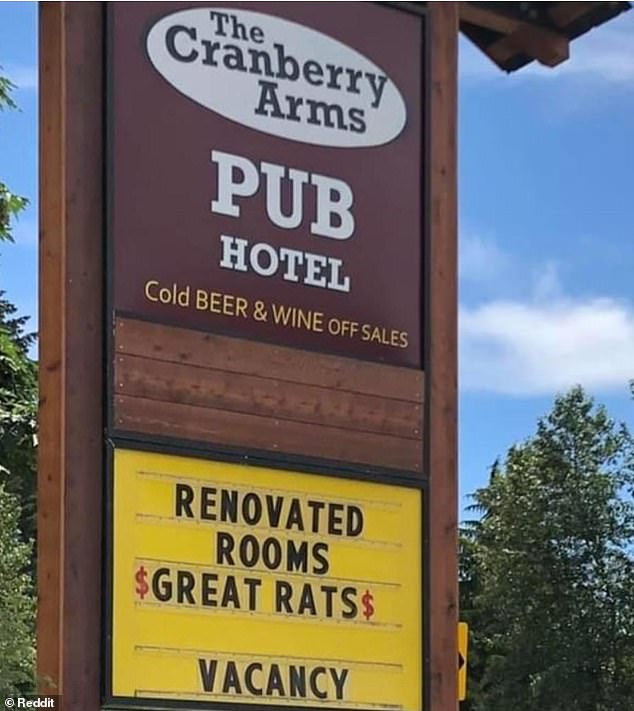 No rodent please! This very awkward sign at a hotel in Naniamo, Canada shows the rooms offered ‘great rats’ instead of rates 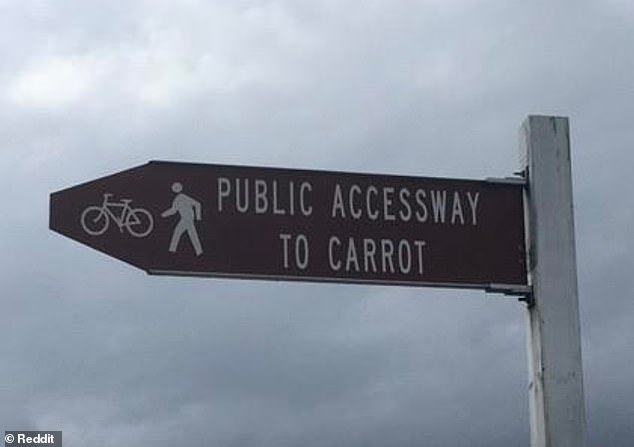 Come again? This sign from Saskatchewan in Canada directs users to ‘Carrot’ – leaving many scratching their heads 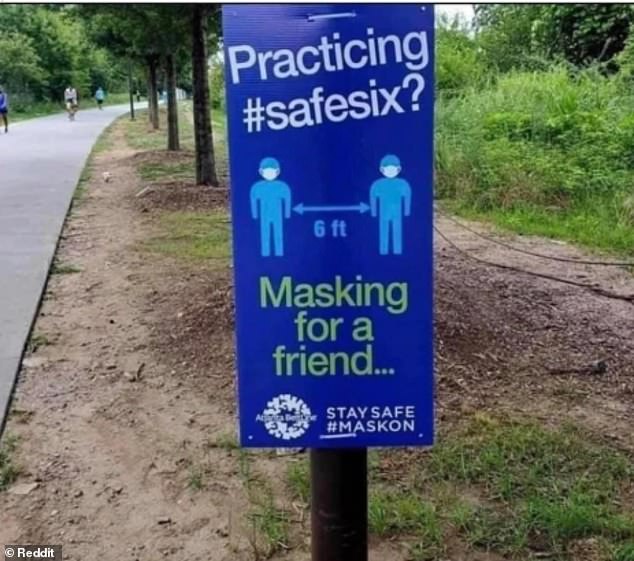 Stay safe! This very cheeky line taken on the Atlanta BeltLine -a trainline in Atlanta, Georgia – made a risque joke to support the coronavirus relief effort 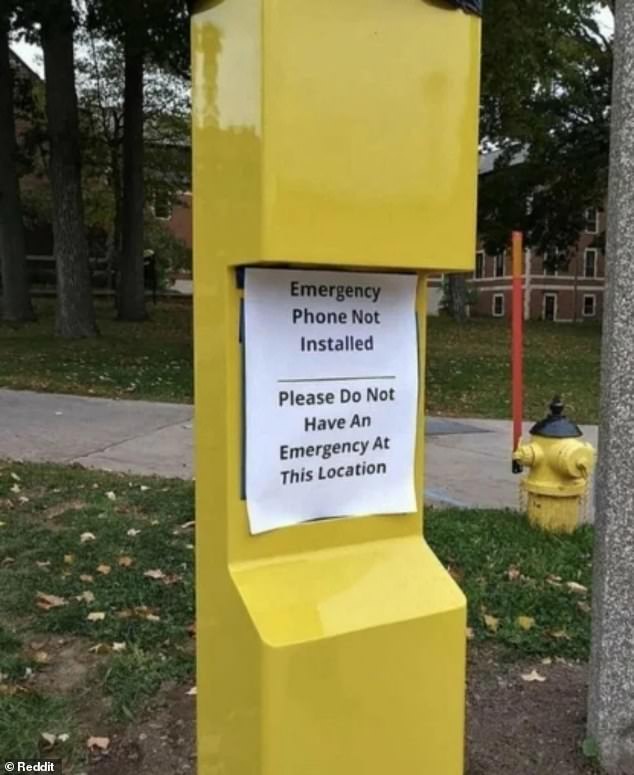 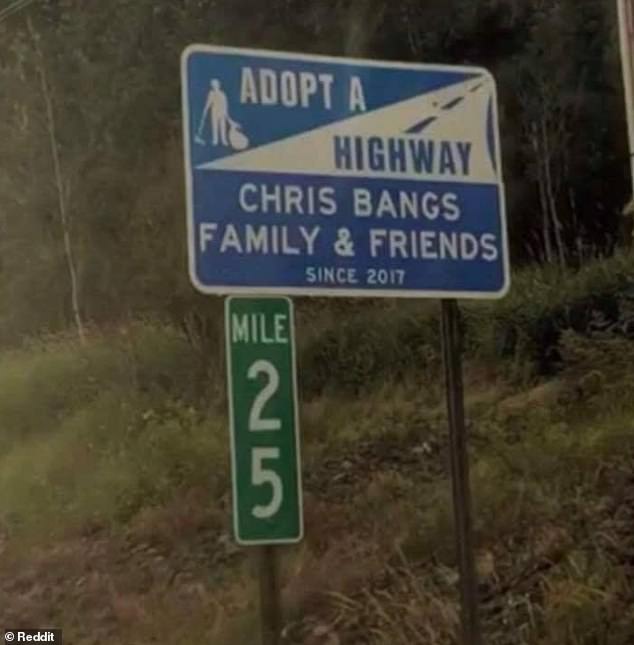 Chris does what? This sign at a highway in the US leaves those driving by shocked thanks to the sponsor’s unfortunate name 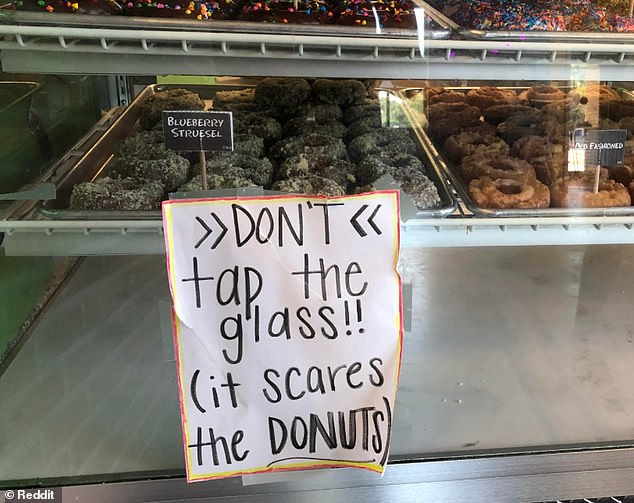 Donut do it! This bakery, at an unknown location, told it’s costumers not to scare the donuts by tapping on the glass 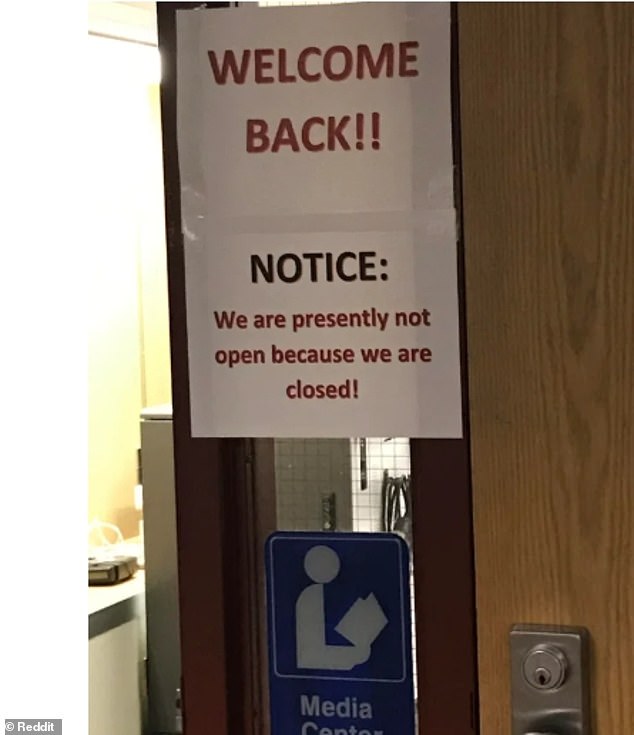 Welcome back..or not! This US school told its pupils they’re not open because they are closed in a very confusing sign 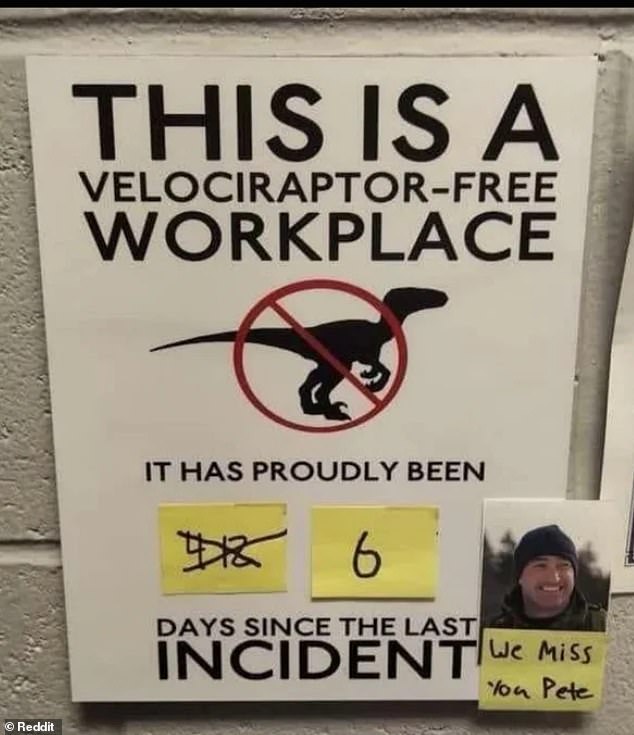 Jurassic effort! This workplace, from an unknown location, pointed at a very unfortunate former colleague called Pete after an alleged instance with a dinosaur 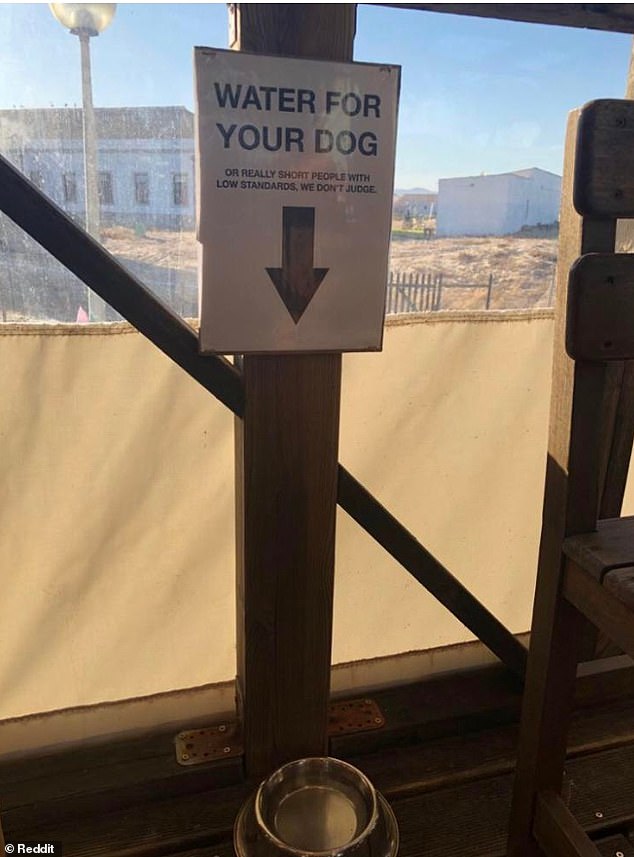 A dog’s dinner! This sign, at an unknown location, said that humans could dip into the doggy water bowl – if their standards are low enough 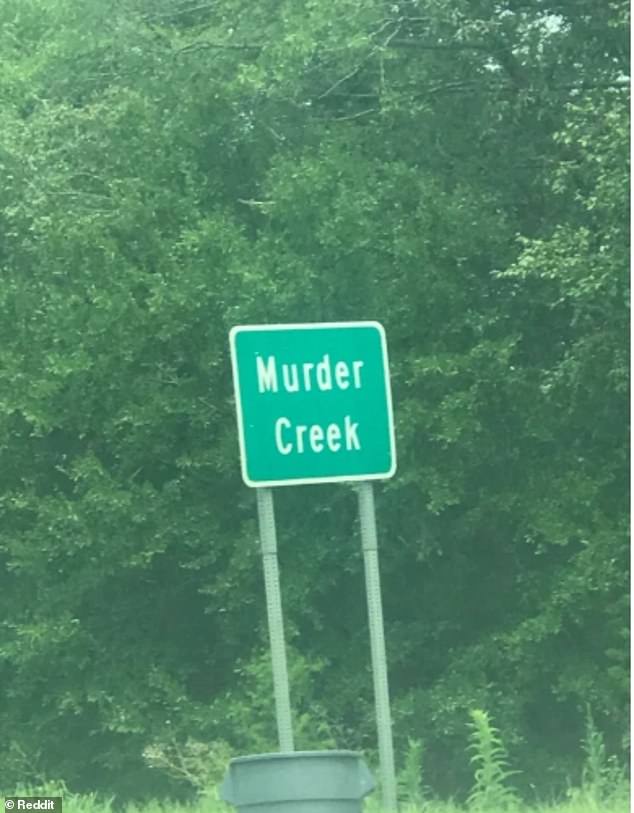 Don’t go there alone! This river in Alabama has a VERY unfortunate name which is bound to scare off swimmers 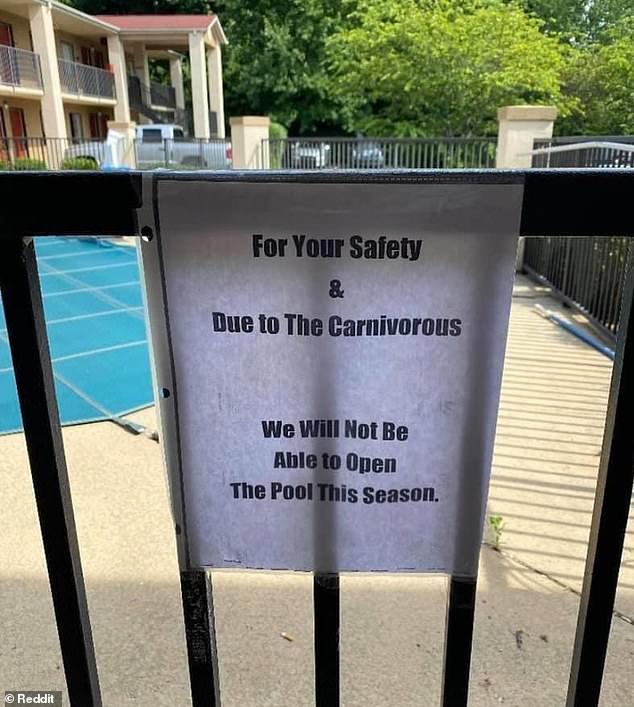 Vegans beware! This odd spelling mistake at a swimming  pool in  the US scared off anyone who doesn’t eat meat 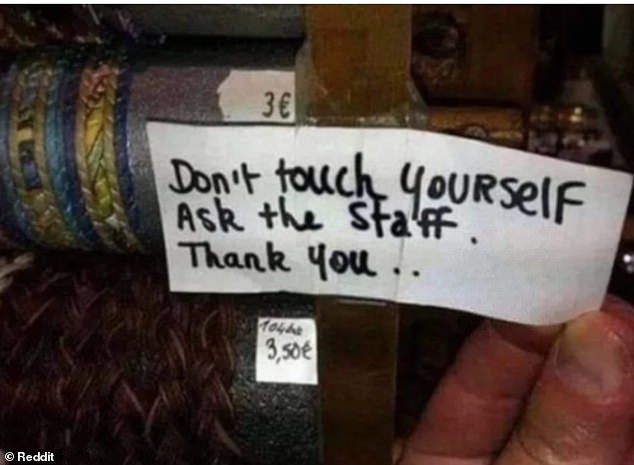 Discount, anyone? This wrongly worded sign in a tourist shop in Europe could lead to some very awkward encounters 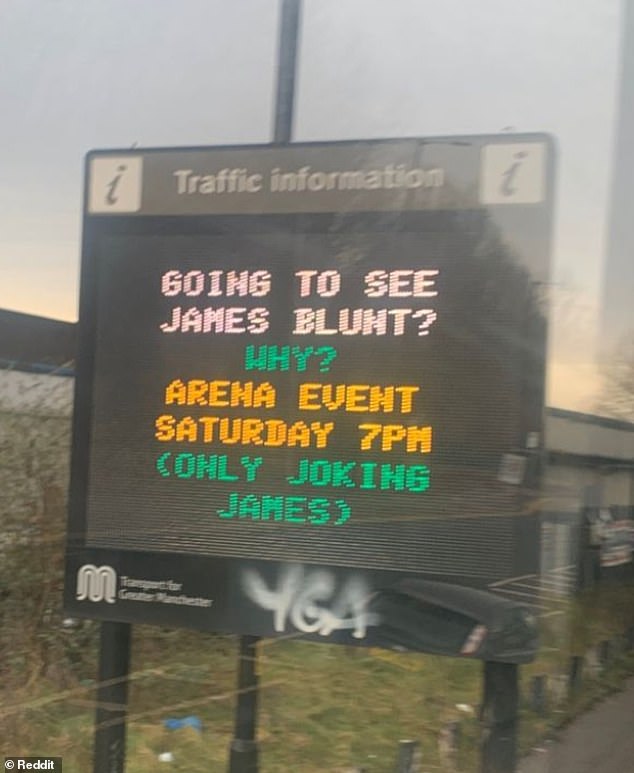 To be Blunt! Greater Mancheter transport had fun poking at singer James Blunt as fans went to his gig in the northern city 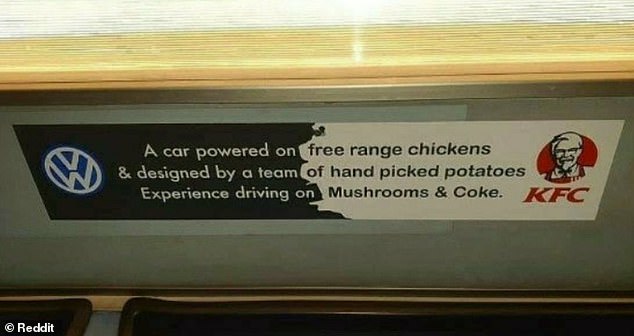 Oops! Two signs on a train in the US accidentally merged, making a very bizarre collaboration between Volkzwagen and KFC 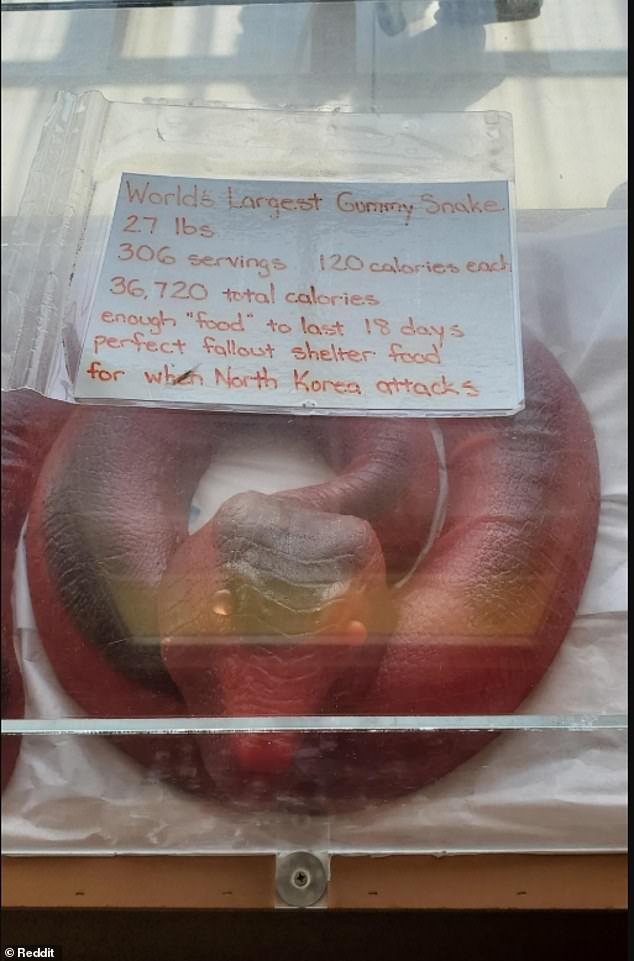 Don’t be a snake! This giant jelly snake from a shop in the US claims it serves more than 300 people and can fight off invaders 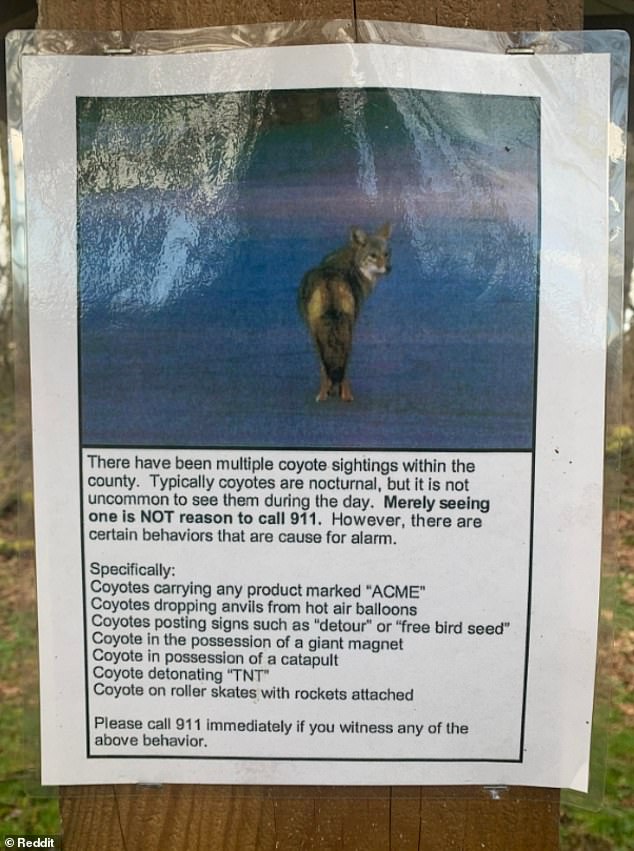 Don’t be an ugly Cayote! This odd sign at a park in the US sees a the animal conducting some VERY odd behaviour – including rollerskating