EXCLUSIVE:  As AFM kicks off, Deadline has learned about some executive changes at Sony Pictures Worldwide Acquisitions and Stage 6 Films.

Jon Freedberg has been promoted to EVP, Content Strategy & Operations of the division. He began with Sony Pictures Worldwide Acquisitions in 2008, and has been instrumental in shaping the strategic direction of the group’s diversified slate of over 25 titles per year. Using innovative deal structures, he has helped Stage 6 Films land rights to commercial successes such as Greyhound, starring Tom Hanks, and the Academy Award winning Arrival, starring Amy Adams. He has also handled prestige titles such as the Academy Award nominated Sound of Metal and critically acclaimed Ammonite. Freedberg will oversee Marketing, Business Affairs, and Finance for the label in his expanded role. 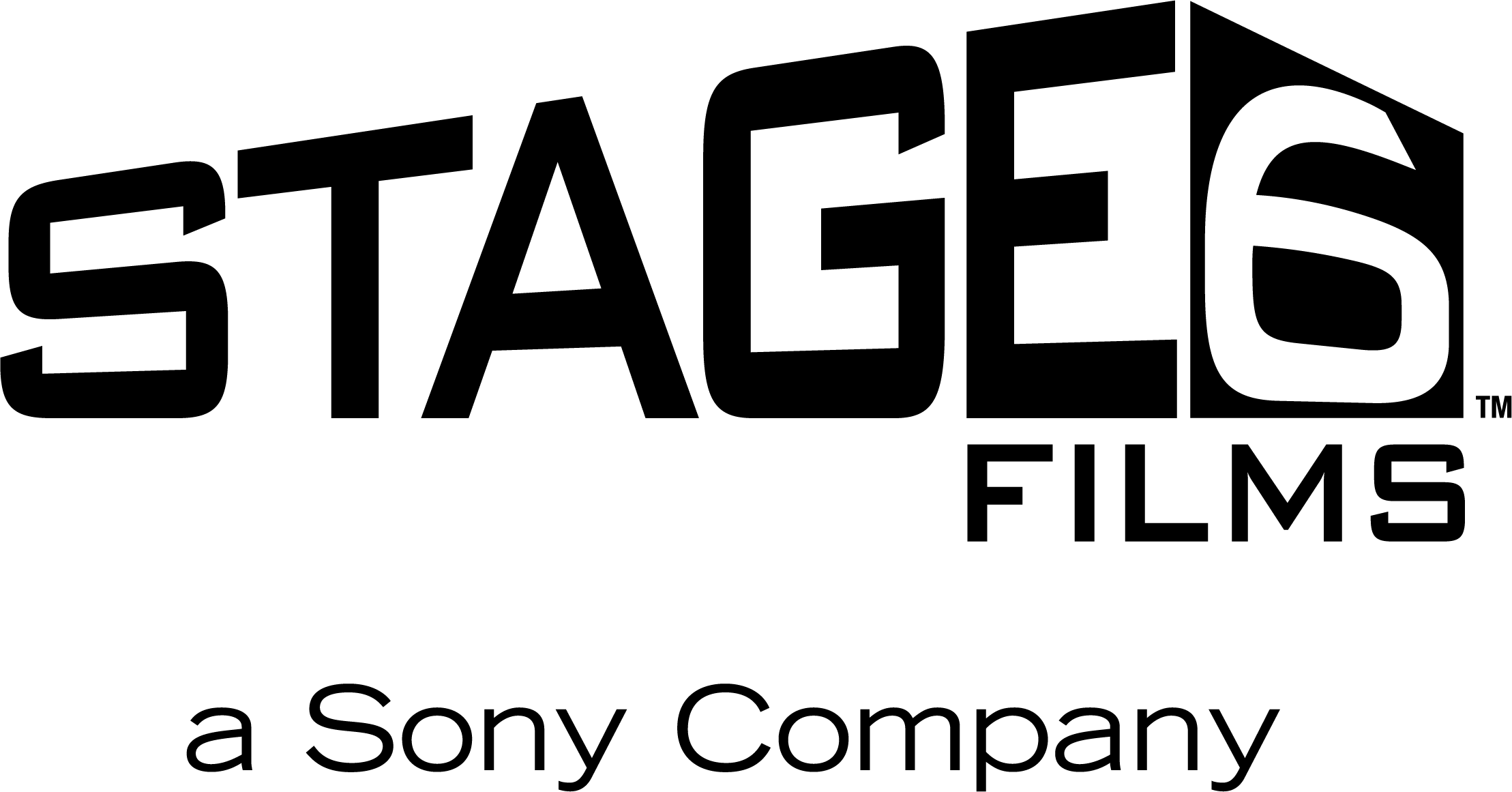 Anderson previously served as VP of Production at 30West where she oversaw production on films including the critically acclaimed Destroyer starring Nicole Kidman; Late Night starring Mindy Kaling and Emma Thompson; and Focus Features’ Silent Twins, starring Letitia Wright. Prior to 30West, Anderson worked at Creative Artists Agency in the film financing group. She began her career at Paramount Pictures as an executive assistant to the motion picture president.

De Boulay was recently involved in Stage 6 Films’ acquisition of Down With the King, starring Grammy-nominated Rapper Freddie Gibbs and which won the Grand Prize at the Deauville American Film Festival, and he is currently working on Devotion, starring Jonathan Majors and Glen Powell. Prior to his current position, he had internship stints at Adam Goodman Dichotomy Creative Group, Bold Films, The Los Angeles Film Festival, and Sony Pictures. In 2019, De Boulay was selected as an Academy Gold intern and since graduation from the program has continued as a mentor.

Joe Matukewicz, Head of Sony Pictures Worldwide Acquisitions and Stage 6 Films, made the announcements today to the studio’s team.