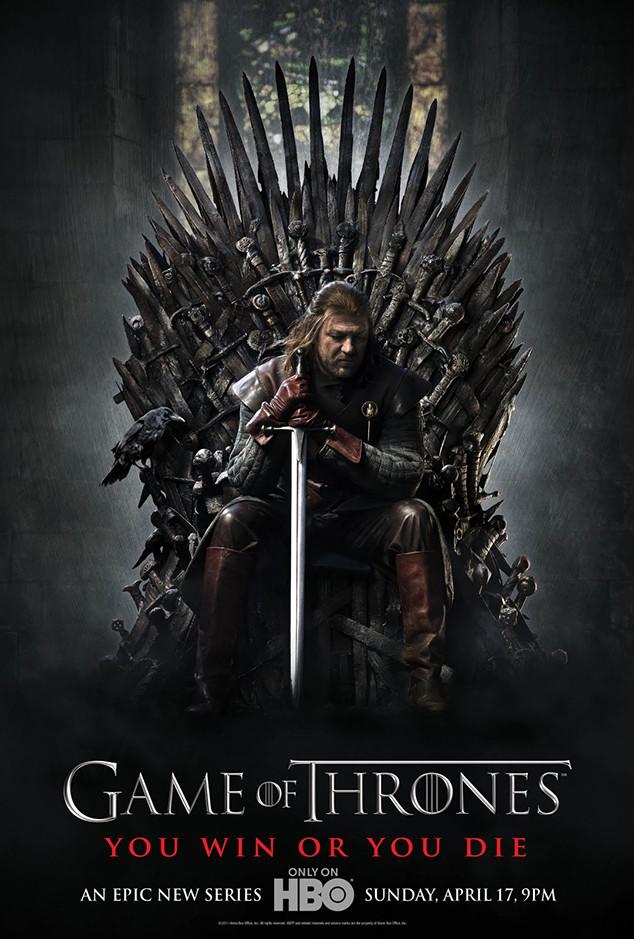 The Sansa Stark character had her mind blown during a recent interview with Metro.co.uk.

While promoting her new film Dark Phoenix with Jessica Chastain, the 23-year-old actress found herself looking back at the show’s early beginnings. When asked if fans had missed any foreshadowing about her character’s storyline, Turner said she didn’t know and hadn’t “really looked back far enough.”

“The first episode of season one Sansa goes, ‘I want to be queen mommy someday,'” she said as a possible clue.

That’s when Chastain introduced her to a whole new fan theory. The two-time Oscar nominee asked Turner if she remembered what was on the show’s season one poster. As fans of the HBO hit will recall, the promotional art featured Ned Stark (played by Sean Bean) sitting on the Iron Throne. But what really caught fans’ attention was the item perched next to the character—a raven.

As fans now know (warning: spoilers ahead), nobody ends up sitting on the Iron Throne—thanks to Daenerys Targaryen’s dragon burning it after she’s murdered by Jon Snow. However, the leaders of Westeros determine Bran Stark should be the new king, and Sansa decides to rule the North independently as queen.

Bran—who can see into the past, the present and the future—is also known as The Three-Eyed Raven.

Chastain wasn’t the first to connect the dots as fans have developed this theory before. But by the looks of Turner’s reaction, she clearly missed the memo.

“We can’t talk about it,” Turner said after letting out a slight gasp.