Sparkling cocktail company shares the vision behind their success

Spritz society co-founders Claudia Oshry and Ben Soffer share what’s next for their canned cocktail brand on ‘Mornings with Maria,’ after opening a market in New York.

Spritz Society has officially hit the market in New York — and some may recognize the names behind the brand.

Claudia Oshry and Ben Soffer, also known on social media as Girl With No Job and Boy With No Job, co-founded the sparkling cocktail brand.

The wine-based sparkling cocktail company launched in 2021 with one main goal: to share a canned cocktail that actually tastes good.

Oshry and Soffer joined "Mornings with Maria" on Tuesday morning to discuss their canned cocktail.

"Everybody loves a cocktail when they go out. They love hard seltzers or beers when they go to a game," he said. 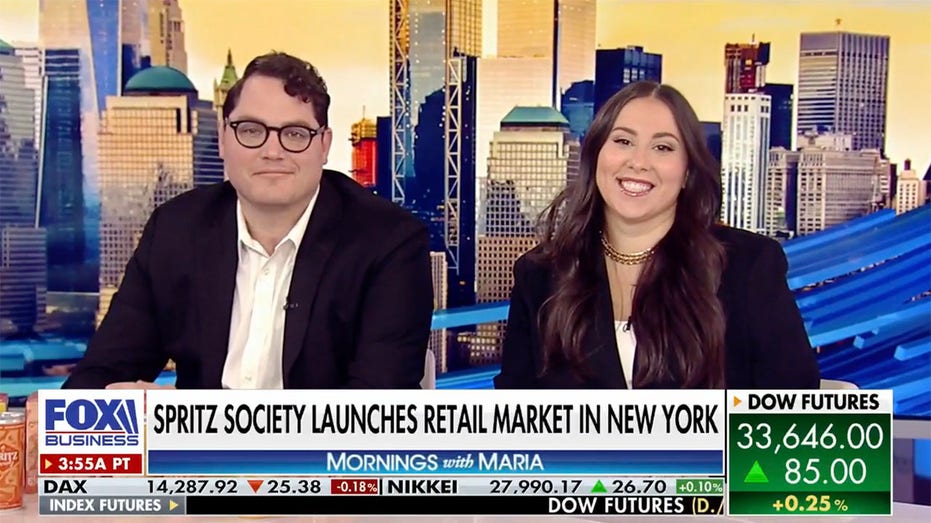 The two gained online popularity years ago when Oshry created a blog called Girl With a Job. 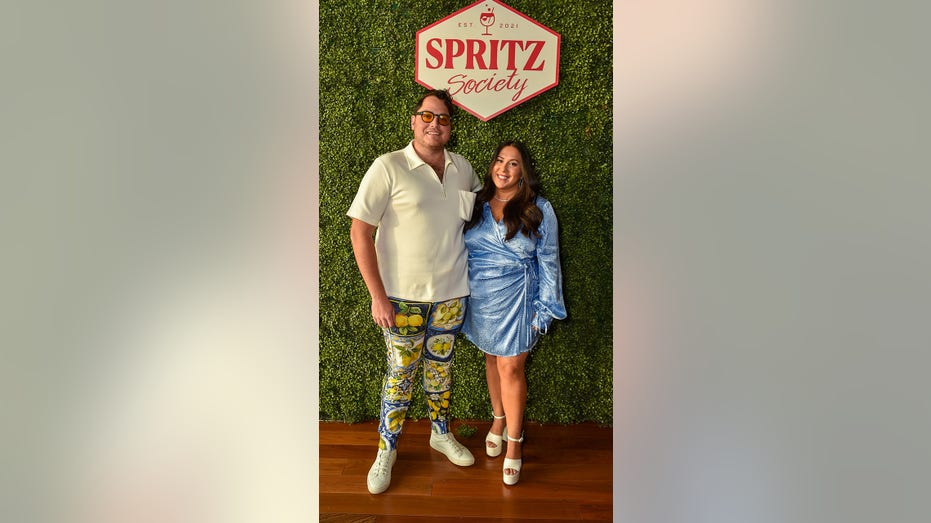 Oshry and Soffer are the co-founders of the canned cocktail brand that launched in 2021. (Bryan Bedder/Getty Images / Getty Images)

But shortly after she was fired from her college internship, the mogul changed her name to Girl With No Job.

The play on words brought attention to the native New Yorker; she gained thousands of online followers.

In 2020, the two sought opinions from their combined 4.5 million social media followers to see what was missing in the alcohol beverage market. 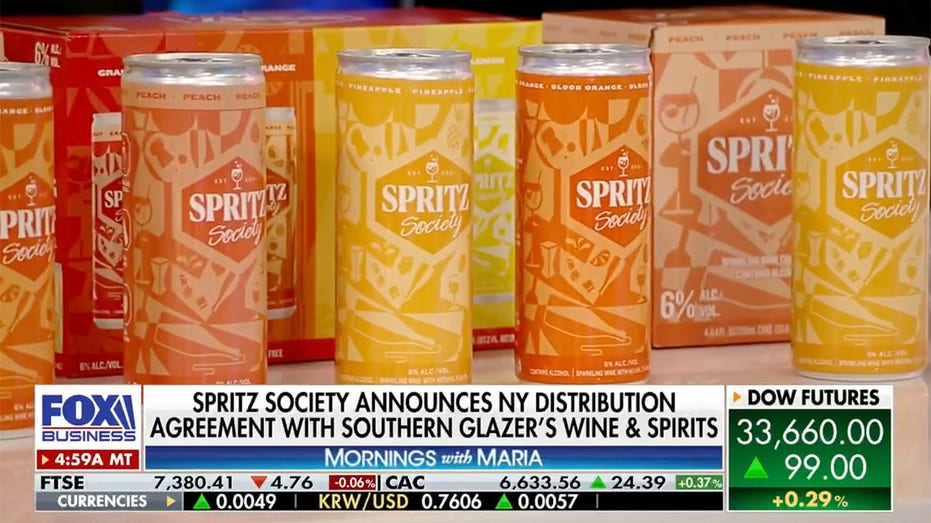 "Why can’t we have something that tastes great and comes in a can at all times," said Soffer, summing up the findings.

With that, Spritz Society was born.

“That’s one thing about moms and women — we love wine,” she said.

Since the launch, the cocktail, originally available online only, has expanded into storefronts across the country — California, Texas, Alabama, Georgia, Florida and more.

Its newest addition hits close to home for the couple: New York. 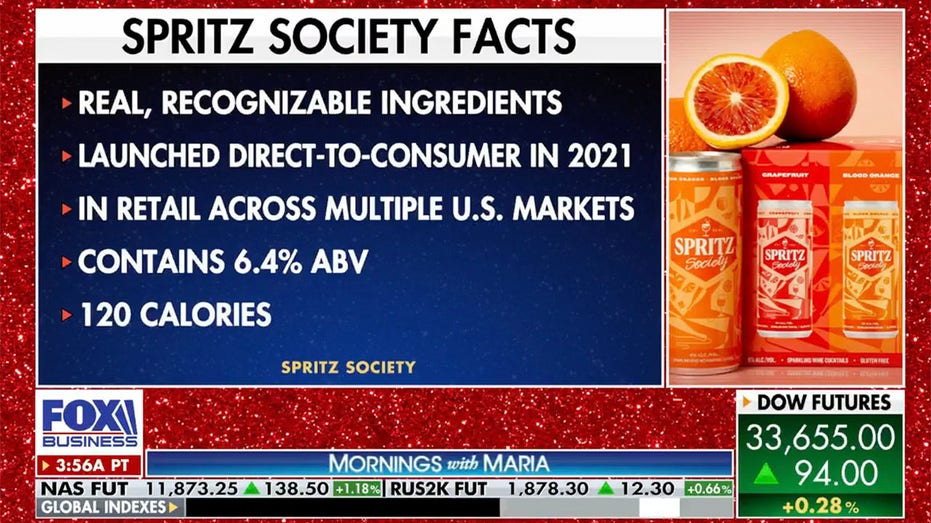 "We really crowd-sourced innovation and are using our communities to tell us what to do next, and what they asked for next was to please launch [in] New York," he said.

The marketing for the canned cocktail has been noticeable; they've partnered with high-level brands such as United Airlines and Blade.

Other investors of the brand include Brian Kelly, also known as "The Points Guy," and Dear Media, a podcast network that features the co-founders’ podcasts.

Oshry credits much of the success of the cocktail brand to "The Toast" followers, many of whom she says are beautiful, stunning and smart moms.

"That’s one thing about moms and women — we love wine," she said.

The canned cocktail has hit shelves in New York at select liquor stores.