It’s no secret that the Stargirl writers are not afraid to kill off their characters. And that was made quite obvious when Henry King Jr., aka Brainwave’s son, died by his father’s hand in season 1. But, now, some fans are speculating after the Stargirl Season 2 finale that Henry may not be dead, after all. 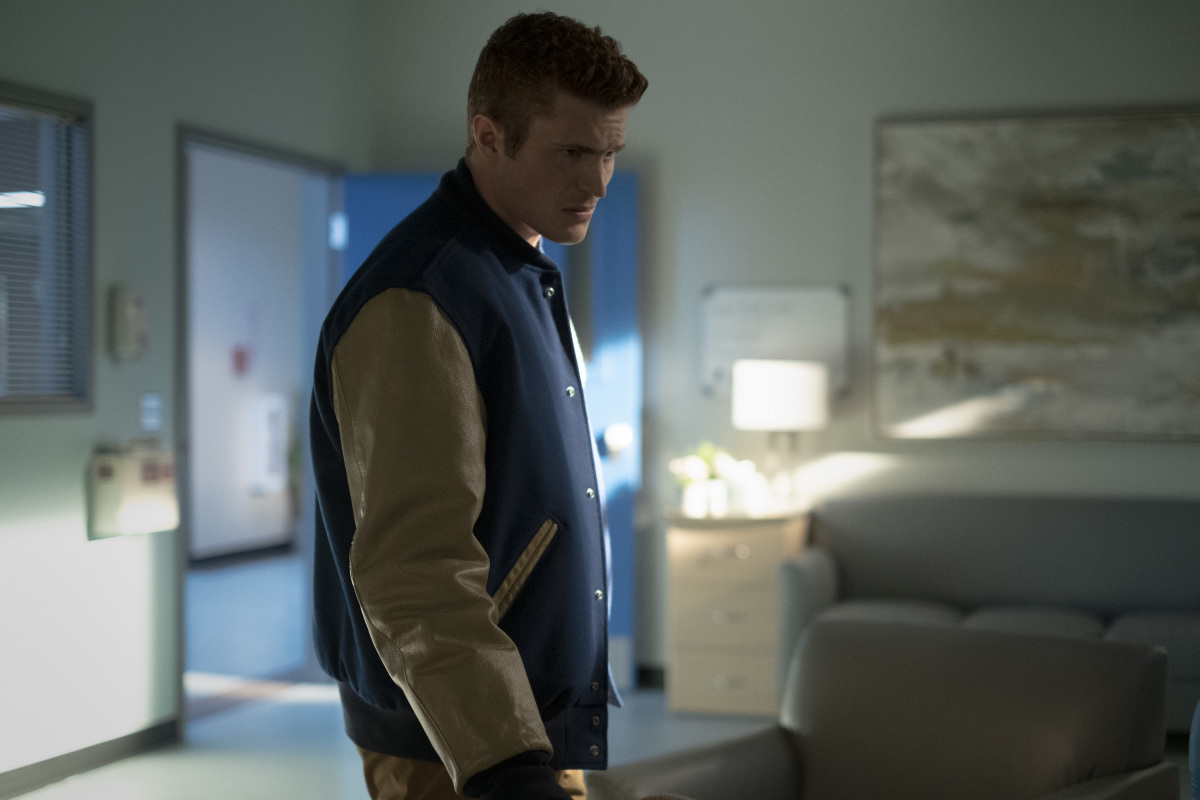 Henry died in the final episodes of ‘Stargirl’ Season 1

Early on in Stargirl Season 1, it was clear that the audience was supposed to hate Henry. He betrayed Yolanda and was an arrogant jock. Plus, it didn’t help that his father was a powerful member of the Injustice Society. But when Henry started to show signs that he had inherited Brainwave’s powers, fans saw a different side to him.

In only a handful of episodes, Henry exhibited an excellent redemption arc. Courtney helped him see the good in people, and he chose to fight alongside the Justice Society of America. However, Henry’s one weakness was his father. He tried desperately to save him, but he failed.

In Stargirl Season 1 Episode 10, the JSA and Henry went to Dragon King’s lab. They found Brainwave, who previously had amnesia. Unfortunately, the villain had reverted to his evil, cold self.

In the tunnels, Henry tried to reason with his father and convince him to betray Jordan Mahkent. But, Brainwave revealed to Henry that he killed his mother, not Jordan. And when Henry told his father that he would never be on his side, Brainwave used his powers to collapse the ceiling on his son, killing him.

After the Stargirl Season 2 finale aired, some fans took to Reddit to discuss a theory that Henry is alive. One Reddit user said, “Does anyone else believe there’s a chance Brainwave jr is still alive? TV 101, if you don’t see a body anything is possible.”

They continued, “He was most likely crushed in the caves when they caved in but there’s a possibility he could have cocooned himself in a bubble of psychic energy (as a fear response like Jean Grey does at the end of X-Men 2) and he is currently in a coma underneath Blue Valley. This way they could bring him back later in the show because he is so OP power wise. Maybe give him some scenes with Starman who I think is his uncle in the show.”

As this fan pointed out, Starman is canonically Henry’s uncle because his mother is Sylvester’s sister. And since Joel McHale, who plays Starman, will be a series regular for season 3, it would be fantastic for fans to see scenes between Starman and Henry.

Another Reddit user commented, “Brainwave absorbed Henry’s powers when he died, maybe he jumped into his dad’s mind, like he allegedly did with Yolanda. Sorta like a turducken scenario. Henry is inside his dad’s mind, inside Yolanda’s mind.”

As many comic book fans know, anything is possible when it comes to resurrections and fake deaths. Henry did appear in Stargirl Season 2 when Yolanda hallucinated both him and his father. So, perhaps Brainwave and Brainwave Jr. are still alive somehow. But fans will have to wait until season 3 premieres to see if this fan theory proves to be correct.

What happened in the ‘Stargirl’ Season 2 finale?

In the Stargirl Season 2 finale, the JSA teamed up with Cindy, Dr. McNider, Jennie, Jakeem Thunder and Thunderbolt, and Solomon Grundy to fight Eclipso. The villain planned on using Courtney as his host to merge Earth with the Shadowlands and, as a result, become a god.

Eclipso succeeded in taking over Courtney’s body. However, Starman appeared and helped Courtney free herself from Eclipso’s control. Then, the JSA turned Eclipso into a literal piece of toast.

The Stargirl Season 2 finale epilogue featured many different scenes that will set up season 3. The Shade told Rick that Grundy might not be dead. Cameron learned of his family’s ice powers. Cindy relayed her desire to join the JSA to Yolanda. The Crocks revealed that they bought the house next to Courtney’s. Starman is living in the Whitmore/Dugan basement. And Mister Bones told Nurse Louise Love that they should take a trip to Blue Valley.

Stargirl Season 3, aka Stargirl: Frenemies, premieres in 2022 on The CW.