Taylor Swift is a singer and songwriter who will showcase her acting abilities in the movie adaptation of Cats, which comes out this year. Releasing her first single aged 16, she has already enjoyed a long career in the music industry. How much money has the singer made?

The actress has the remarkable fortune of £268million, according to Forbes magazine.

Her staggering fortune helped her top the magazine’s list of the World’s Highest-Paid Celebrities earlier this year.

Taylor previously got the top spot of the same list back in 2016, with the yearly earning of £127million. 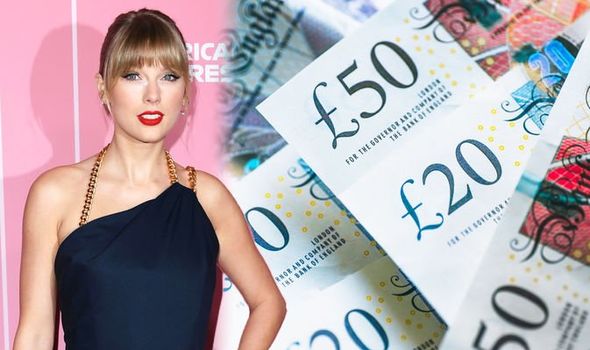 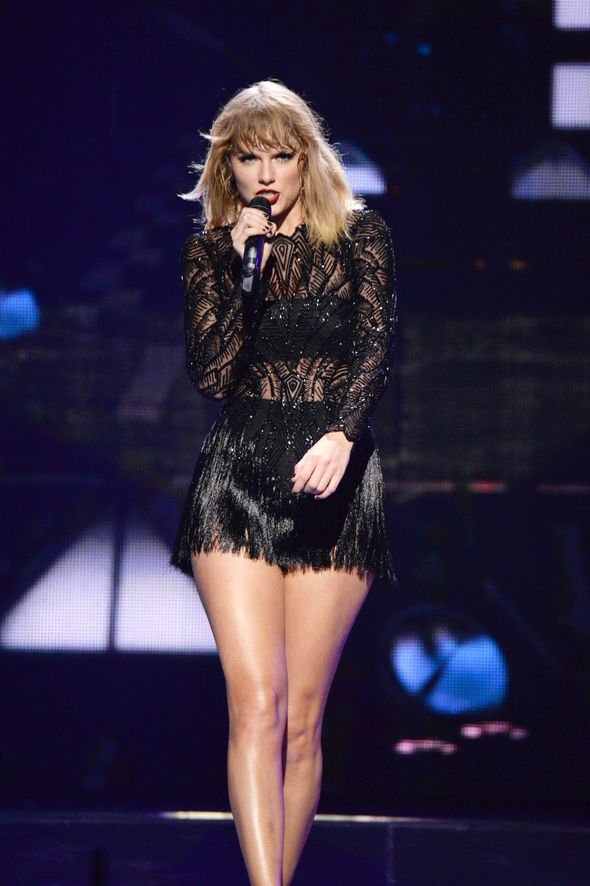 In 2018, she earned an impressive £59million from her music releases and touring.

This year, Taylor topped this up with mind-blowing earnings of £138million which helped get named the highest-paid celebrity.

She earned the title with the help of her 2018 ‘Reputation’ stadium tour, which was the highest grossing tour in U.S. history, racking in roughly £198million.

Taylor first broke into the industry when she was signed by the Sony/ATV Music publishing house aged just 14.

A year later, she signed with Big Machine Records and her debut country album, Taylor Swift, was released.

The popular album became the longest charting album of the 2000s and her second album, Fearless, was released two years later.

Taylor set off on her first concert tour, the Fearless Tour in 2009, which grossed £47million.

The release of her sixth album, Reputation, made her the only act to have four consecutive singles to sell over one million copies in a week in the US. 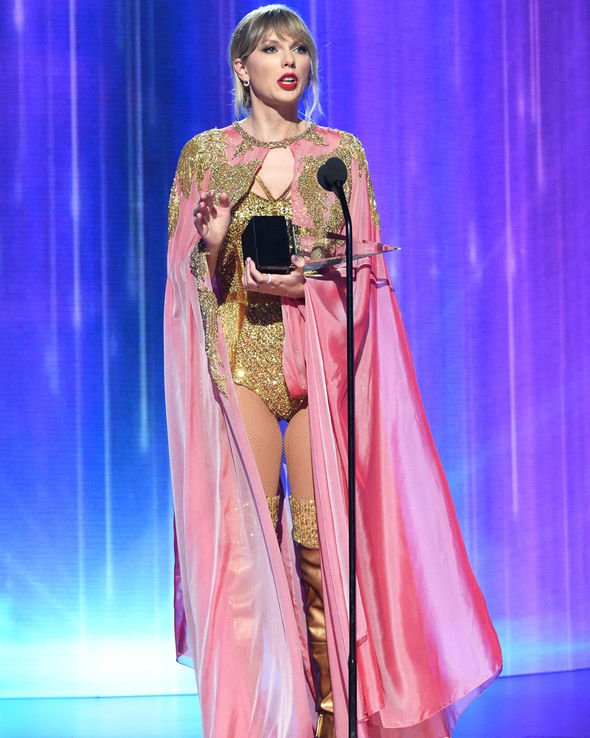 She toured after releasing the Speak Now album and Red album and made a combined total of £166million for the tours.

Taylor later had the highest grossing tour of the year when promoting the 1989 album, where she earned £186million.

The singer has received many awards including ten Grammy Awards, an Emmy Award and 23 Billboard Music Awards.

On top of her music career, Taylor has money in different properties that cost several million each.

These include a 3,240-square-foot condo in Nashville, worth £2.2million, and another property costing £1.8million. 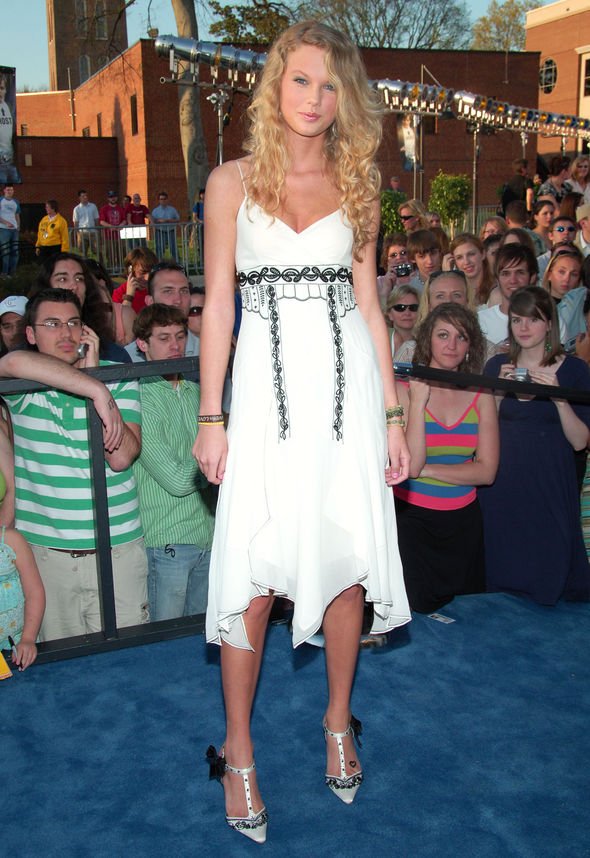 She is reportedly the owner of two lavish private jets which come in at a staggering £40million each.

The singer has built her bank balance with endorsement deals partnering with the likes of Apple, Capital One and Diet Coke.

She has also appeared as a mentor on the singing talent content, The Voice US, in 2014 and again in 2019.