TEN new cases of the super-strain Omicron Covid variant have been found in the UK. 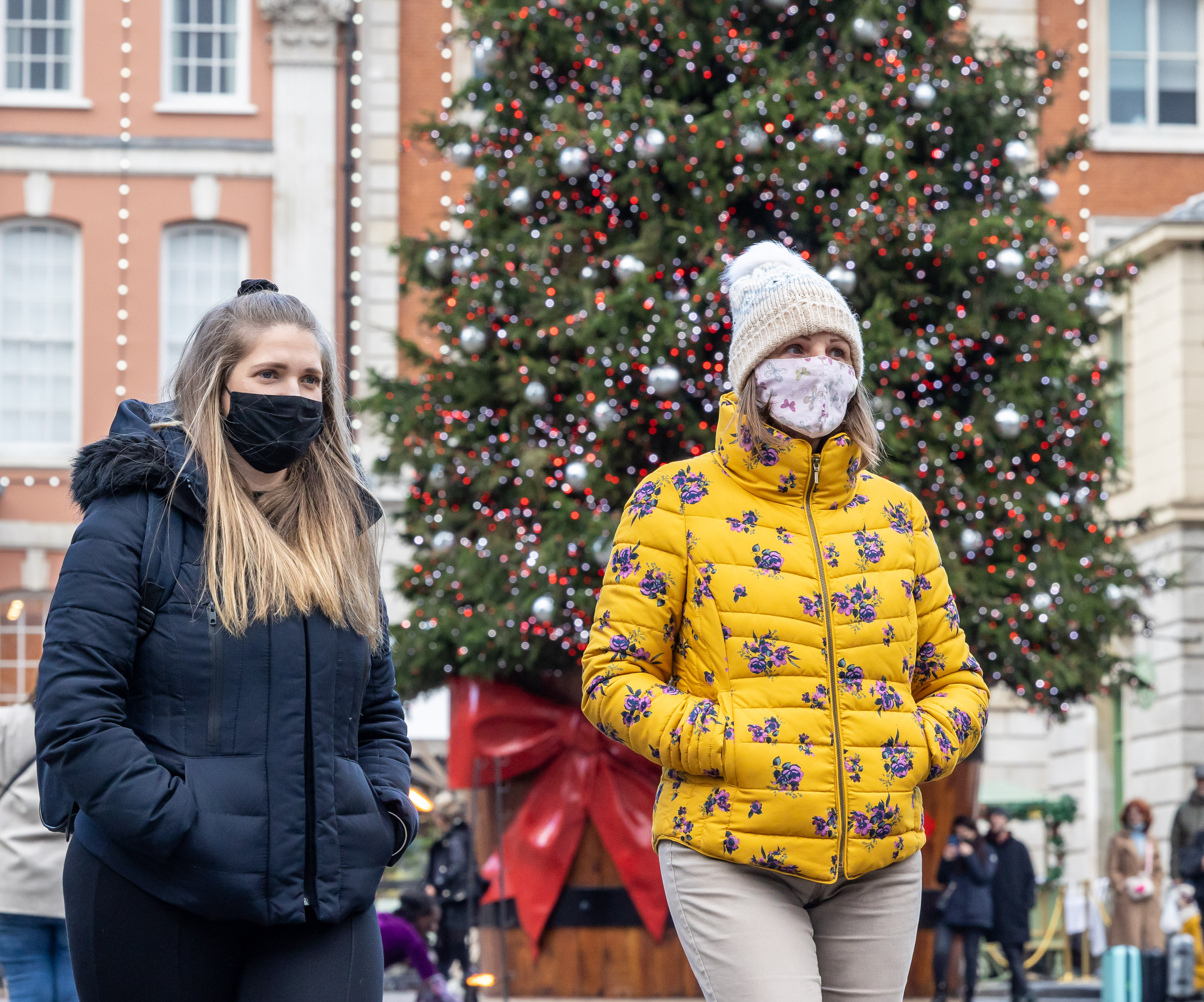 Of the ten new cases reported today, nine were in England and one is in Scotland.

Health bosses are trying to keep a lid on strain by telling contacts of the infected people to self-isolate.

They are looking to see if there are any links to travel to South Africa – without which suggests the variant is already spreading in the community.

The Government’s strategy to tackle Omicron is a huge booster campaign to give people maximum immunity this winter.

Dr Harries said: “We are continuing our efforts to understand the effect of this variant on transmissibility, severe disease, mortality, antibody response and vaccine efficacy.

“Please make sure to wear a mask in line with government guidance, including on public transport and in shops, to help break the chains of transmission and slow the spread of this new variant.

“It is very likely that we will find more cases over the coming days as we are seeing in other countries globally and as we increase case detection through focused contact tracing.

"That’s why it’s critical that anyone with COVID-19 symptoms isolates and gets a PCR test immediately.”

Dr Harries said vaccination was "critical" to bolster defences against the variant.

The top-up jabs will be given to all adults over the age of 18 – eligible at least three months after their second dose – before the end of January.

Dr Harries said: "Please take up this offer as soon as you are eligible to protect yourself, your families and your communities."

It comes after leaked minutes from a Sage meeting reveal “very stringent” measures may be needed to combat the Omicron variant.

Scientists on the advisory panel reportedly warned ministers of a potentially “very large wave” on Monday – after new measures were announced over the weekend.

Stronger rules on self-isolation for close contacts and travellers and a new mandate on face coverings in England were implemented as of Tuesday, after being revealed at a No10 briefing on Saturday.

The new rules fall short of “Plan B” – which includes vaccine passports and working from home guidance.

Leaked minutes seen by the BBC say: "The situation could develop quickly over the coming weeks and decision makers may need to act while there is a high level of uncertainty, including the potential need for stringent response measures." 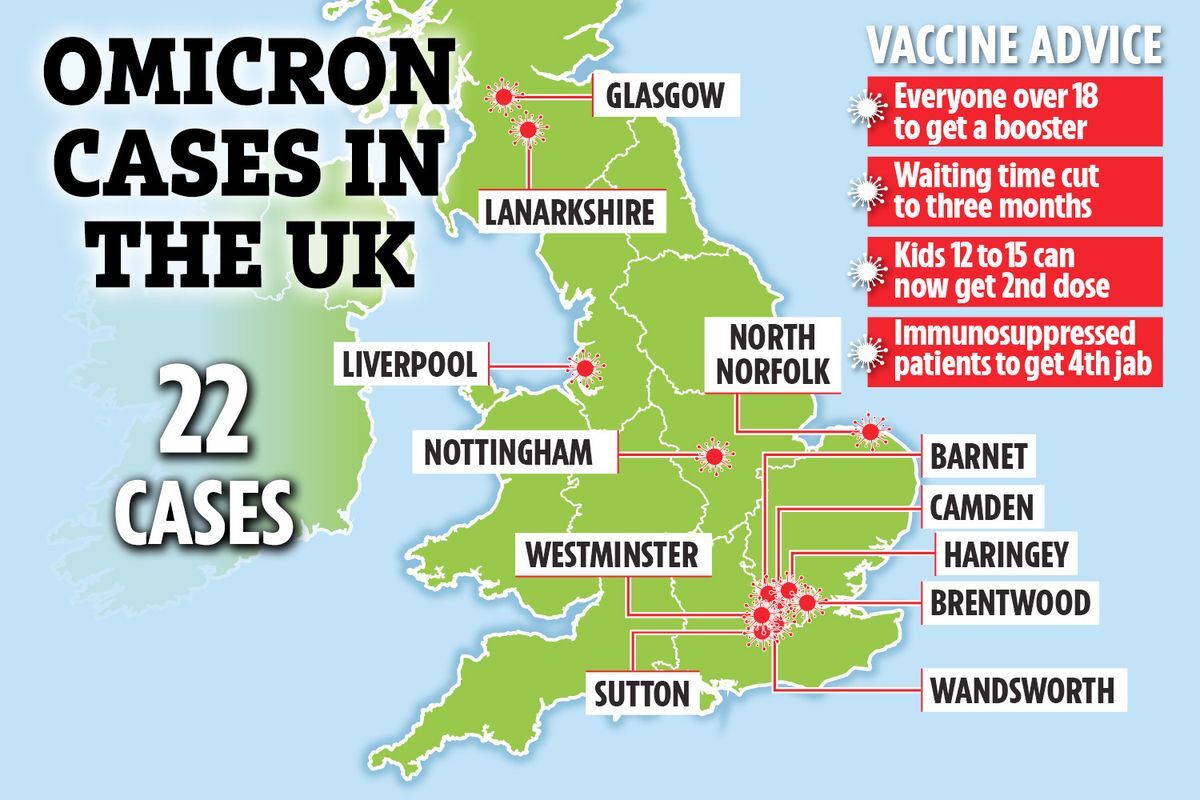