WHEN lumps appears on the penis it can be worrying, especially when we're told to look out for them in connection to cancer or STIs.

It might be something you're avoiding dealing with, but it's important to know when to seek help. 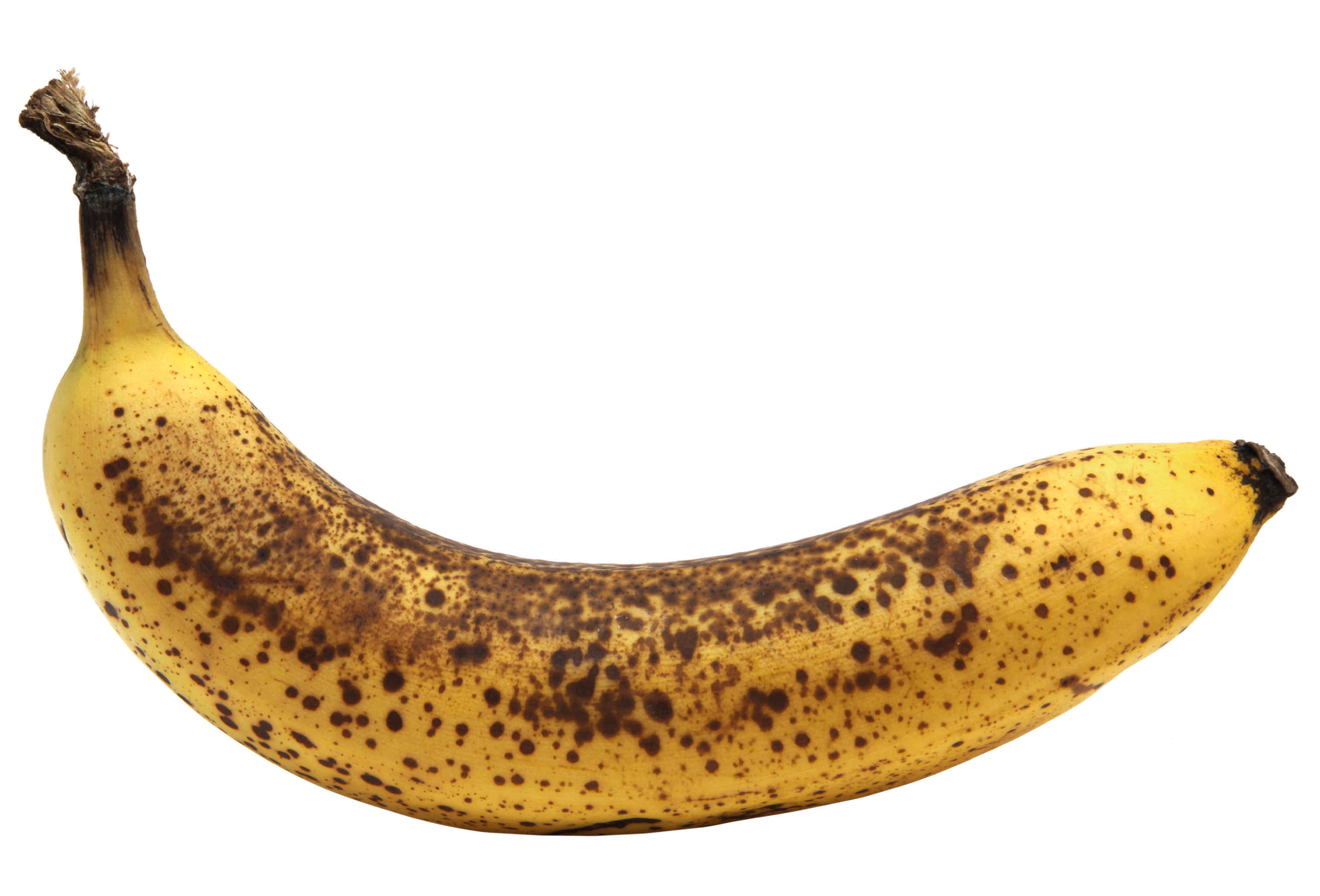 Often they're totally harmless pimples or skin bumps, but in some cases they're a little more sinister.

They may appear on their own, or in clusters and can vary in size, plus they can be accompanied by other symptoms, such as discharge.

If you're experiencing any sort of pain or unusual symptoms, it might be time to consider seeing your doc.

Let's take a look at what could be causing white spots on your member.

Acne doesn't just occur on the face, it can also occur on the back, chest and other parts of the body – including your penis.

Pimples occur when your pores become infected by bacteria.

Most spots will only cause minor discomfort and disappear on their own.

But remember, you should never pop a pimple – especially down there – as it can lead to further infection and inflammation, something you definitely don't want on your manhood.

When you have an ingrown hair, you'll notice a small bump on the skin that can sometimes be painful to touch.

If you wax or shave that region you are more likely to get an ingrown hair.

Most ingrown hairs grow out on their own but if you start to notice signs of infection – think pus – then you need to treat it.

You can try things like exfoliation or a warm compress to help clear it up.

In severe cases, such as when it becomes infected, it may need to be treated with antibiotics. 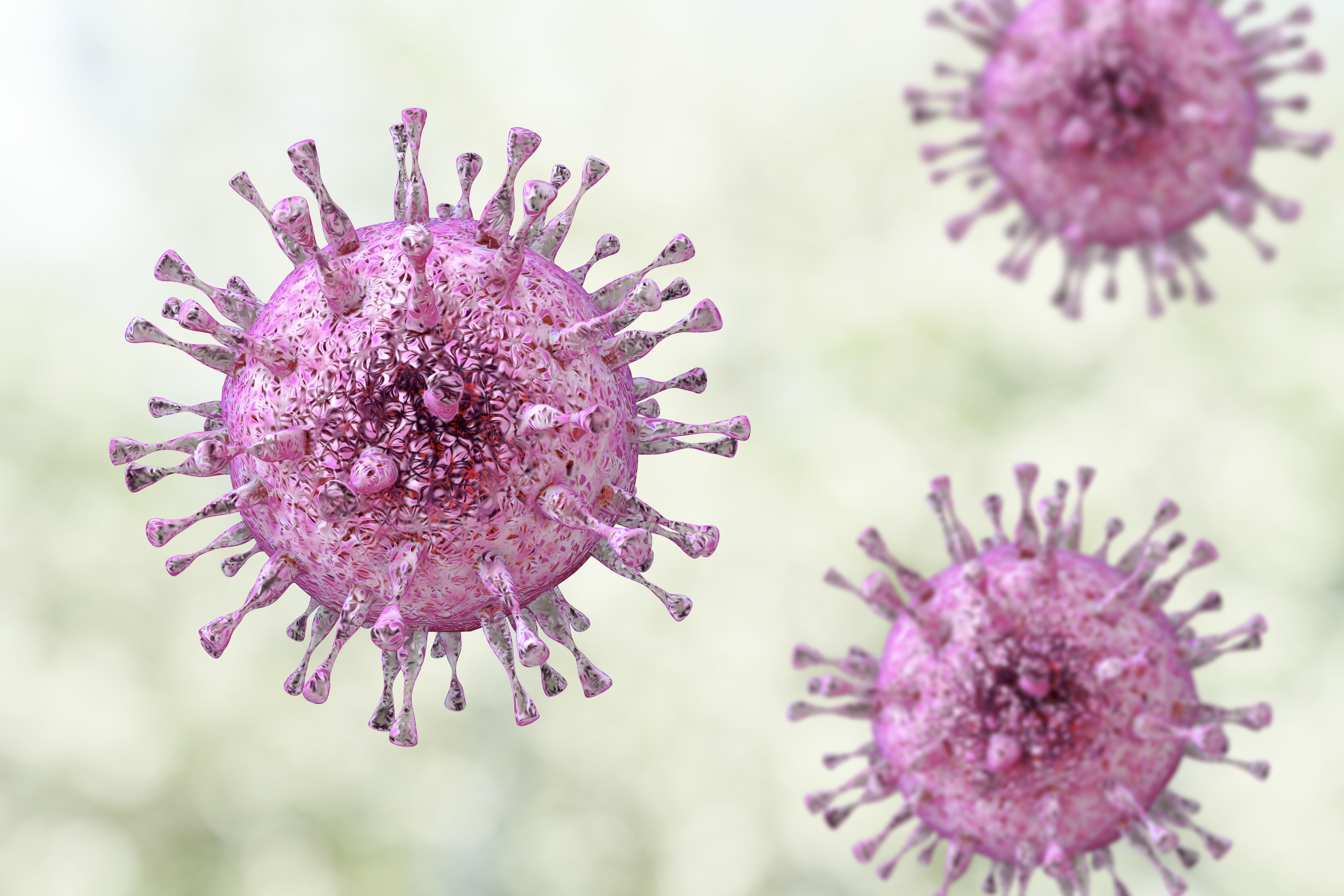 This might be one you've never heard of this one.

Penile papules are small, non-cancerous bumps that appear on the head of the penis.

The often occur in rows that circle the head and can be pink, yellow, white or clear.

It is not known what causes the papules but they are harmless and do not require treatment unless they become painful.

If they do bother you though you can have them frozen off using cryosurgery or lasered off.

They are harmless and not caught through unprotected sex.

People are born with Fordyce spots but aren't noticeable until puberty, when hormone changes make them larger.

But if they cause discomfort or you just want them removed there are plenty of surgical options, including laser and electrosurgery, to have them removed.

In a 2021 medical paper, French doctors revealed that tiny white pimples, called Fordyce spots, are seen on the penises of around nine per cent of men.

They also can show up in women's labia, the inside of the cheeks or the lips.

Genital warts are small, fleshy growths that appear on or around the genital area or around your bum.

They are the second most common type of sexually transmitted infection (STI) after chlamydia.

They are a viral skin infection caused by the human papilloma virus (HPV).

The warts are usually painless and do not pose a threat to your health, but they can cause some itching.

And they can be ugly to look at which can be upsetting for some people. 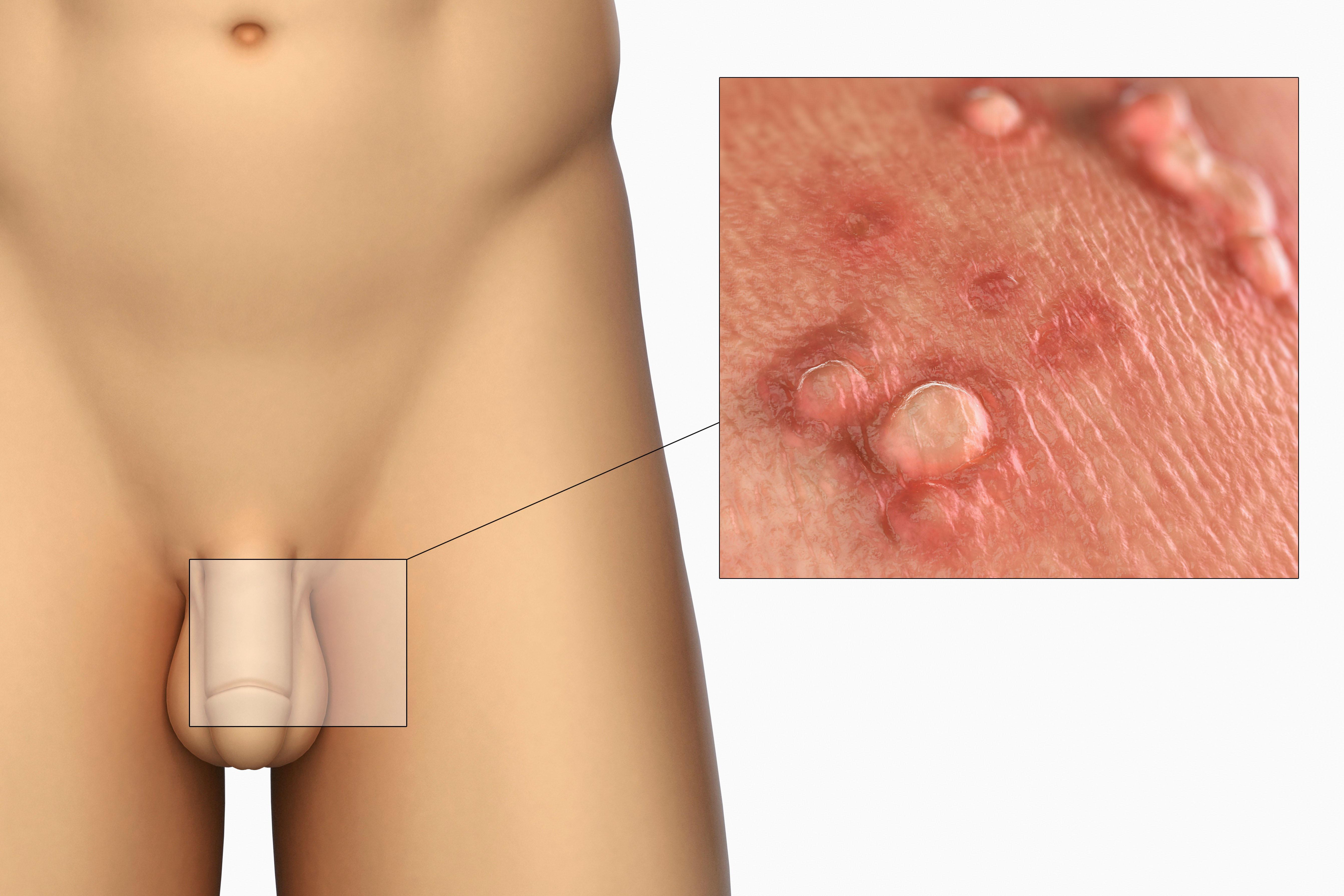 It can take months, or even years, for warts to develop after infection with HPV.

So if you're in a relationship and you get genital warts, it does not necessarily mean your partner has been having sex with other people.

Another STI that can cause spots on your manhood is herpes.

Herpes is an infection caused by the herpes simplex virus (HSV) that causes painful, itchy blisters on the genitals and areas that surround them.

It is a chronic, long-term condition and the virus remains in your body for the rest of your life.

That means it can become active again.

The HSV is contagious and can be passed on through unprotected sex.

Even if someone with genital herpes doesn't have any symptoms, it's possible for them to pass the condition on to a sexual partner.

Around eight in 10 people who carry the virus are unaware they are, according to the NHS.

You might think that thrush is something only women get, but it's not actually exclusive.

Thrush is caused by a group of yeasts called Candida.

It develops when there is an imbalance of micro-organisms, causing the Candida to multiply.

On blokes it can cause redness around the head of the penis as well as spots, irritation and white/yellow discharge.

It is possible for thrush to spread through sex – although it is not an STI.

Doctors advise that both sexual partners seek treatment at the same time to prevent re-infection.

Balanitis is pain, redness and swelling of the tip of the penis and foreskin.

It can also cause whitish, lumpy discharge and spots and is often caused by an allergic reaction or irritation.

Your doctor can prescribe antibacterial or antifungal creams to clear up the condition.

Stretching exercises to loosen the foreskin may also be needed to reduce inflammation.

Moving down from the penis and to the scotum, it's important to be aware that a lump in that area could be a sign of cancer.

Testicular cancer is considered quite rare, diagnosed in 2,300 men a year. But it is the most common cancer for men aged between 15 and 49.

The NHS says lumps down there usually turn out to be harmless and random. But it's always worth seeing the GP if you do find them.

That's why it's important to feel your testicles often so you know what's normal for you, and when something appears "off".