CT isn’t quite ready to accept Kyle as a member of his team after the latter’s last elimination win on ‘The Challenge.’

Kyle Christie won last week’s elimination on The Challenge: Spies, Lies & Allies, and he placed himself right back on CT Tamburello’s team, the Sapphire Cell, afterward. Considering CT isn’t exactly Kyle’s biggest fan, he wasn’t too thrilled with the decision. In this EXCLUSIVE sneak peek of the show’s Nov. 24 episode, fellow Sapphire Cell teammate, Emy Alupei, tries to calm CT down the day after Kyle’s infiltration.

“Why would he come here?” CT rants. “It’s two things — he’s either coming here for safety, or he’s coming to sabotage. Either way, I don’t like it. It smells bad.” In a confessional, CT adds, “Kyle’s back on Sapphire. I don’t know how I feel about it. Me and Kyle, we have issues, to say the least. So it’s going to be tough for us.” 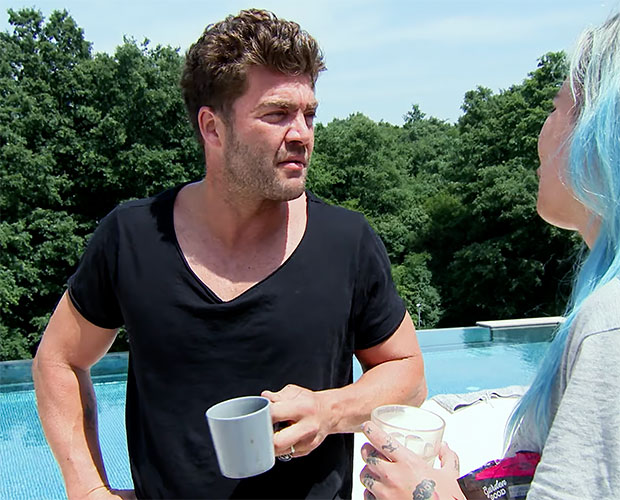 Emy tells CT that they have to “accept” their new teammate, but CT insists he doesn’t want to. “F*** him,” CT says. “I’m holding strong. He does sneaky stuff and then he laughs it off like, ‘oh, it’s no big deal, you can’t hate me forever.’” CT has dealt with Kyle going behind his back in the past, and he isn’t willing to deal with that again — especially with the group being so close to the final challenge.

'The Challenge: All Stars' Season 2 — Photos Of The Cast 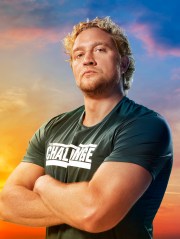 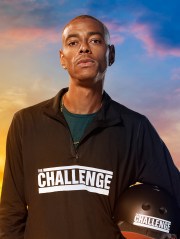 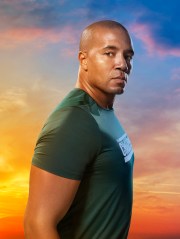 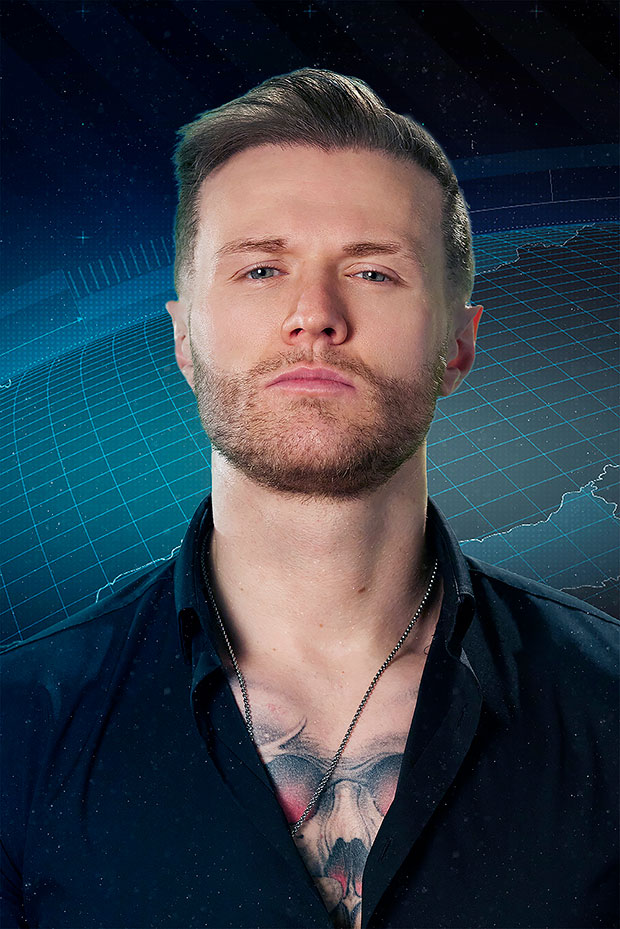 Needless to say, Emy is frustrated by the divide on her team. “If CT and Kyle keep arguing, the Sapphire team is going to hell,” she admits. “We don’t want this. We want Sapphire team to win and have immunity and be safe. It’s going to be a girls’ elimination and I’m the only female in my cell. I don’t want to do another elimination, dude.” In a last ditch attempt to calm CT down, she adds, “We have to trust him. He’s now on our team. We cannot change anything.”

The Sapphire Cell is up against the Ruby Cell and the Emerald Cell, with 12 people in total left in the competition. The battle for a share of $1 million will continue with the show’s Nov. 24 episode. The Challenge: Spies, Lies & Allies airs on Wednesdays at 8:00 p.m. on MTV.