The notoriously private Mariah Carey is sharing her personal experiences on her own terms in The Meaning Of Mariah Carey. The Grammy award-winning singer with the larger than life persona addresses her encounters with domestic violence incidents, mental health struggles, family feuds and tabloid rumors in the recently released memoir.

Co-written with former ESSENCE fashion editor and image activist Michaela angela Davis, the book spans Carey’s entire life and career. Nothing is left off the table.

Long before she was assuring Andy Cohen she had in fact never heard of a certain Bronx born Oscar-nominee, she was correcting her teachers about the origin of her curly hair and tanned skin. (Coincidentally, it’s Cohen’s Henry Holt imprint, Andy Cohen Books, published Carey’s memoir.) 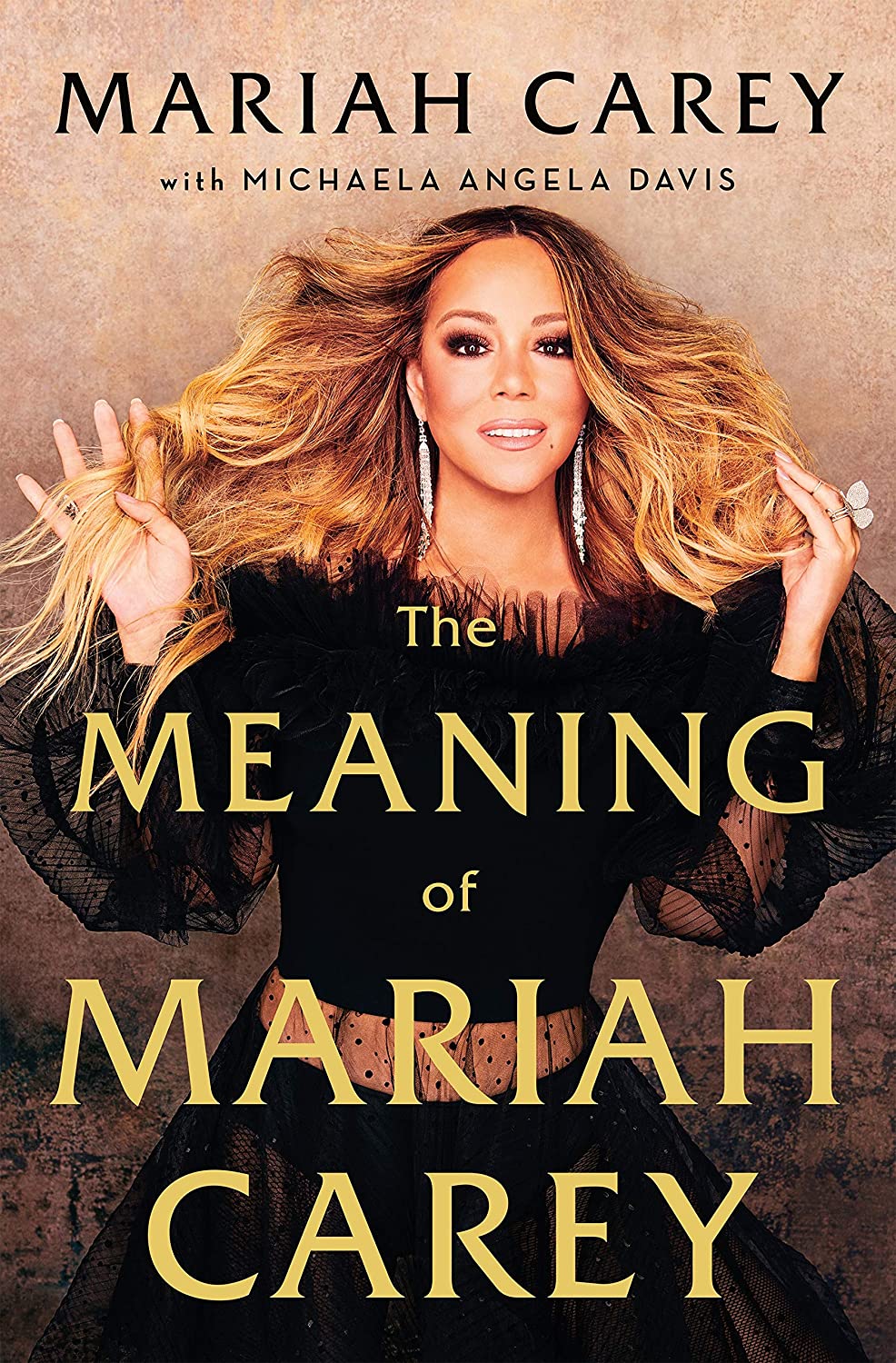 In her troubled childhood, where her biracial upcoming leaves her open to microaggressions and outright scorn, she had to fight to be seen for who she was. From a grandmother who barred her father from the house because of his Blackness to a sister who sees her beauty as a cash cow, Carey found it difficult to know who she could trust growing up.

Despite her difficulties she was able to use her gift to guide her to better circumstances.

The book follows her as she climbs the R&B charts into a “gilded cage,” as she describes her a marriage to music executive Tommy Mottola. She spares no details as she relays the years of “emotional abuse” in the relationship that spurred her to seek “Honey” colored freedom in the late 90s.

Thank you @usopen for this amazing TV Premiere of my song "Save The Day". Couldn't be more honored and moved to share the message of the song with these incredible female champions. 🎾❤️ #SaveTheDay

Carey isn’t the first musician to reveal the true price of living in the spotlight on the page. Many artists have penned books to dispel persistent rumors and share their perspectives on their public personas.

Check out some of the most candid musical memoirs on the bookshelves below and find out about some of the hardships behind some of your favorite hits.