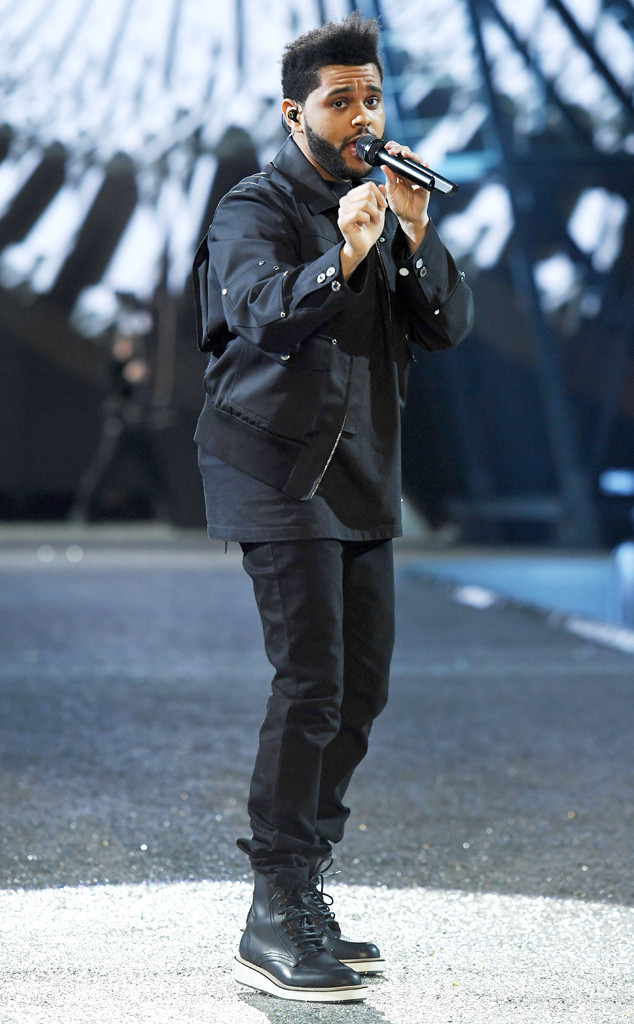 We feel something coming.

Back in June, fans noticed The Weeknd‘s Instagram account had suddenly been deactivated. Now, five months later, the musical star’s page has popped up again, except this time, the photos are missing.

The Grammy winner’s account, which has accumulated more than 20 million followers, has been wiped clean of all posts and is not following any others. To make matters more interesting, the star’s Instagram bio simply reads, “loading…”

Naturally, the social media update has spurred speculation that the “Can’t Feel My Face” performer is about to release new music, specifically his fourth studio album. The star last dropped a full album—his third, Starboy—in November 2016, but did release tracks with other stars this year.

Just days earlier, the star tweeted, “when is fall actually over? just curious…,” which fans also interpreted as a cryptic nod to when new tracks are dropping considering The Weeknd often makes references to “the fall.”

While we wait and see if a new phase in The Weeknd’s musical career is approaching, the star debuted a new look on the red carpet back in September featuring a different ‘do and mustache. 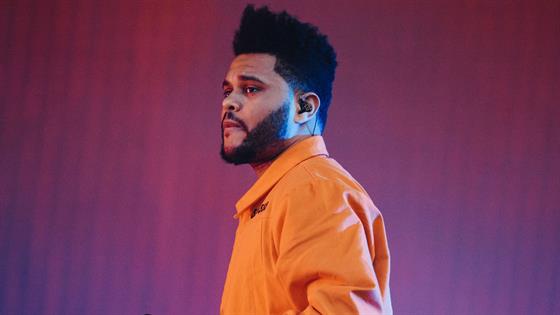 Meanwhile, next month, the 29-year-old will make his silver screen debut playing himself in the Safdie brothers’ Uncut Gems, starring Adam Sandler.

As for the Instagram update, fans are hoping it’s not a false alarm. As one fan responded to his mysterious tweet, “Soon so drop the album already.”