Sharing her story. Jennifer Lopez is ready to open up about the more challenging side of fame in the first look at her Halftime documentary.

Everything to Know About Jennifer Lopez’s ‘Halftime’ Documentary

“It was hard [and I] just had a very low self-esteem,” the Marry Me star, 52, says in the documentary trailer, which was released on Wednesday, May 18, describing how she felt after Hustlers was snubbed at the Academy Awards. “I had to really figure out who I was and believe in that and not believe anything else.”

She continued: “I do this not for an award, no, I do this to connect with people and make them feel things because I want to feel something. … My whole life I’ve been battling to be heard, to be seen, to be taken seriously.” 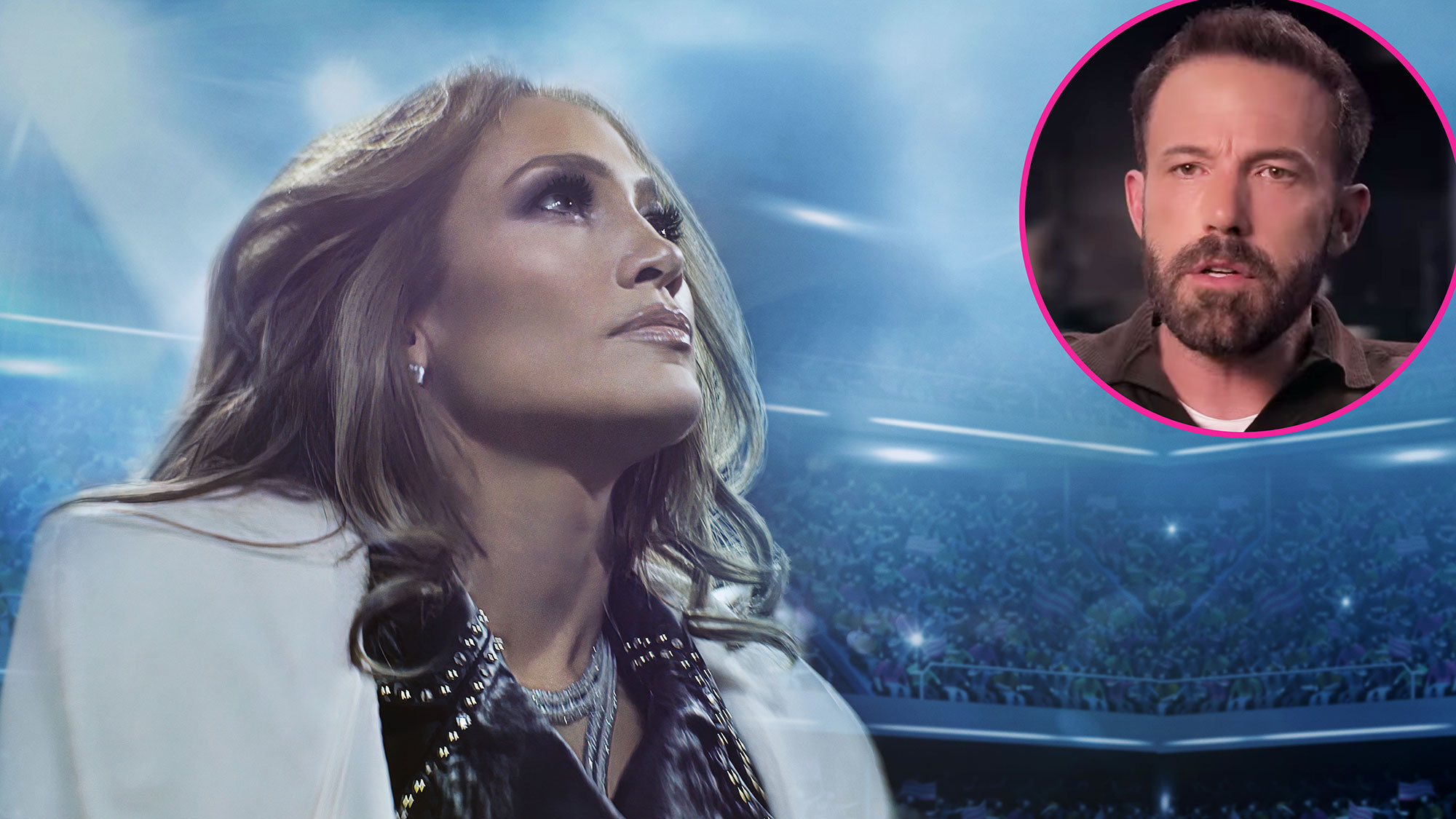 Directed by Amanda Micheli, Halftime is set to offer an “intimate peek behind the curtain revealing the grit and determination that makes Jennifer Lopez the icon she is,” according to a synopsis from Netflix. The doc — which hits the streaming platform next month — follows Lopez’s career achievements, including her 2020 Super Bowl halftime performance alongside Shakira and her rendition of “America the Beautiful” at President Joe Biden’s inauguration.

In the clip, the “Let’s Get Loud” songstress gets candid about life in the public eye and dealing with widespread attention about her looks and love life. As throwback footage from her decades in Hollywood flashes across the screen, Lopez’s fiancé, Ben Affleck, shares his perspective.

“I said to her once, ‘Doesn’t this bother you?’” the 49-year-old Tender Bar actor — who proposed to the New York native for a second time last month — says to the camera. “And she said, ‘I expected it.’”

While the Shades of Blue alum rose to fame as a pop star — with hits such as “Love Don’t Cost a Thing,” “Jenny From the Block,” “Get Right” and “Booty” — she has also starred in popular movies and TV series. Lopez’s relationships have also made headlines, from her 10-year marriage to Marc Anthony — with who she shares 14-year-old twins Max and Emme — to her multiple engagements to Affleck. 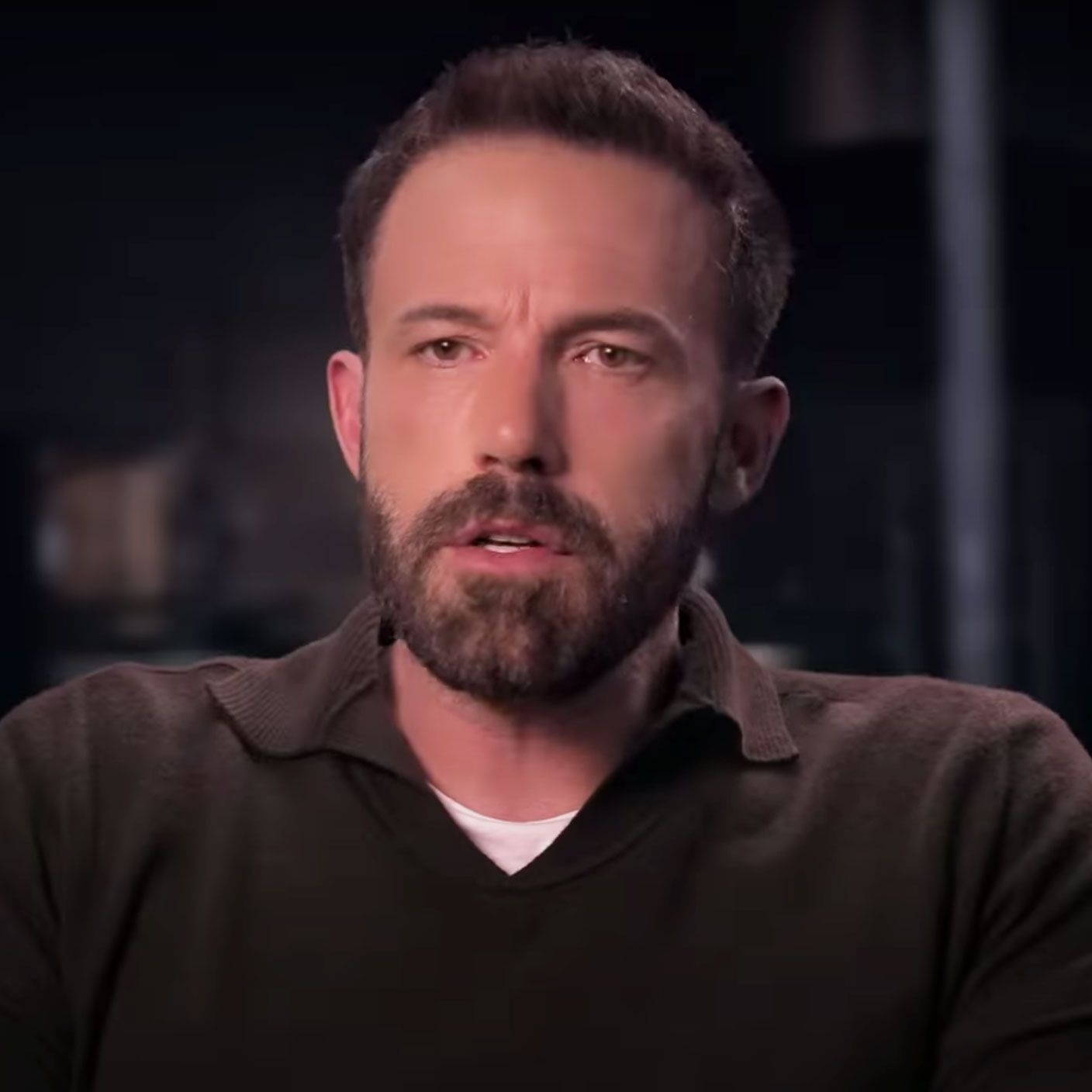 After reconnecting in May 2021 following her split from Alex Rodriguez, the Grammy nominee confirmed earlier this year that the Argo director proposed.

Ben Affleck and Jennifer Lopez: Timeline of the Bennifer Romance

“Saturday night while at my favorite place on earth (in the bubble bath), my beautiful love got on one knee and proposed,” the Selena star, who was previously engaged to the Massachusetts native between 2002 to 2004, wrote in her “On the JLo” newsletter in April. “I was taken totally off guard and just looked in his eyes smiling and crying at the same time. … I was smiling so big and tears were coming down my face, feeling so incredibly happy and whole. It was nothing fancy at all, but it was the most romantic thing I could’ve ever imagined.”

Halftime is scheduled to premiere at New York’s Tribeca Film Festival on Wednesday, June 8, ahead of its Netflix debut.

“It’s an honor to be selected for the opening night of Tribeca, and so fitting to be celebrating this critical milestone in Jennifer’s life and career just miles from where she grew up!” Micheli gushed about the project via a press release in April. “To have the opportunity to share this film on the big screen with a New York audience is a dream come true.”

Halftime will be available to stream on Netflix Tuesday, June 14.