Thomas Rhett, wife Lauren on dealing with racism as parents of black daughter

“Lillie Carolina Akins 😍 born November 15th. 7.5 pounds of pure joy🙌,” the country music star announced on Instagram. “@laur_akins you are my hero. Watching a child being born is legit a miracle. 4 under 6 here we go!”

In May, the “Slow Down Summer” singer announced onstage at the iconic honky-tonk Billy Bob’s Texas that his high school sweetheart was pregnant again.

“We are pumped to be having our 4th girl,” he wrote on Instagram after the show. “Feel free to buy all the merch you want, knowing that all the proceeds are going straight to all these weddings I’ll be paying for one day!” 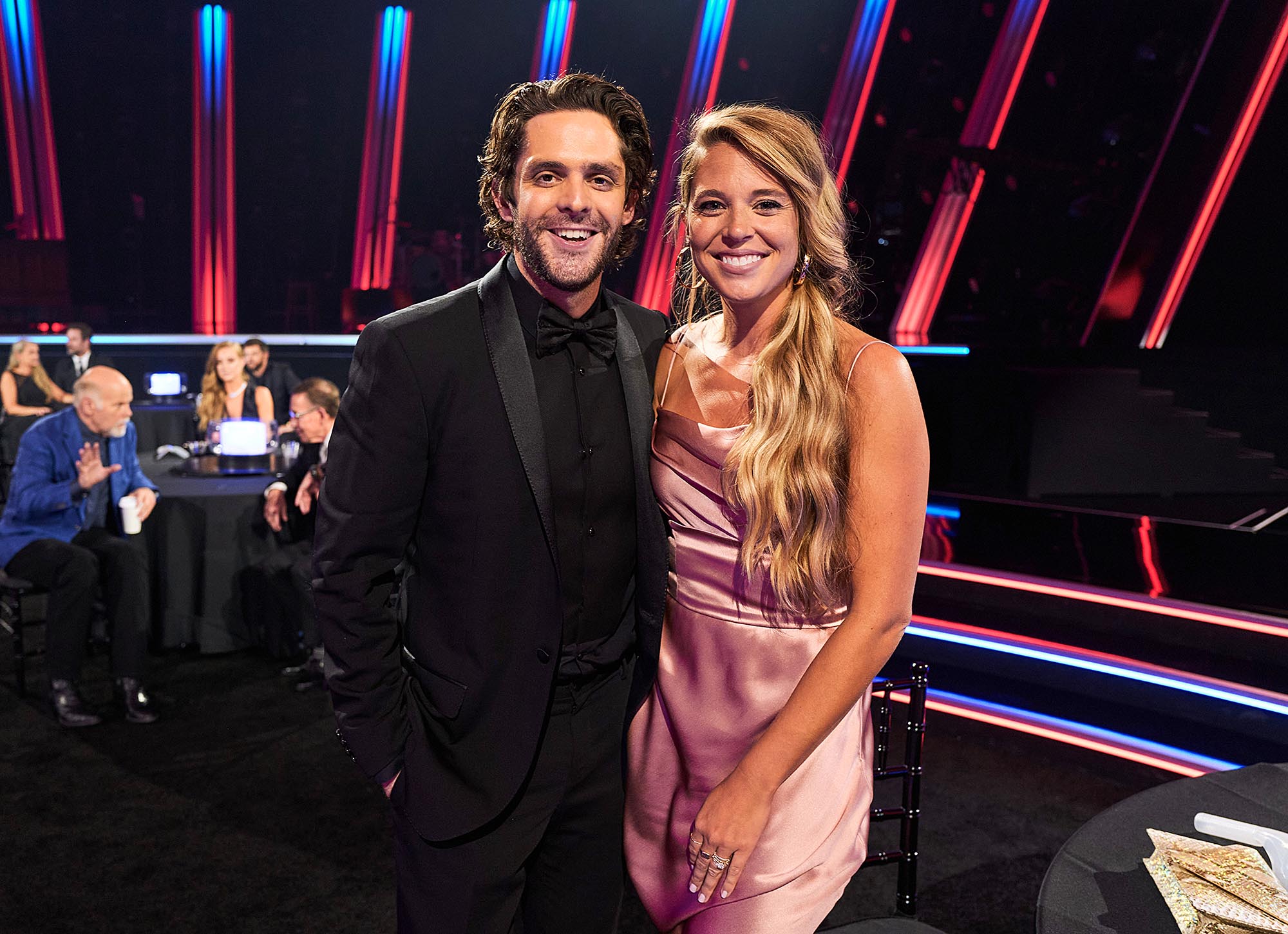 Rhett and Akins became parents in May 2017 when they adopted Willa, then 18 months old, from Uganda. The “Live in Love” author gave birth to Ada just three months later, followed by Lennon in February 2020. 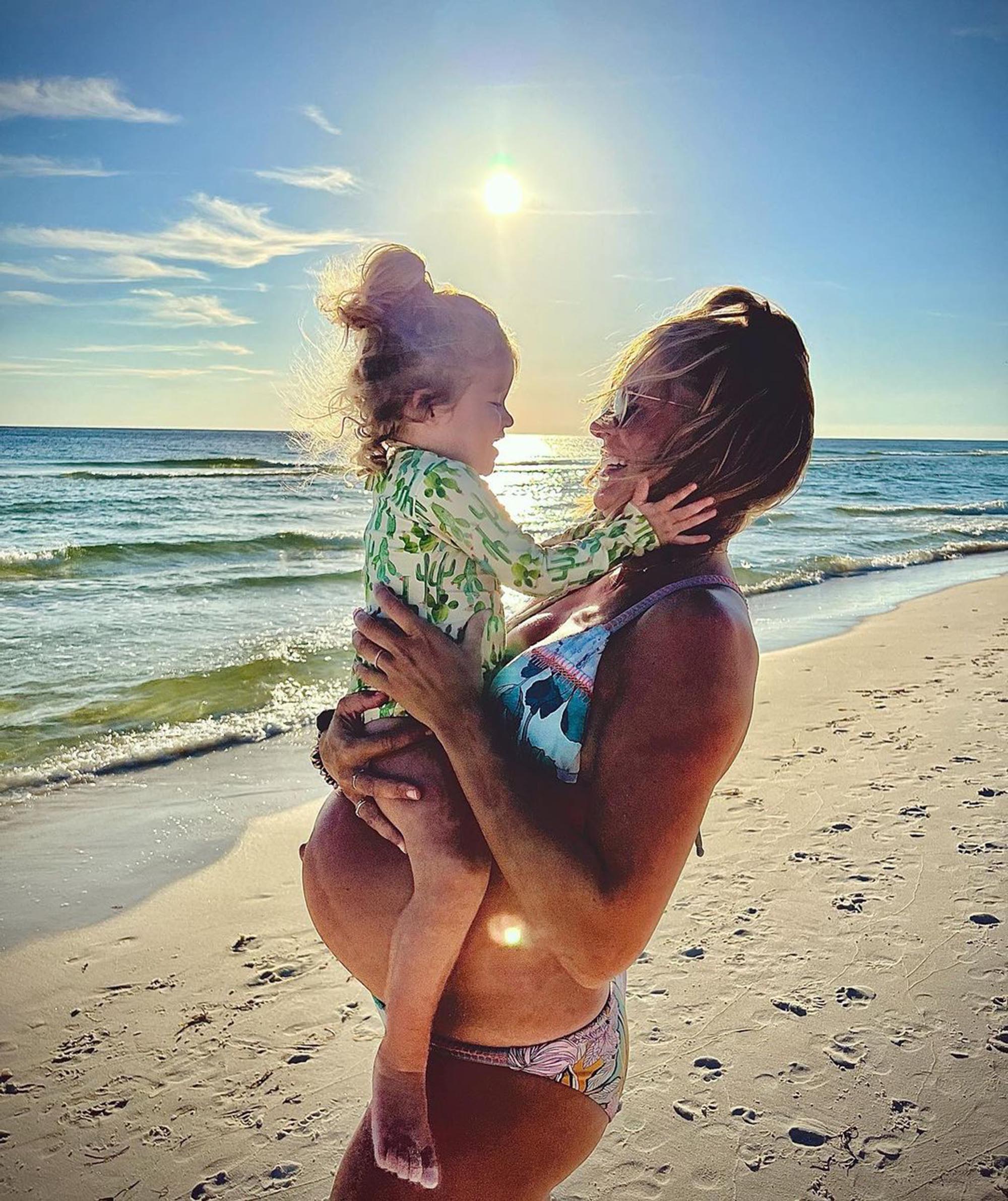 While Rhett often describes himself as a “girl dad,” the 2020 ACM Entertainer of the Year winner has not given up hope on one day having a boy.

“I would love a son,” he told People in April, though he later admitted, “I don’t really know what I would do with a boy, to be honest with you!” 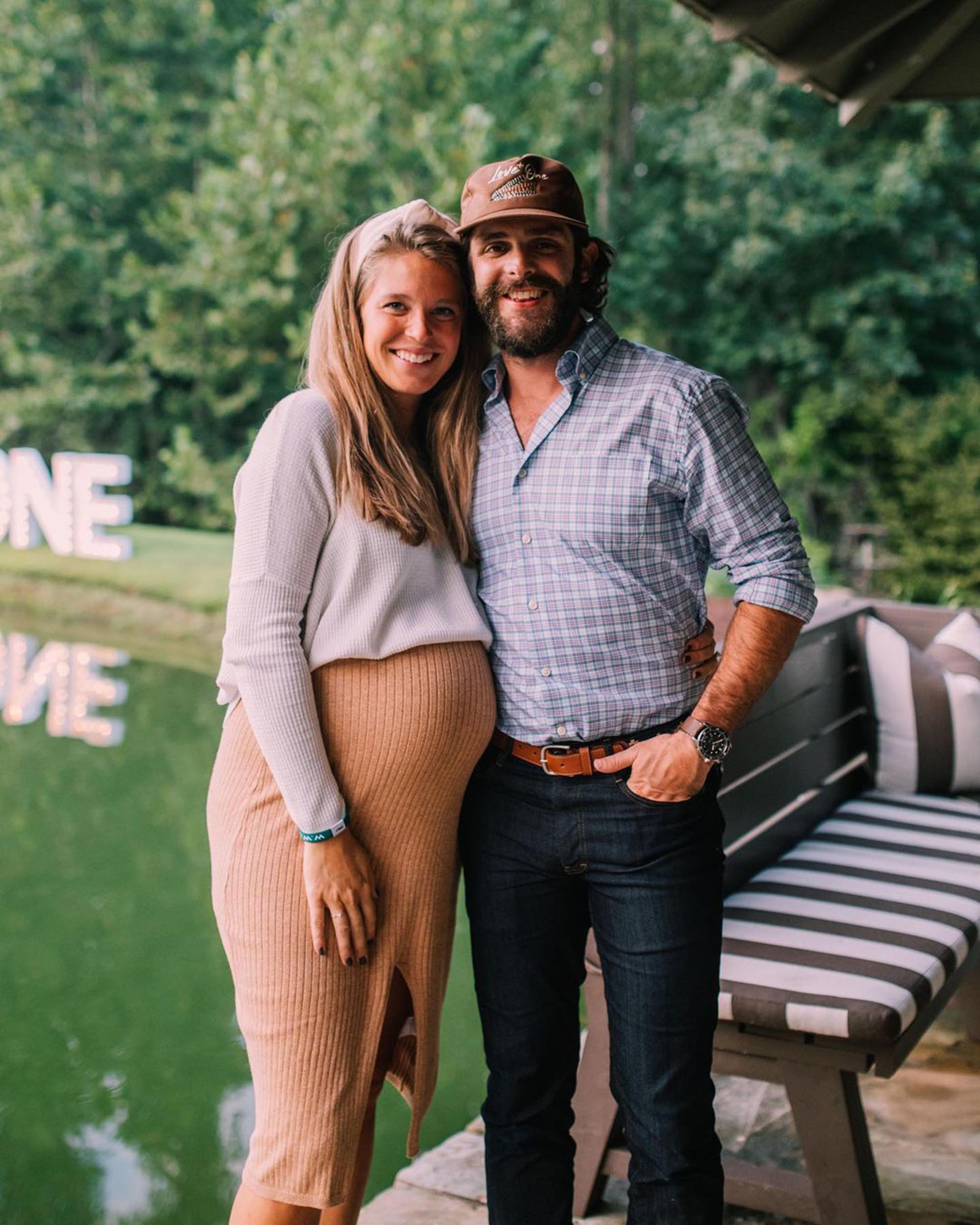 Rhett and Akins dated as teens before reconnecting in mid-2011 at her sister’s graduation party. They married in Nashville in October 2012.

“What a wild ride of just being us two for 5 years, to now having 3 beautiful baby girls, to almost welcoming our 4th baby! What is life?!?!” the “What’s Your Country Song” crooner wrote on Instagram in October. “I love you so much @laur_akins and I can’t wait to see what the next 50 years has to hold for us.”