Tiffany Haddish shines in Prada at Grammys 2022: ‘This what money look like’

Tiffany Haddish: Will Smith slap was ‘most beautiful thing I’ve ever seen’

Tiffany Haddish opened up to Byrdie magazine for their “Balance Issue” this month, sharing that shaving off her hair made her feel, “The most sensations I ever felt. The most alive I ever felt.”

Although her hair has grown back into short, retro waves and is now dyed blond, Haddish, 42, said that the decision to chop off her locks on Instagram Live two years ago changed her life.

“It’s really important to know who you are, to know every nook and cranny of your body, and that’s the one part of my body I didn’t know,” the “Girls Trip” actress said of her scalp. 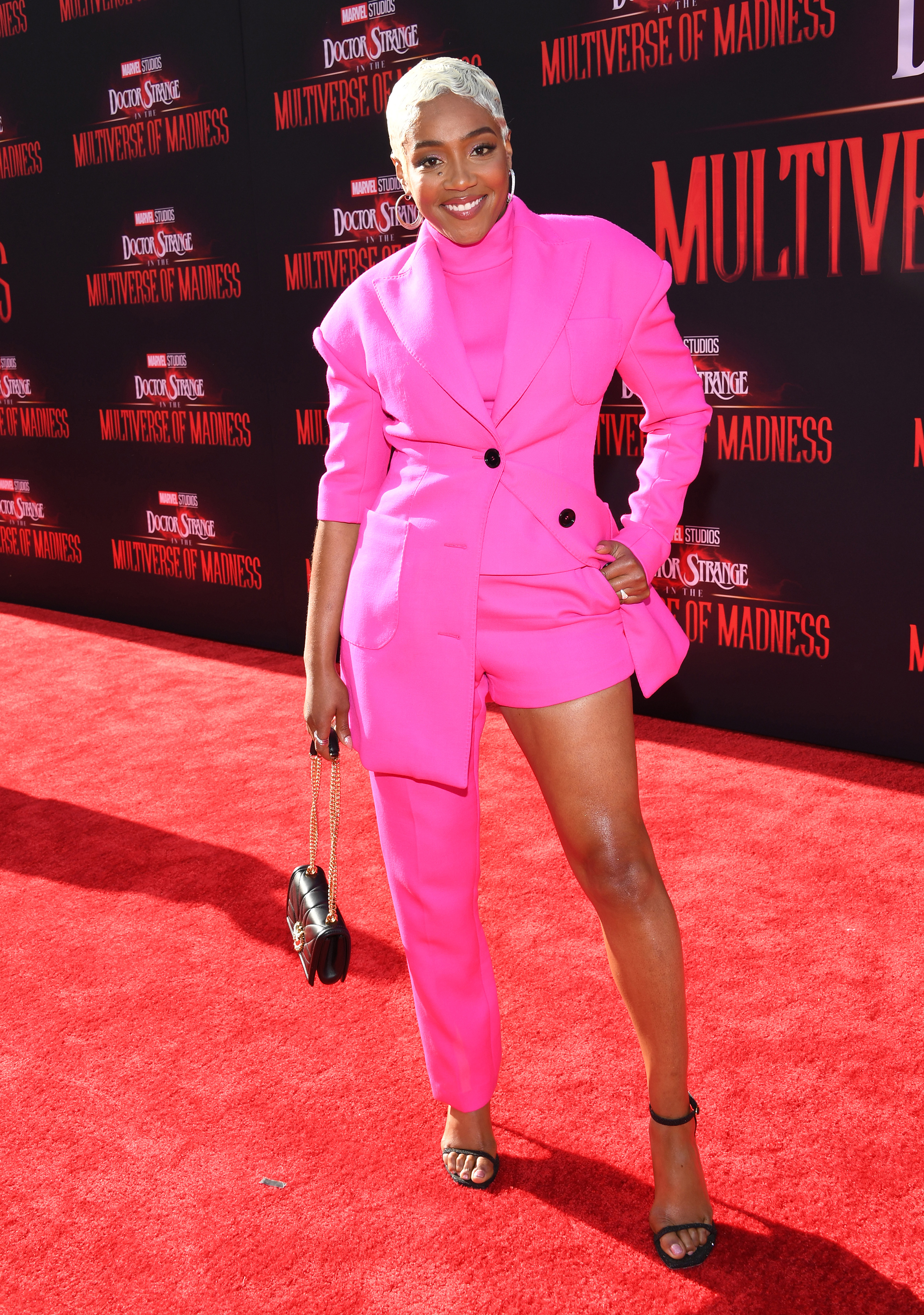 Haddish made the big change in a series of Instagram videos in July 2020, saying, “I can’t wait until I get in the shower, man” as her head was shaved to the scalp — and she echoed the sentiments in her Byrdie interview.

Rain, she mused, “felt like a billion, million kisses from God. And I could feel every raindrop go through my whole body.”

Calling the first days without hair as the “best feeling I ever felt in my whole entire life,” she said the experience made her “feel jealous of every bald-headed man I’ve ever seen.”

As new hair grew back in, the star even shaved her catchphrase “She ready” on the back of her head in January 2021. 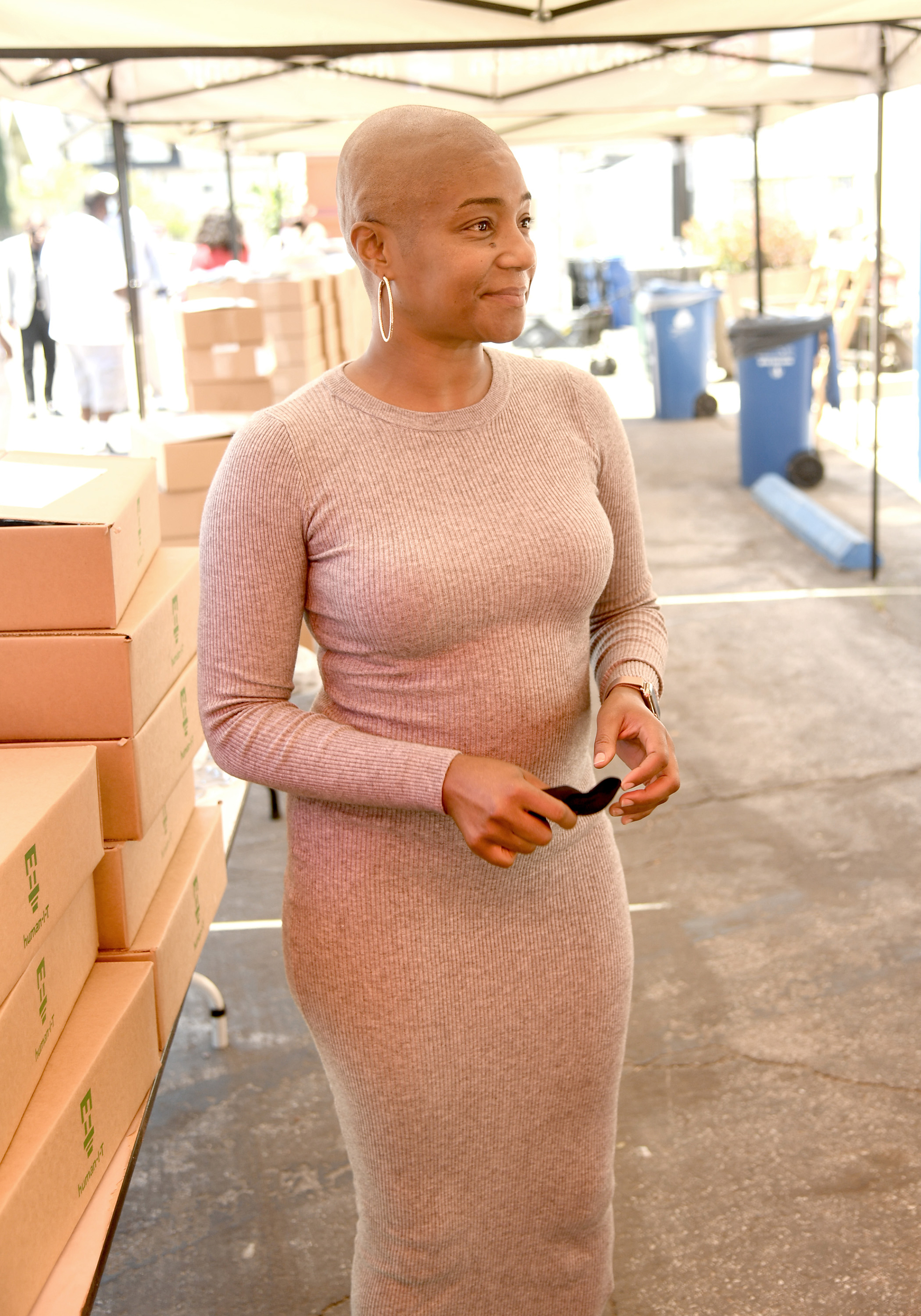 Along with hair chat, the 2021 Grammy winner — who rocked a custom Prada gown at this year’s awards show — revealed some of her beauty secrets.

According to the magazine, her skincare routine involves a homemade mixture of baking soda and coconut oil for exfoliation, and she relies on “Vitafusion chewable vitamins, tons of water, and daily sweat sessions for her physique and enviable skin.”

Haddish also touched on her viral comments during the 2022 Oscars when a reporter remarked on the star’s “little costume change.” 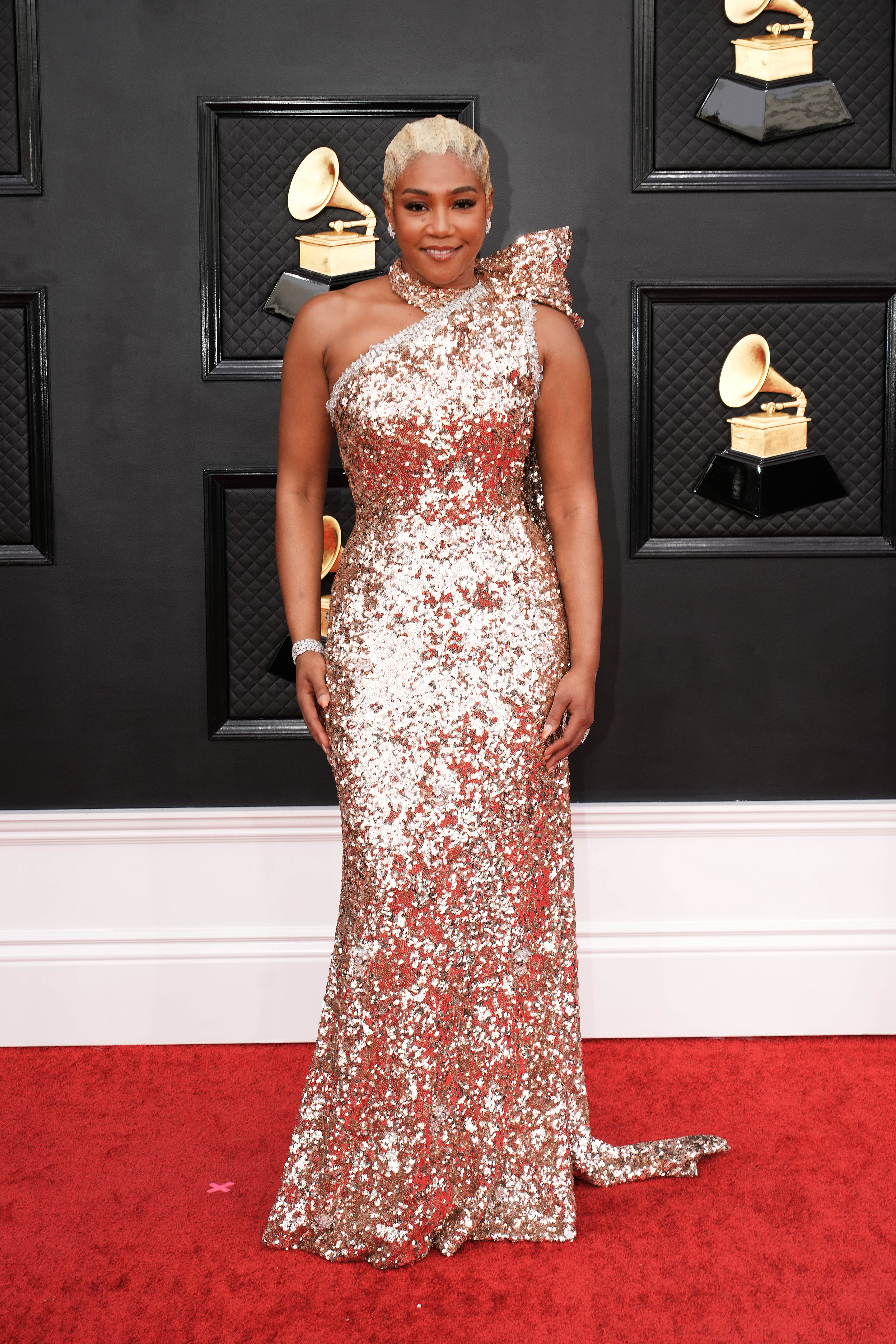 Explaining to the digital magazine that “the word “little” in front of a noun can be very triggering in the Black community and is often viewed as a slight,” adding that normally she wouldn’t respond to such a comment, but decided to clap back.