Kanye West spotted on a date with Julia Fox in Miami

The TikToker, @maiachondrialmembrane, pointed out that 3-year-old True appeared to be “obviously Photoshopped” in a recent pic that Kim, 41, posted of the girls at Disneyland.

“When I first looked at it, I instantly knew something was off,” Maia said in a video with more than 1 million “likes” and 11 million views. “True just looks obviously Photoshopped and like she’s not really there.”

“Not only is she Photoshopped, but she’s Photoshopped onto a photo of Stormi from October, and I was just so weirded out,” Maia claimed.

A Kardashian fan account, @ky.storm.lovely, then shared screenshots from the October Disney trip in question, and the pics show what appear to be Chicago and 3-year-old Stormi at Disneyland — not Chicago and True. 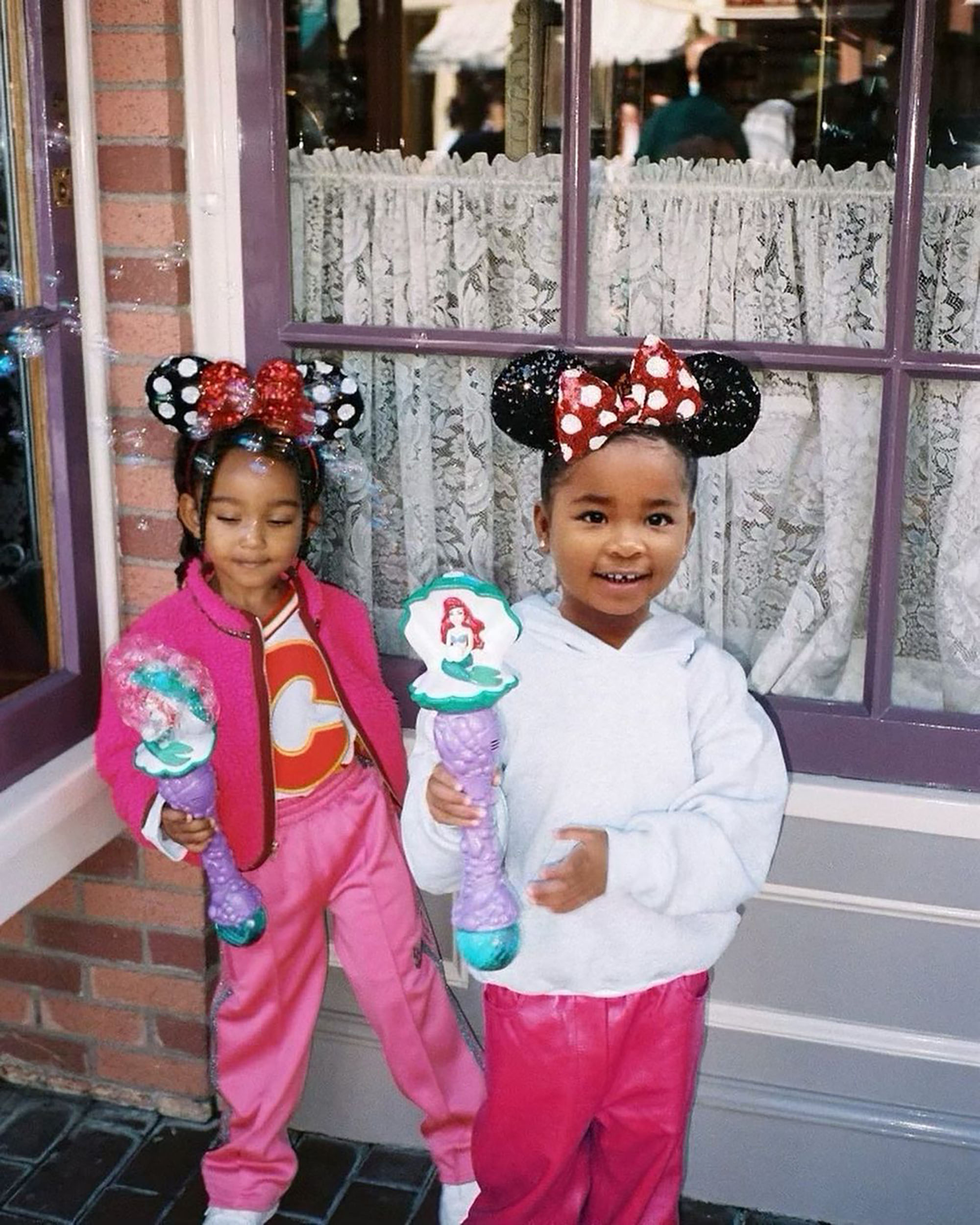 Fans also flooded the comments section of Kim’s Instagram to question the authenticity of the snap.

“Why does true look photoshopped in tho?” one fan commented.

“lmao True is photoshopped,” another surmised.

“those look so edited im cackling,” a third user chimed in.

“Why is true looking like a sticker,” one more quipped.