Best star snaps of the week: Get physical with Tori Spelling, Jennie Garth and Nick Jonas

The father of Tori Spelling’s kids was nowhere to be seen on Father’s Day.

Instead, Spelling spent the holiday with Lance Bass amid rumors that she and Dean McDermott have parted ways.

The “Beverly Hills, 90210” alum shared a photo on Instagram Sunday of herself and McDermott’s daughter Stella posing with the *NSYNC alum, his husband, Michael Turchin, and their babies.

“I met the twins…” Spelling, 49, captioned the post. “By coincidence got to spend Father’s Day with my friend @lancebass and his amazing hubby @michaelturchinart and their adorable twins Alexander & Violet.”

She added, “My DIY diva @stella_mcdermott08 made Alexander crocheted sandals in less than 2 hours and Violet yours will be done tomorrow.”

Spelling notably did not specifically wish McDermott, 55, a happy Father’s Day, though she did give a shout-out to all dads, writing, “Happy Father’s Day everyone and Lance and Michael I have major baby fever again 😂.”

She then shared a few photos of Stella’s handwork, showing her daughter knitting as well as a close-up shot of handmade baby booties.

“Sooooo happy to see you and the fam! Blown away w how fast Stella can knit some shoes!!” Bass, who welcomed his twins via surrogate in October 2021, commented on the post. 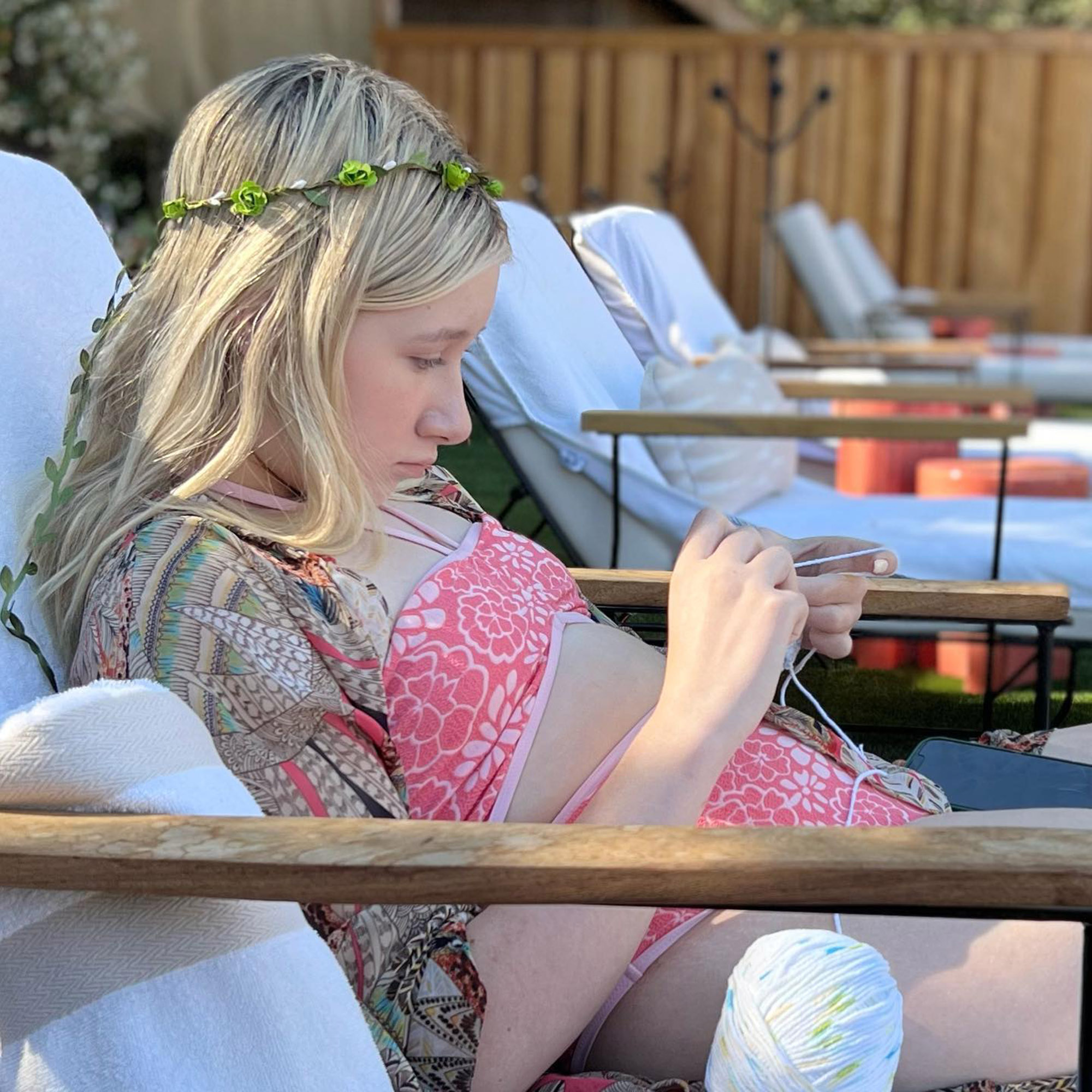 Rumors started swirling in March 2021 that the couple were breaking up when Spelling was spotted without her wedding ring on. That June, she admitted she and McDermott were sleeping in separate bedrooms. 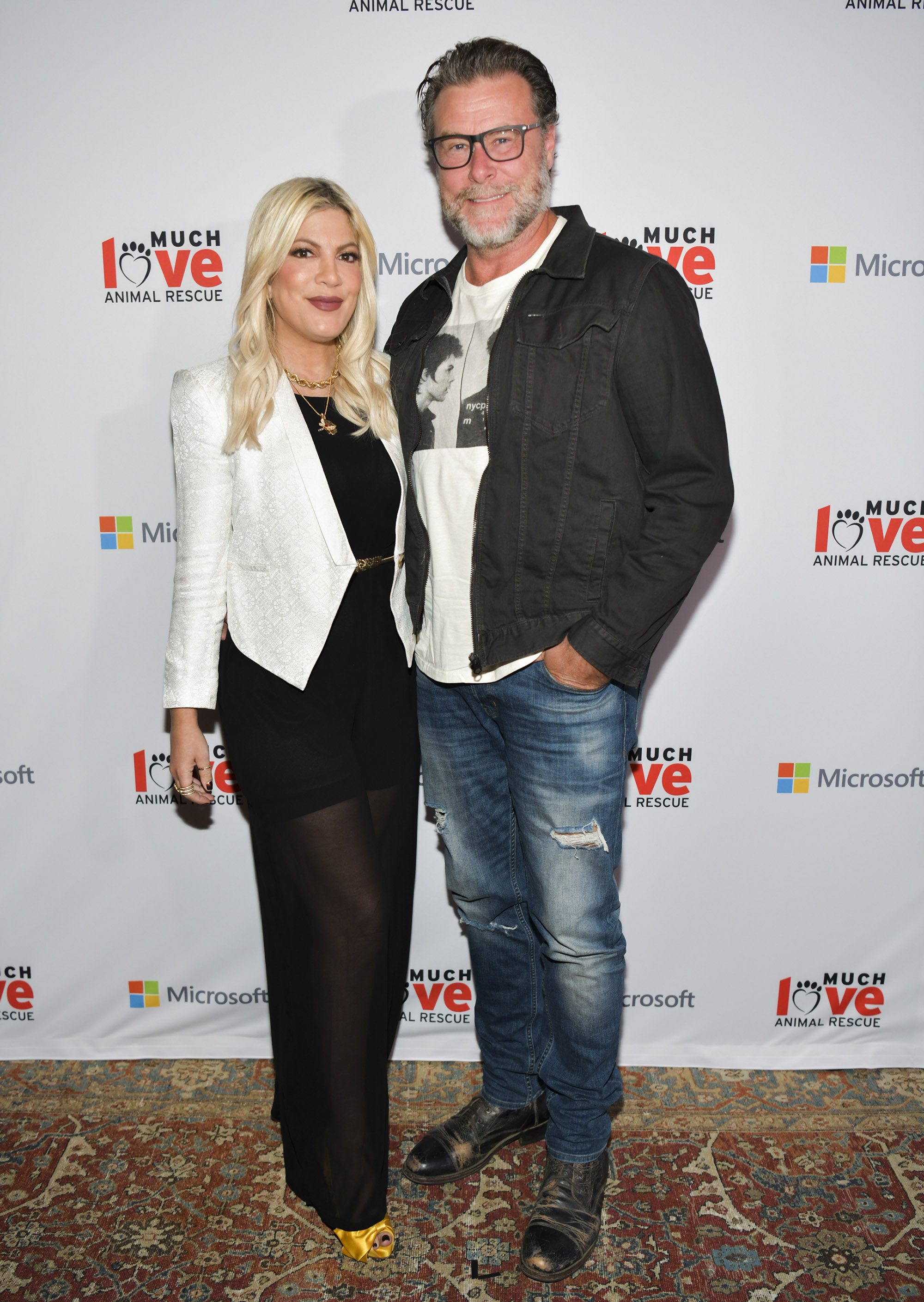 Neither Spelling nor McDermott has addressed the rumors head-on, though he called the chatter “weird” that September.

But eyebrows were raised when McDermott took to social media to gush over Spelling in March on International Women’s Day.

“Happy International Women’s Day to these incredibly smart, creative, strong, fierce and funny Women. I’m so blessed to have you in my life. I love you So Much!!” he wrote, adding that he’s a “lucky guy.” 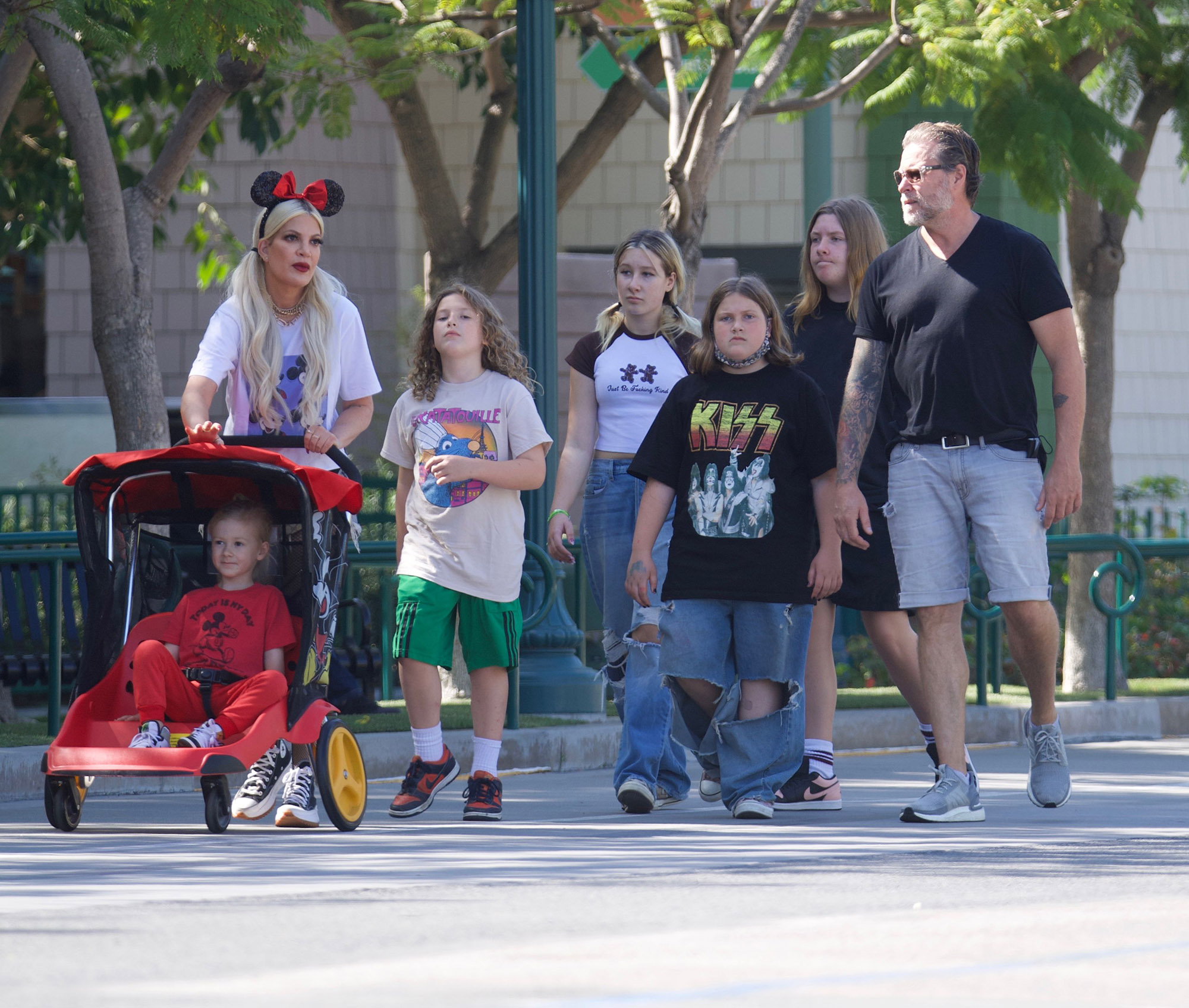 But in May, Splitsville rumors persisted when McDermott hung out with his ex-wife, Mary Jo Eustace, and their 23-year-old son, Jack. Dean and Eustace were married from 1993 to 2006.

Spelling and McDermott married in May 2006 after her split from first husband Charlie Shanian, whom she wed in 2004.