Johnny Depp once presented Kate Moss a necklace — in his butt

Winona Ryder will testify Johnny Depp was ‘never abusive’ to her: report

The French model – who shares two kids, Lily-Rose, 22, and Jack, 20, with Depp – looked chic in a Chanel tweed jacket over a white blouse.

She completed the look with jeans and black-and-pink heels, smiling for the cameras with the ocean as her backdrop.

Photogs snapped Paradis, 49, just days after it was revealed in Depp’s defamation suit that he once called her a “French extortionist c–t” in an email to Elton John.

While under cross-examination from Heard’s lawyer, Ben Rottenborn, Depp, 58, confirmed the harsh language was in reference to Paradis, whom he dated from 1998 to 2012.

He claimed she attempted to turn their children against Heard following their split. 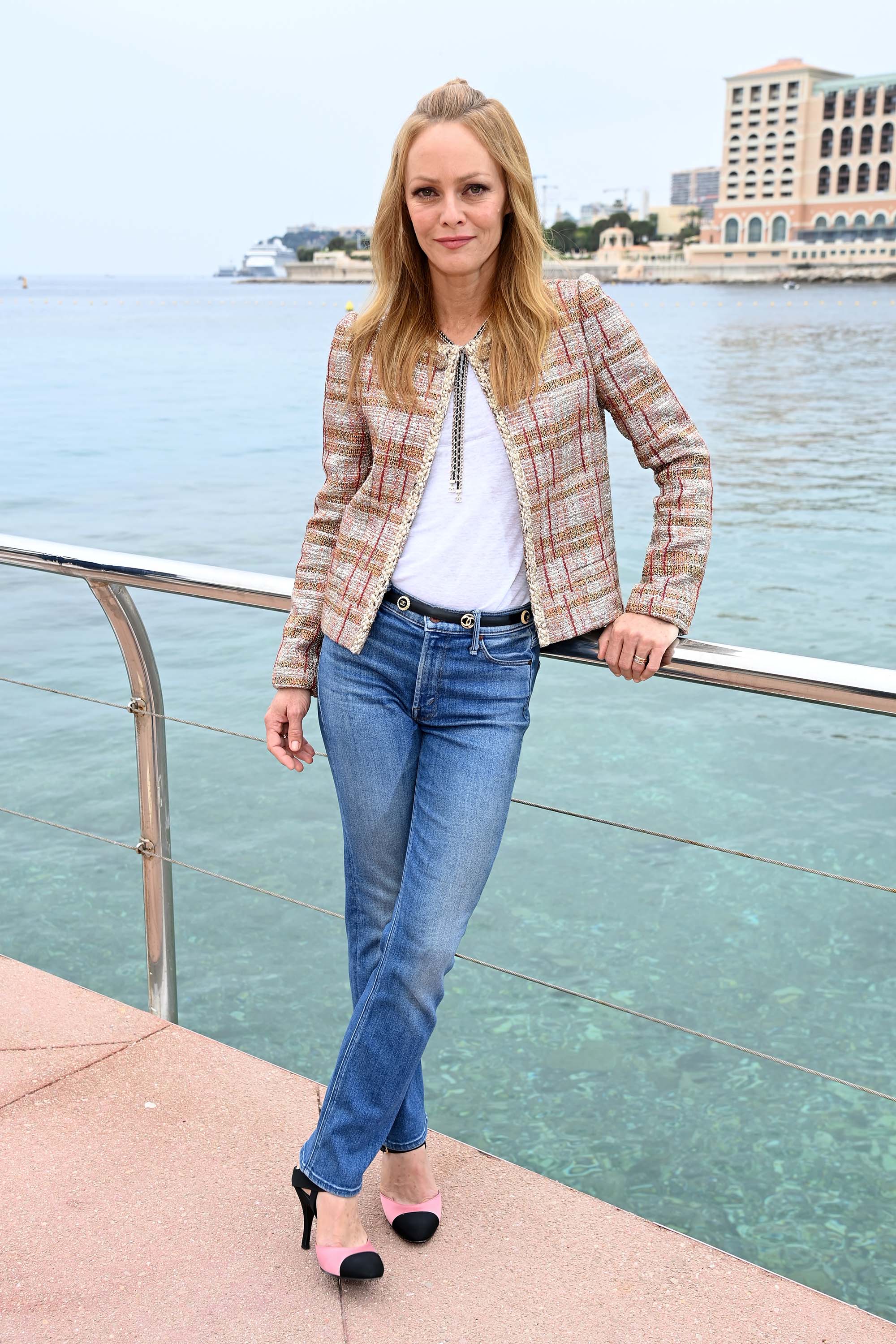 “When you referred to the French extortionist and called her an ‘ex-c–t,’ you were referring to Vanessa Paradis, the mother of your children, correct?” Rottenborn asked.

“Yes, sir,” Depp replied, noting that his relationship with Paradis was strained at the time. 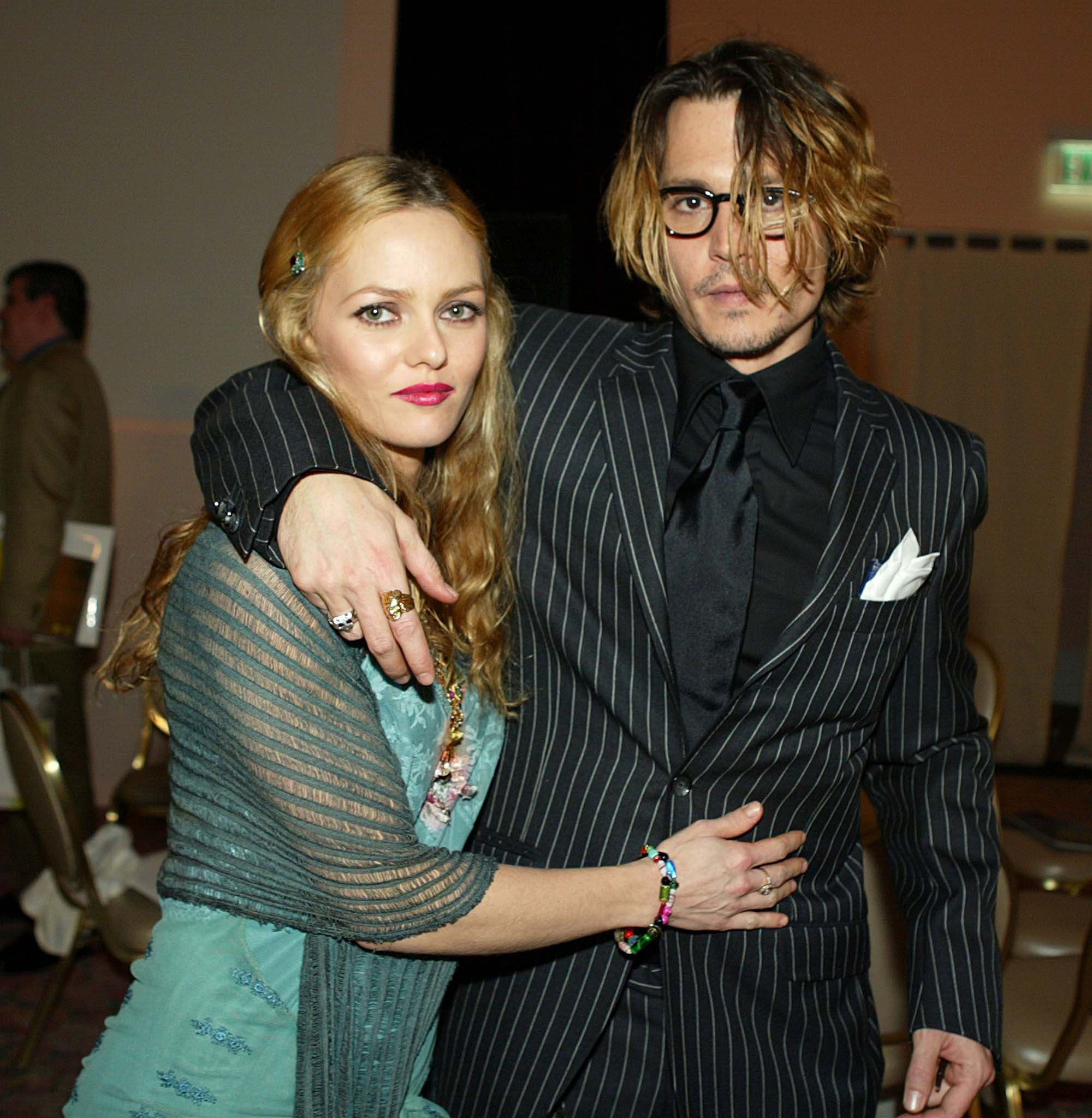 Regardless, Paradis still attempted to defend Depp against Heard’s claims that he was a “wife beater” during his 2020 case against The Sun newspaper, which he ultimately lost.

“Through all these years I’ve known Johnny to be a kind, attentive, generous and non-violent person and father. On movie sets the actors, directors and entire crews adore him because he is humble and respectful to everyone, as well as being one of the best actors we’ve seen,” she wrote in an official statement at the time. 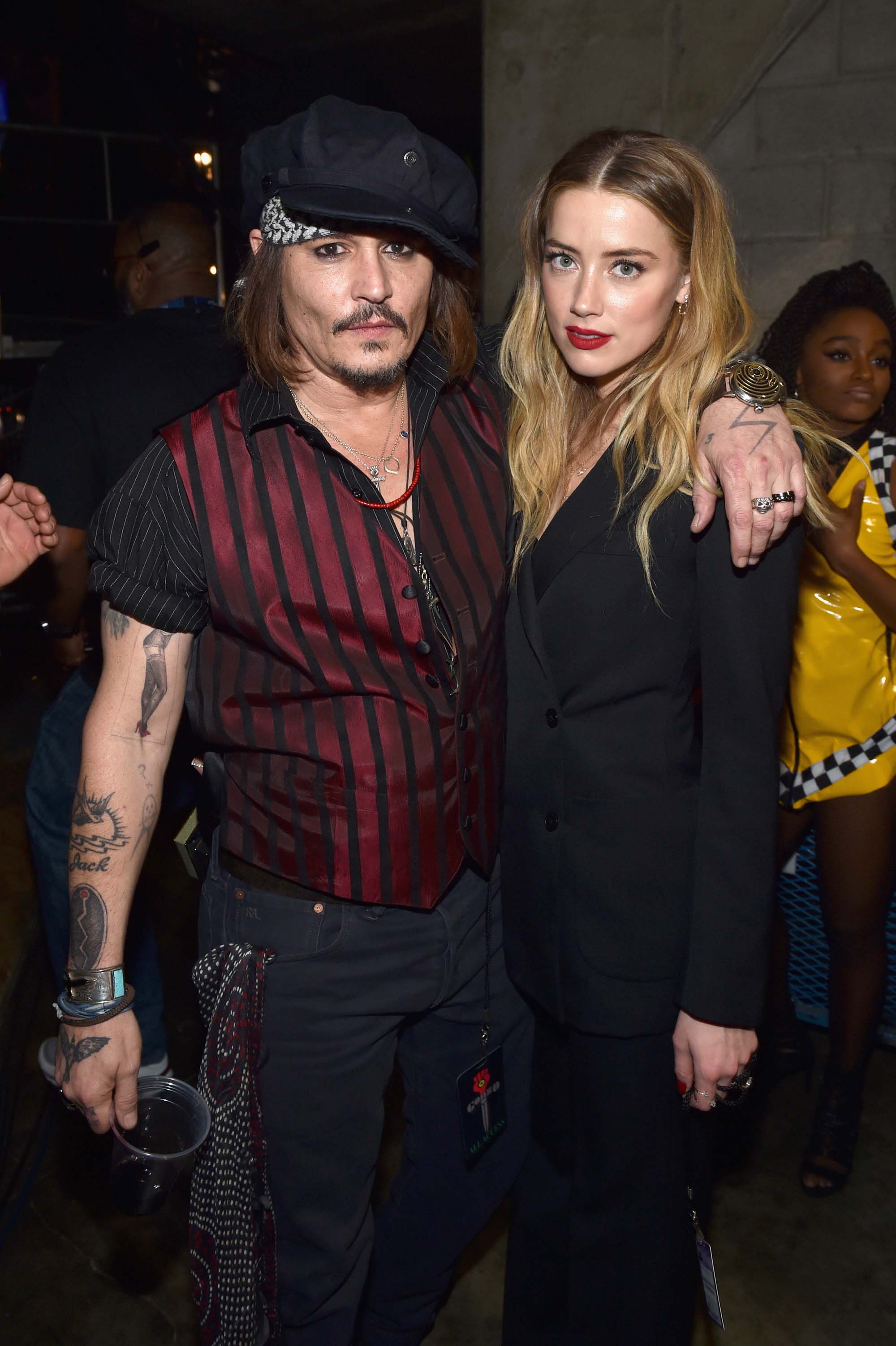 “I am aware of the allegations which Amber Heard has publicly accused Johnny of for more than four years now. This is nothing like the true Johnny I have known, and from my personal experience of many years, I can say he was never violent or abusive to me,” the statement continued.

“I have seen that these outrageous statements have been really distressing, and also caused damage to his career because unfortunately people have gone on believing these false facts. This is so upsetting as he has helped so many persons in his personal and professional life, with kindness and generosity.”