Personal trainer reveals her FOUR secrets to a lean, sculpted body – and why it works at ANY age

A personal trainer with 30 years of experience working with women’s bodies has revealed the four ‘pillars’ she teaches to maintain a lean, sculpted – and above all – healthy physique.

Vix Erber, or Bondi Vixen as she is known in her community of Bondi Beach, first got her start in the fitness industry in 1991, becoming one of the first people in Australia to complete their personal training certificate.

Now she owns and runs The Vixletix Method Studio, a boutique strength, HIIT, Pilates and yoga-infused group and personal training environment, which is now enjoying welcoming back clients after an almost four month Covid lockdown in Sydney.

But Vix, who is in her late 40s, doesn’t leave her gym in the hands of other trainers – although she does have four of them – preferring to teach 16 classes a week herself and complete all of the personal training appointments. 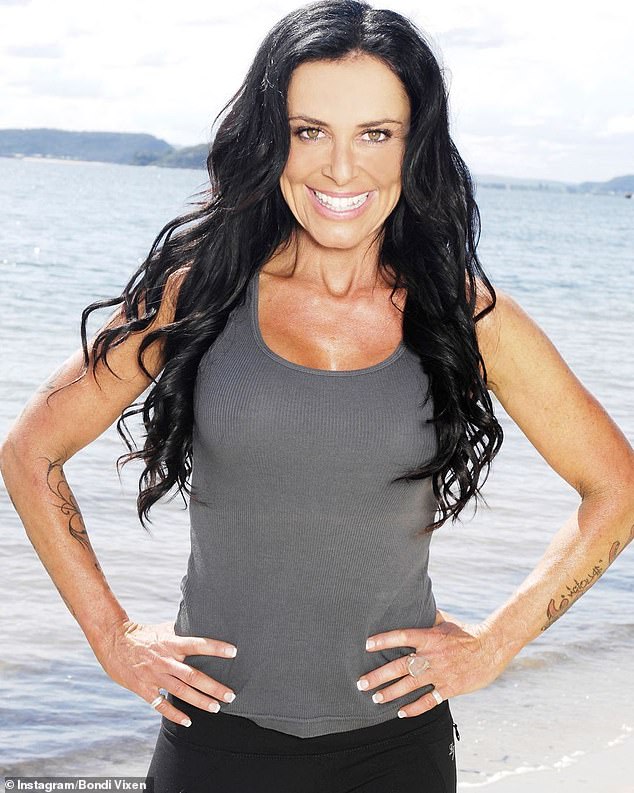 Vix Erber (pictured), or Bondi Vixen as she is known in her community of Bondi Beach, first got her start in the fitness industry in 1991

‘I got a job at Healthland Gym in Bondi Junction after finishing school and I’ve worked ever since,’ Vix told Daily Mail Australia.

In the early 2000s she would get a few girlfriends together for ‘mums and bubs’ classes before taking her training to the beach in the form of bootcamps, where Bondi Vixen was born.

‘I had 30 strong women in my groups. We would train rain, hail or shine. Only five years ago boutique fitness was just starting out and I knew that was the direction I wanted to go in,’ she said.

After testing out the waters with a pop up studio – which ‘went through the roof’ in sign ups – Vix finally landed a space in North Bondi, barely a minute’s walk from the sand.

While there are plenty of fitness offerings in the vicinity targeted at men and women in their 20s Vix was hoping her method of working out would appeal to the 35+ market. 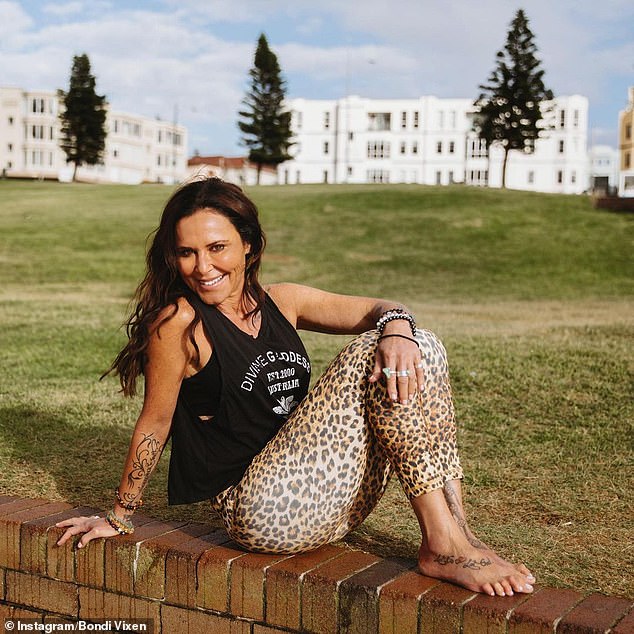 After testing out the waters with a pop up studio – which ‘went through the roof’ in sign ups – Vix finally landed a space in North Bondi, barely a minute’s walk from the sand

What are Vix’s four pillars of health and fitness? 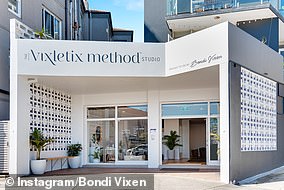 The Vixletix Method Studio brought to you by Bondi Vixen

Empower: We slow down the reps to focus on lifting heavier weights. With two classes, one tailored to the upper body and the other for the lower, we prioritise defining and shaping lean muscle exactly where you want it.

Sculpt: Join us barefoot on the mat and prepare to lift, squeeze and crunch your way to a strong core and powerful booty using tight and targeted Pilates-inspired movements against decreasing intervals.

Sweat: HIIT, but not as you know it. Through bursts of high intensity activity, our workout gets progressively more challenging. This dynamic circuit style workout results in total body cardio-conditioning.

Restore: In two styles, Yin and Flow Yoga, we offer recovery classes that help you feel relaxed, lengthened and centred. These slow-paced sessions are a time to reflect and listen to your body as we move through postures and feel our edges.

‘Vixletix Method is based on four pillars that I believe are crucial for a more consistent routine,’ she said.

The first pillar, Empower, focuses on increasing lean muscle with strength training, which is important for bone density and preventing osteoporosis as we age.

‘Young ones come in thinking they will bulk up with weights but that is just not the case. In a female-only environment, you will only get the results women require and desire,’ she said.

The next pillar is Sculpt, which is Vix’s version of ‘progressive’ Pilates training using booty bands, sliders and interval training.

It targets the glutes and core in equal measure for a targeted workout. 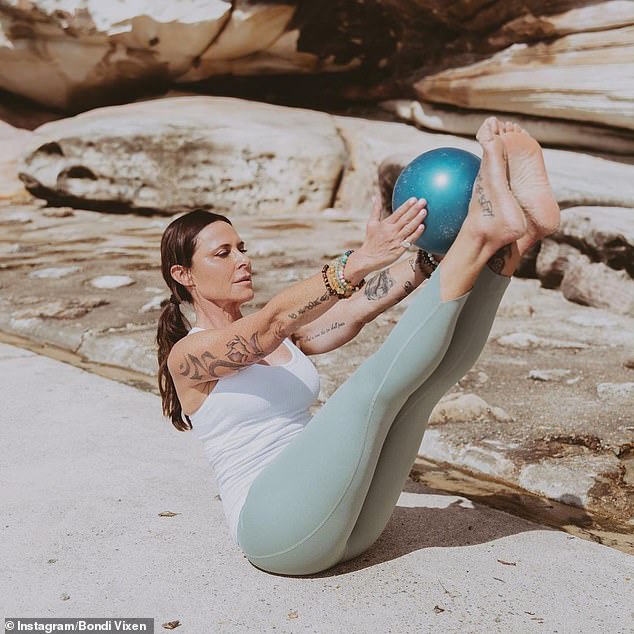 ‘Vixletix Method is based on four pillars that I believe are crucial for a more consistent routine,’ she said 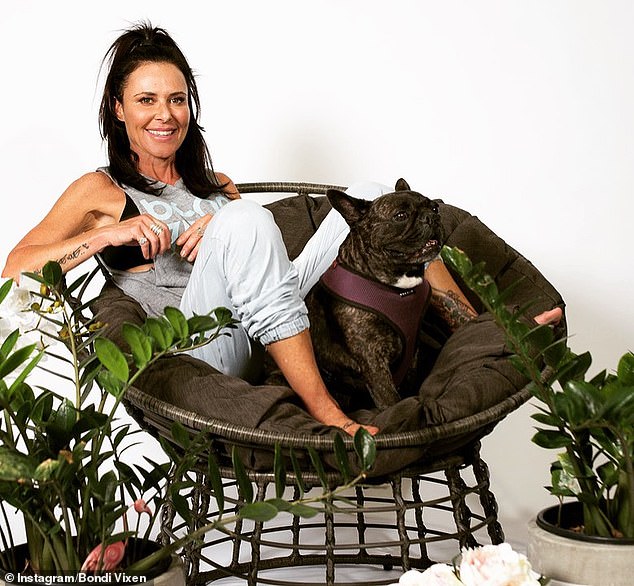 The studio also has massage therapists, nutritionists and dietitians on site to ensure clients have a well-rounded approach to their health

The final two are Sweat – which is multi-functional cardio and conditioning – and Restore, which is a chance to meditate and relax with yoga.

There are classes associated with each of these pillars to make it easier to choose a broad variety each week.

The studio also has massage therapists, nutritionists and dietitians on site to ensure clients have a well-rounded approach to their health.

‘You don’t have to go anywhere else. The best results come from when you’re going to the one place, it’s safer and more motivating,’ Vix said.

Vix recommends four fitness sessions a week to see results, with three at an absolute minimum, and to make it a part of your lifestyle, rather than a chore that needs to get done each day.