LIZ Truss has vowed that she WILL ban no-fault rent evictions in her first PMQs since the tax slashing mini budget.

In a massive win for private tenants, a defiant PM told the Commons that the government's commitment to a ban still stands. 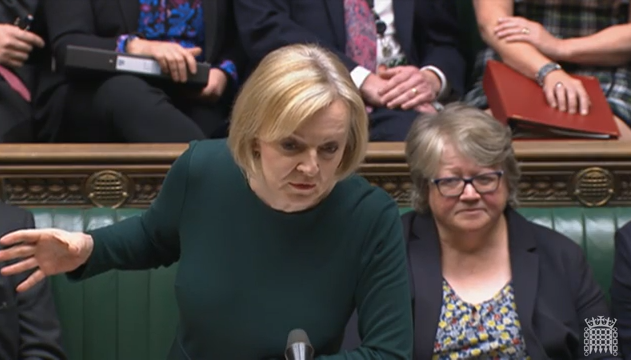 Earlier this week it was revealed that Levelling Up Secretary Simon Clarke wants to back away from ending no-fault evictions, which can see tenants kicked out of rentals through no fault of their own.

Reports of a climb down caused an uproar, with Labour immediately demanding it not go ahead. 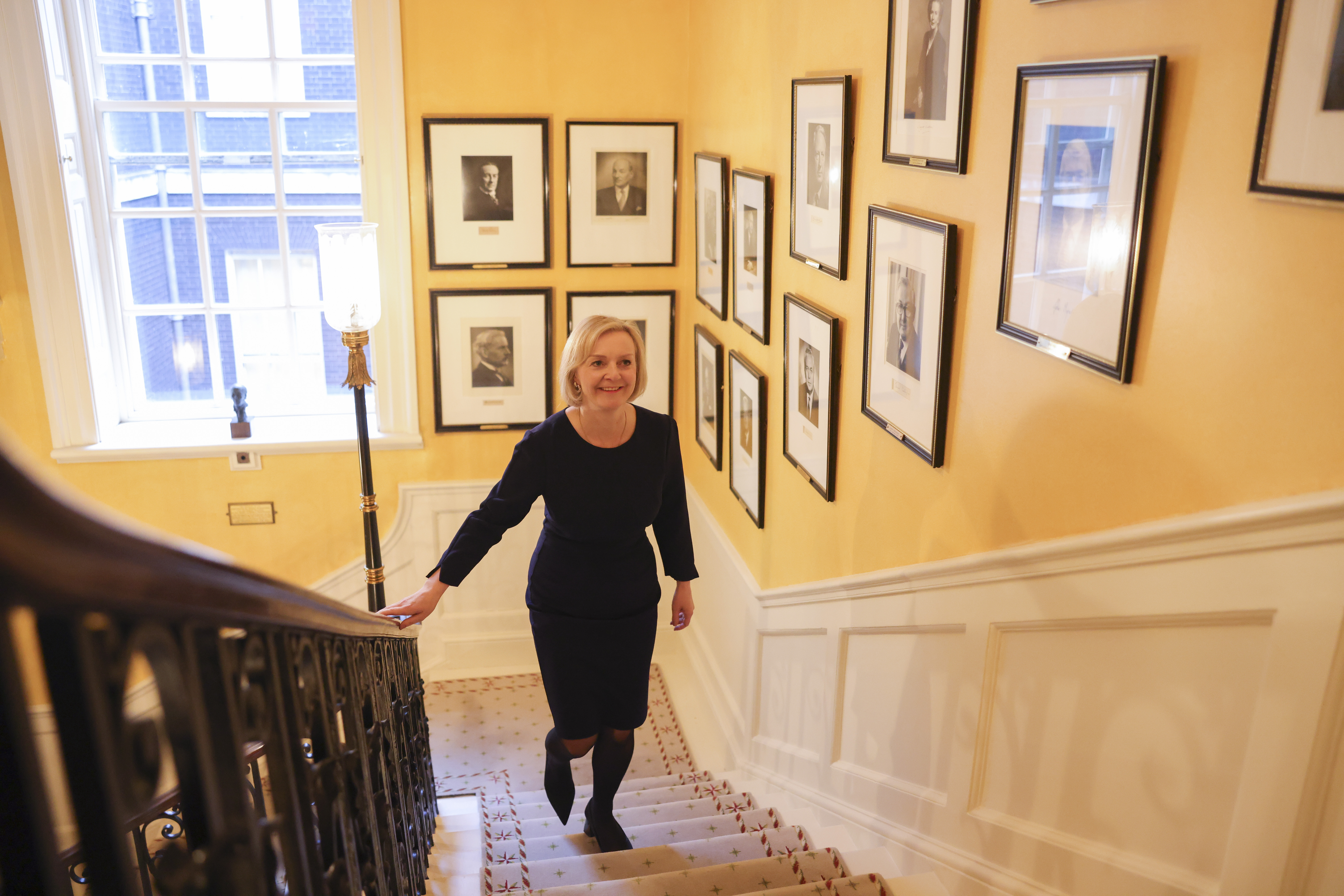 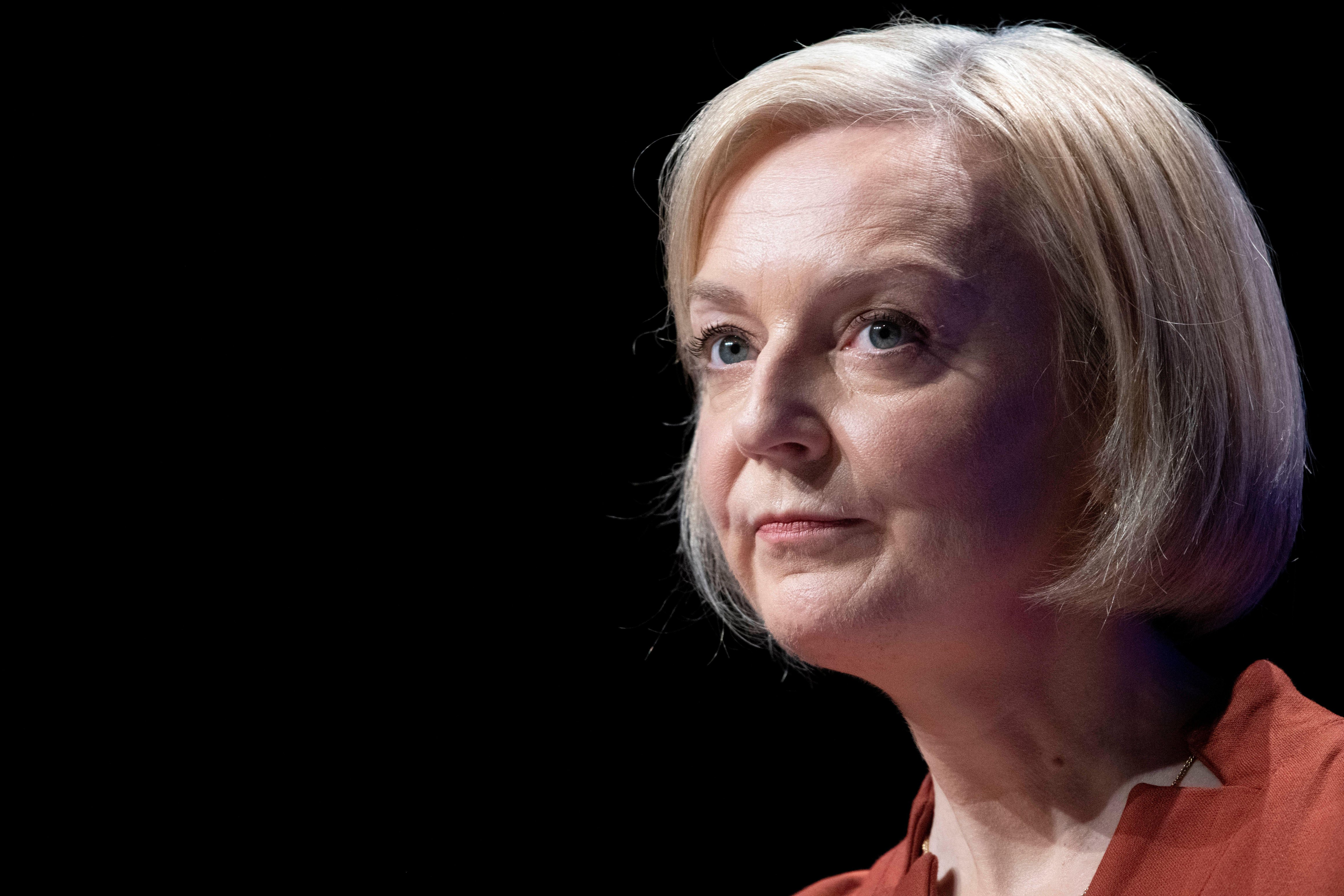 Ms Truss faced Keir Starmer in the Commons for the first time today since the tax slashing mini budget was announced last month.

The PM told MPs she will "absolutely" rule out cutting spending on public services such as the NHS to pay for massive mini budget tax cuts.

But it leaves her boxed into a corner and unable to say how the cuts will be paid for.

Ms Truss is due to borrow £45billion for them, plus another £60billion insisting it will be paid back over time with higher growth.

But the mini budget announcement spooked the financial markets, who are concerned about the long term costs of borrowing.

It forced the Bank of England to intervene to stop the pensions industry from collapsing – pumping in billions to buy long-term gilts.

The PM is battling to win over her party and the public following major fallout from the fiscal bonfire.

It saw Kwasi Kwarteng perform a screeching U-turn on plans to cut the 45p top rate of tax.

But it also won plaudits for reversing the unpopular national insurance hike.

Labour wants the government to scrap the mini budget in its entirety.

However, the Chancellor and PM are determined to see it through, vowing the plan is the best way to boost growth.