A viral video of Justin Bieber “yelling” at wife Hailey was taken down after more than a million views — but all is not what it seems, according to those that were there.

The brief clip, captured in Vegas over the weekend, shows the couple being escorted by their security team, as Justin is clearly seen shouting animatedly at his partner.

But according to witnesses, the singer was just hyped after his surprise performance at Kendall Jenner’s tequila launch just moments earlier, Just Jared reported. 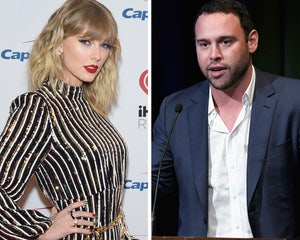 “He was not yelling and we were there to witness what went down. He was all adrenaline,” one fan replied to one of the tweets claiming it looked as though they were arguing. “It doesn’t matter how the f–k it ‘appears’ to you. Dont spread false information on someone especially when you acknowledge that’s just what it appears to you. That’s defamation of character.”

Indeed, the user posted a receipt vid of Justin’s performance at the 818 launch — and hyped would certainly be an accurate word to describe him.

“I took this of Justin right before that video was taken. He was on STRAIGHT adrenaline from performing. He wasn’t mad at Hailey and he wasn’t yelling at her. I hate how he’s always painted as the bad guy when he’s the furthest thing from it,” they wrote.

Another person claiming to be a witness backed the story up: “my friends and I were with/behind him the whole night, he was in the best mood and was telling her a story but ofc internet lames love their lil scenarios <3” 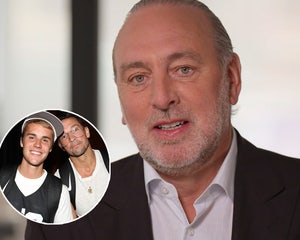 A source told E! News the couple were on top form as they partied with friends, including Justine Skye, Ryan Good, Maeve Riley, Zak Bia and Keia Moniz, at Delilah at the Wynn Las Vegas.

“The group arrived together to Delilah after pre-gaming on a party bus that took them on the strip and then to the venue,” the club source said. “They arrived around 11:30 PM and were escorted to their own private table. The club was packed and many people were trying to approach their table.”

“He looked really happy to be singing and was dancing and vibing with the crowd,” they added. “He was smiling and in a great mood.”

The couple were even pouring shots for fans, before leaving together around 2 AM.

No sorrys needed then! 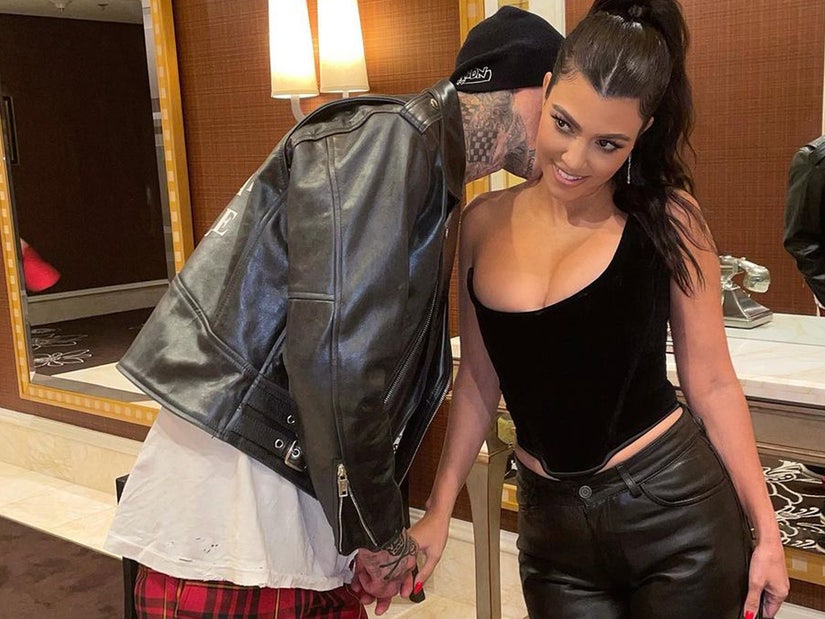