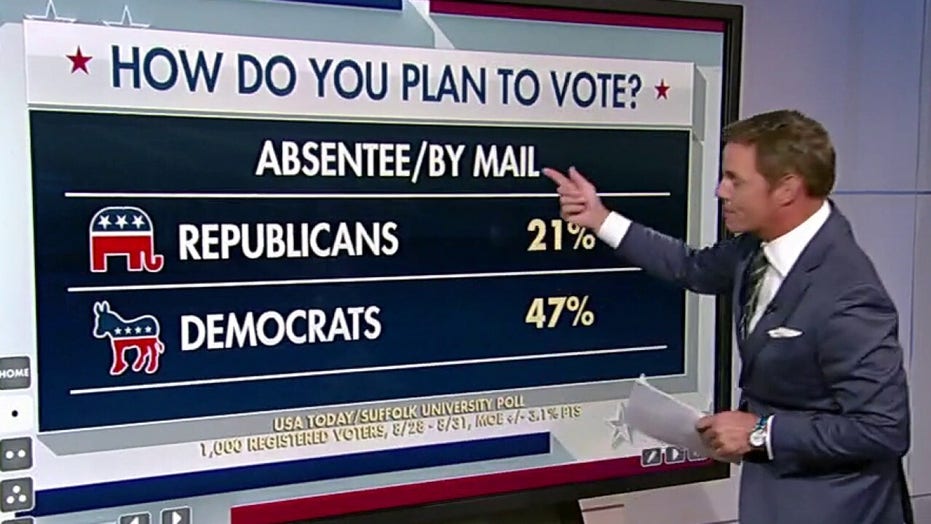 Democrats Vs. Republicans: How do you plan to vote?

These boots were made for voting. 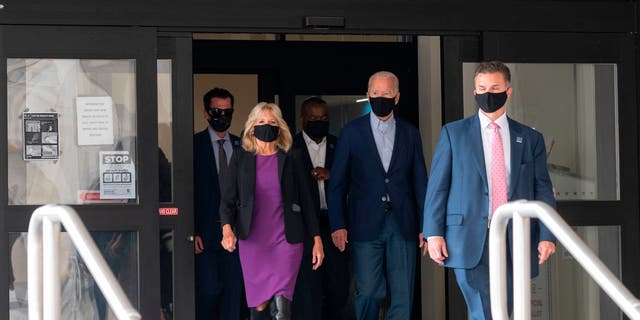 Democratic presidential candidate Joe Biden walks out of the state building with his wife Jill, after voting in the Delaware state primary in Wilmington, Delaware on September 14.

First spotted on Selma Blair on Instagram in August, Dr. Jill Biden later sported the style — 100% of net profits from which benefit I am a voter — as she voted early in the Delaware state primary election on September 14. 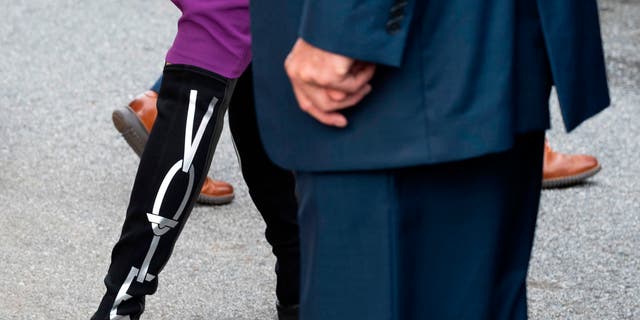 Jill Biden wears boots that read "vote" as she departs the state building after voting in the Delaware state primary in Wilmington, Delaware on September 14. (Jim Watson/AFP via Getty Images)

From there, the shoes quickly found their way into the closets of other famous folks. Supermodel Valletta, 46, paired them with a black bodysuit and a silky white slip dress, while Oscar winner Janney, 60, modeled them poolside on Tuesday for National Voter Registration Day and 28-year-old Kloss struck a pose in her pair while outdoors.

Taraji P. Henson and January Jones have also both shown off their 5050 Vote boots on their Instagram Stories.

Featuring the same back-stretch design and lightweight rubber sole as the standard “5050” boot — a favorite of stars including Olivia Palermo, Emma Roberts and Kourtney Kardashian — the “Vote” version is priced at $695, with only 100 pairs produced in total.

Most sizes are currently sold out, but shoppers can sign up to be notified via email if their size becomes available.

This story was originally published in the New York Post.