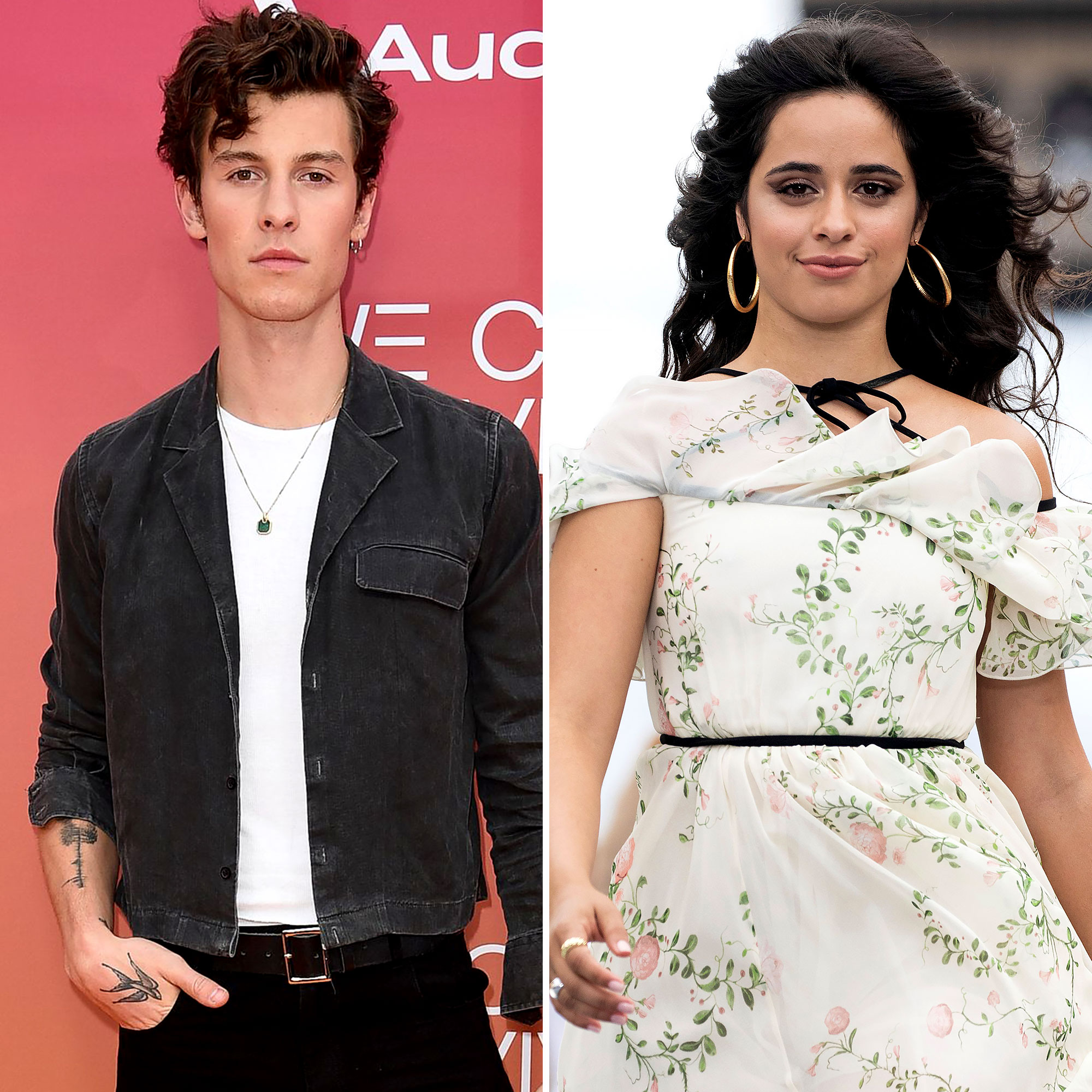 Showing them how it’s done! Two months after announcing their split, Shawn Mendes and Camila Cabello proved there were no hard feelings when they reunited for a walk in the park.

Mendes, 23, and Cabello, 24, were spotted out with their dog, Tarzan, in Miami on Thursday, January 6, according to a video obtained by TMZ. In the clip, the exes appeared on friendly terms while spending some quality time with their golden retriever.

The “Havana” singer and the Canada native initially went public with their relationship in 2019 after five years of friendship. They shocked fans when they announced their split in November 2021.

“Hey guys, we’ve decided to end our romantic relationship but our love for one another as humans is stronger than ever,” they wrote in a joint Instagram statement at the time. “We started our relationship as best friends and will continue to be best friends. We so appreciate your support from the beginning and moving forward. Camila and Shawn.”

Shortly after the news made headlines, a source exclusively told Us Weekly that the Cuba native and the “Stitches” performer have been “staying in touch” after the breakup, adding, “It wouldn’t surprise anyone if they just take a breather, enjoy the holidays then look to get back together down the line.”

The insider noted that the twosome’s loved ones saw the end of their romance coming, saying, “Their friends are all pretty much of the opinion that it was a classic case of too much, too soon. The attention became overwhelming, and it did irritate them, Shawn in particular, to keep getting grilled on how serious they were and whether or not they were going to get engaged.”

Celebrities Who Started Dating After Years of Friendship

Ahead of their split, the Cinderella star discussed how therapy played an important role in strengthening their relationship.

“For better, for worse, we’re very transparent with each other. I think that’s why we can trust each other so much, because it’s a very 3D human relationship,” she told Glamour in her October 2021 cover story. “I’ll be venting or ranting about something, and he’ll be like, ‘Have you talked to X about it?’ And I’ll be like, ‘No. I’ve got to do a session.’ And he’ll do the same thing to me. I think even just the language of being like, ‘Hey, I’m sorry that I’ve been distant with you or snappy with you. I’m just struggling and I’m feeling kind of anxious.’ That level of transparency really helps a lot.”

Mendes, for his part, shared how they gave each other an “extreme amount of patience and understanding” when handling tough issues.

“I think the truth is that when you’re struggling with mental health, it turns you sometimes into the version of yourself that you don’t like to be — and kind of loving and accepting your person through that, and being there for them through that, is life-changing. We give each other so much space and understanding and patience,” he detailed to Glamour.